Yes, Porsche has done it again, another one has signed up record on the German Nürburgring track with the new high-performance version of the Porsche Cayenne getting to be the Fastest SUV to complete the 20,832 km of the route, marking a time of 7: 38,925 minutes with the test pilot Lars Kern at the wheel.

The brand recently announced by the Stuttgart firm was reached on June 14 with a unit of strict series certified before a notary Carried on 22-inch Pirelli P Zero Corsa tires developed specifically for the model. However, it did include two modifications for security reasons: a racing seat for the driver and some roll bars. Thus, these are not substantial changes, although it is true that the rigidity of the assembly may be slightly increased, offsetting the reduction in seat weight with the increase in the cage. 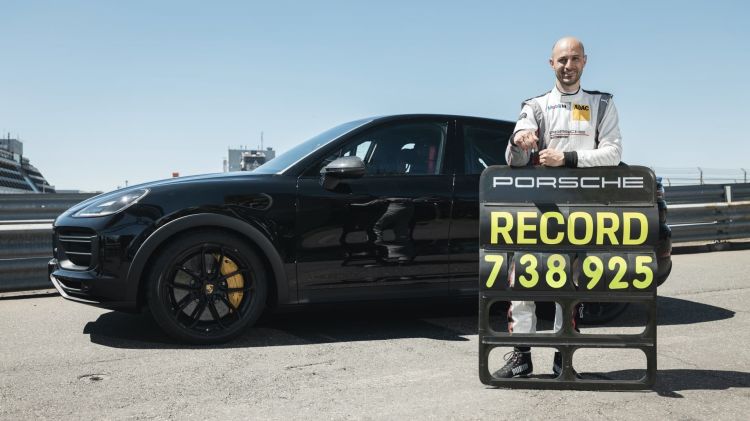 At the moment the specifications of the mechanics used are unknown

To say that this record was held by the high-performance version on which Porsche is working and whose existence became official a few weeks ago with the dissemination of some images in which Walter Röhrl drove it on the Hockenheim circuit. Let’s remember that it would be based on the Cayenne Turbo Coupé with 549 hp and 770 Nm of torque, model that has a V8 biturbo block that under the hood of its cousins ​​comes to develop 600 hp (Audi RS Q8) or even 650 hp (Lamborghini Urus).

In the absence of knowing the specifications officially, its performance and dynamics on the asphalt have been more than proven, showing, according to Kern himself, like a car easy to drive and quiet, with little tendency to roll and understeer, although with a certain suspension travel, achieving all this with high doses of practicality and ride comfort typical of a large luxury SUV.

Until time the king in the SUV category, SUVs, vans and pick-up was another model with which the Porsche compact mechanics: the Audi RS Q8. The one from Ingolstadt had stopped the horn at 7: 42.253 minutes almost two years ago, that is, a time 4 seconds longer, although that mark was achieved with wet soil and not completely dry as it happened on this occasion when the asphalt reached 46 ° C and the ambient temperature remained at a pleasant 23 ° C. 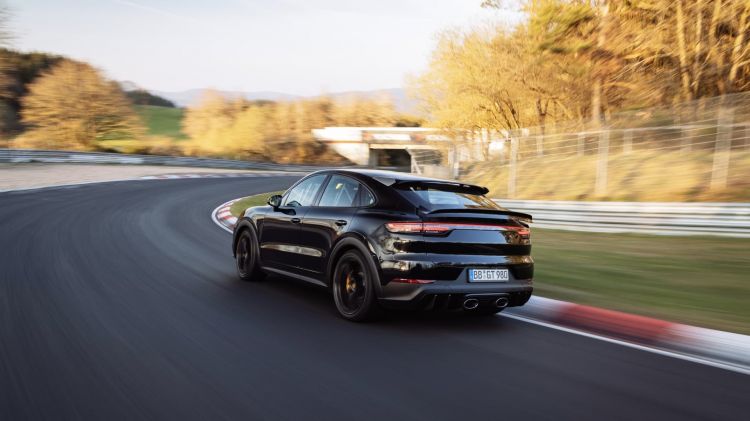