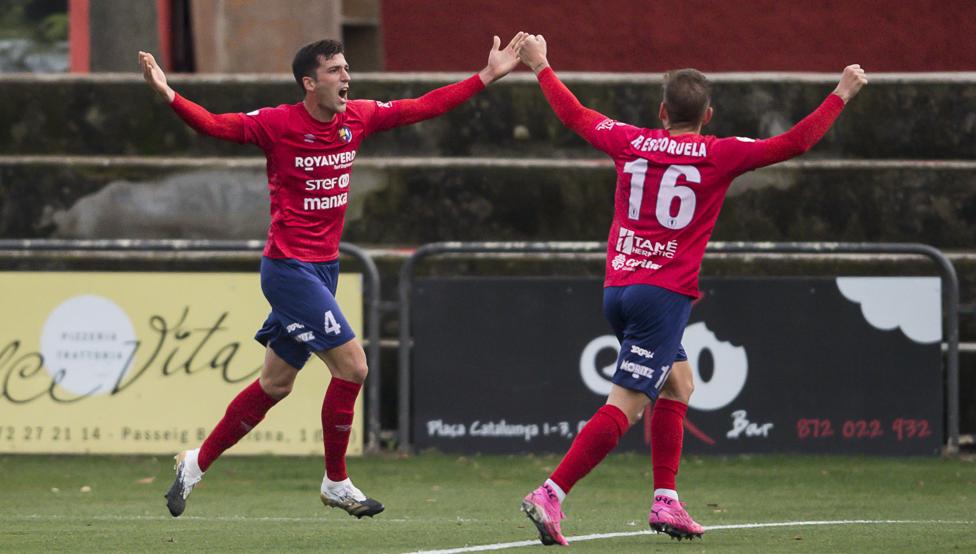 The Competition judge of the Royal Spanish Football Federation (RFEF) has agreed this Monday to postpone the match of the first round of the Copa del Rey that on Wednesday he was going to face the Poblense and to Olot for a positive for coronavirus in the Mallorcan team.

As confirmed by Poblense in a statement, a member of the team has tested positive in the PCR tests, circumstance that has immediately activated the protocol Covid-19.

Olot, meanwhile, has also announced the suspension of the team’s trip to Mallorca. The match corresponding to the first round of the Copa del Rey was scheduled for Wednesday at 2:00 p.m. at the Nou Camp de Sa Pobla.

Remember also that another Cup match, the Zamora-SD Logroñés It has also had to be postponed due to a positive case for coronavirus in the Riojan staff. Therefore, the entire team will be in quarantine until next December 18.

Haro Deportivo will not be able to play their cup match against Linense either in Rioja lands for the same reason. The virus affects seven members of the Balona, ​​including two players from the first team, two from the coaching staff and another three from the subsidiary in the first team bubble. A situation that makes the dispute of the match impossible.