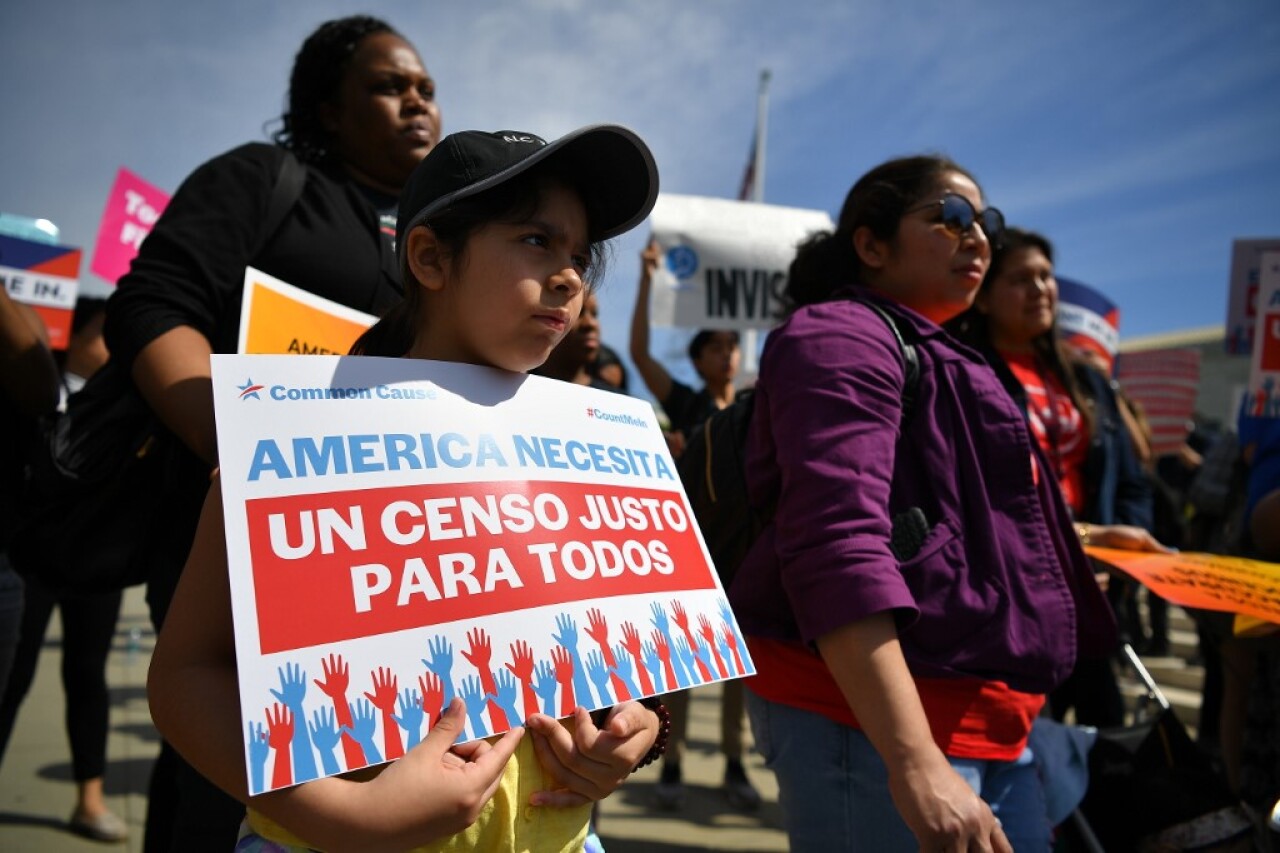 The judges will decide the case expeditiously and their ruling would be known before the end of the year. That would make it difficult for President-elect Democrat Joe Biden, who will take office on January 20, to review Trump’s plan if it is ratified.

Opponents of Trump’s July provision include several New York-led states, cities, counties and immigrant rights groups. They claim that the Republican president’s move could exclude millions of people and lead to California, Texas and New Jersey losing seats in the House of Representatives.

Lower House districts are based on the state’s population numbers from the national census that is conducted every 10 years.

His opponents have said that Trump’s plan reduces the political influence of states with large numbers of undocumented immigrants, including California, by not counting their actual population and taking away seats in the lower house. If California loses districts, that could possibly mean that Democrats would lose seats in the House of Representatives, which would benefit Republicans.

If Trump prevails, the census will undercount the number of people in the US.

This would impact the House of Representatives and the Electoral College votes distribution, unfairly shifting representation from states with large immigrant populations to white-majority states.

There are an estimated 11 million immigrants living in the United States without documents. Until now, governments counted everyone, regardless of their immigration or citizenship status.