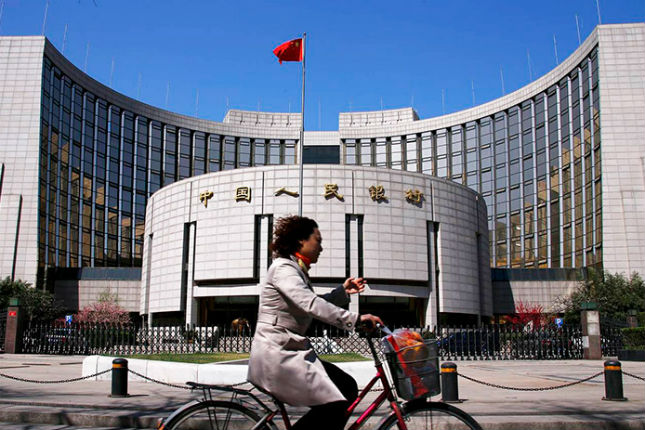 The People’s Bank of China should maintain its monetary policy, because it does not have much room to cut interest rates further, according to what the China Securities Journal reported, citing a senior central bank researcher.

The director of the People’s Bank of China financial research institute, Zhou Chengjun, has commented that China’s market interest rates are lower than natural equilibrium rates, which could distort resource allocation and create moral hazard. .

Zhou believes that there will not be “much scope for lowering interest rates, which also provides some degree of theoretical support for the People’s Bank of China to maintain its normal monetary policy.”

The People’s Bank of China has implemented these measures since February, including cuts in loan rates, bank reserve requirement ratios (RRR) and specific support for companies affected by the coronavirus. like cheap loans.

However, experts have pointed out that the central bank has shifted to a more stable stance as the economy recovers.

On the other hand, Liu Guoqiang, the deputy governor of the People’s Bank of China, has commented that the central body could consider policy changes as the economy recovers, but that it would not act in a hasty manner, with changes based on economic evaluations precise.