The love for motorsport in Mexico was not born with Formula 1, in fact, the Gran Circo arrived much later in a country that was already enchanting with the sound produced by the cars and with drivers who were creating a prominent name beyond the brothers Ricardo and Pedro Rodríguez.

As in all sports, dynasties are emerging, and in the case of Mexican motor racing there is a surname that has transcended nationally and internationally: Los Rojas.

No, we are not talking about Memo Rojas Jr., the most successful Mexican in international series, but his father, Guillermo Rojas, who, like his son, inherited the passion for driving “from my father, who raced the first three editions of La Carrera Panamericana. It is something that you carry in your blood and more so when you live with it every day, it was the same thing that happened to Memo ”, recalls the experienced pilot in a telephone conversation. 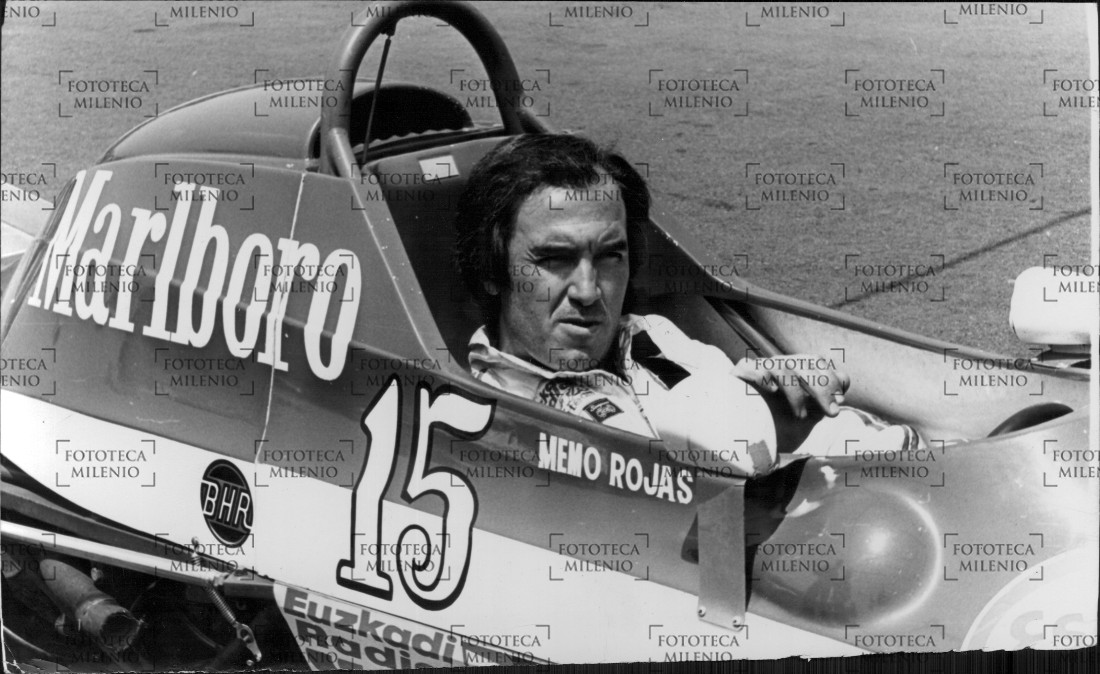 With more than 12 national championships in its history and almost five decades at the wheel, the also Ford engineer is considered one of the best Mexican drivers.

“My goal was always to win the races, less thought than to win the championships, but the second came as a consequence of the first. I was an aggressive driver, who didn’t give up much ground, but I was always aware that to win a race you always have to finish it.

“I feel very proud when someone says that, because it is a reflection that things were done well with the support of the people who surrounded me. Whether it was with the Freddy Tame team, with the Porsche, with the Nissan, I was always fortunate to be with the best trainers and that influenced the results ”, he relives when talking about the key to his success on the tracks at one time where motorsport was different from now. 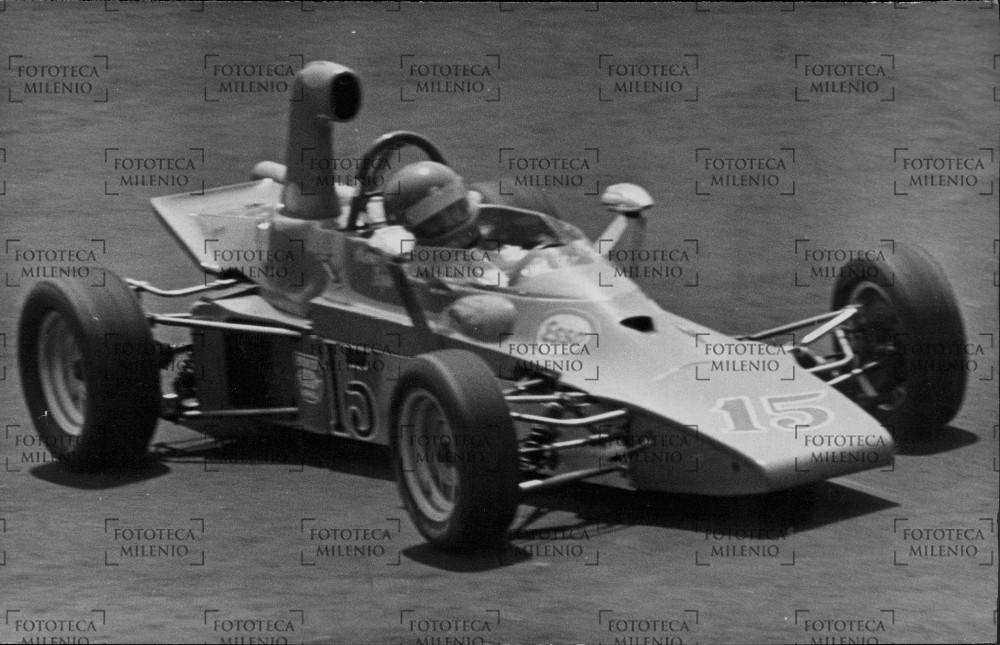 “It was very busy competition weekends, but very entertaining. There were weekends where you ran up to three different categories and you had to be ready for everything. Now you have to be more specialized. In our time we ran various categories on a weekend.

“Probably what I enjoyed the most were the times of the Porsche (911 RSR), because at that time they were faster than there were in Mexico. They were the cars. They were when endurance races started and they were highly sought after by the public, because they loved to see them. But I also enjoyed the Fords or the ponies, I had fun, but it was also because I had good results ”.

However, not all were good times and in his mind is a rally accident in the eighties, a specialty in which he also achieved victories. “The strongest without a doubt was one that happened in the eighties. I was in a Ford Fairmont at a 24 Hour Rally, near Morelia, in Mil Cumbres. We went into a very deep ravine, but fortunately suffered minor damage ”. 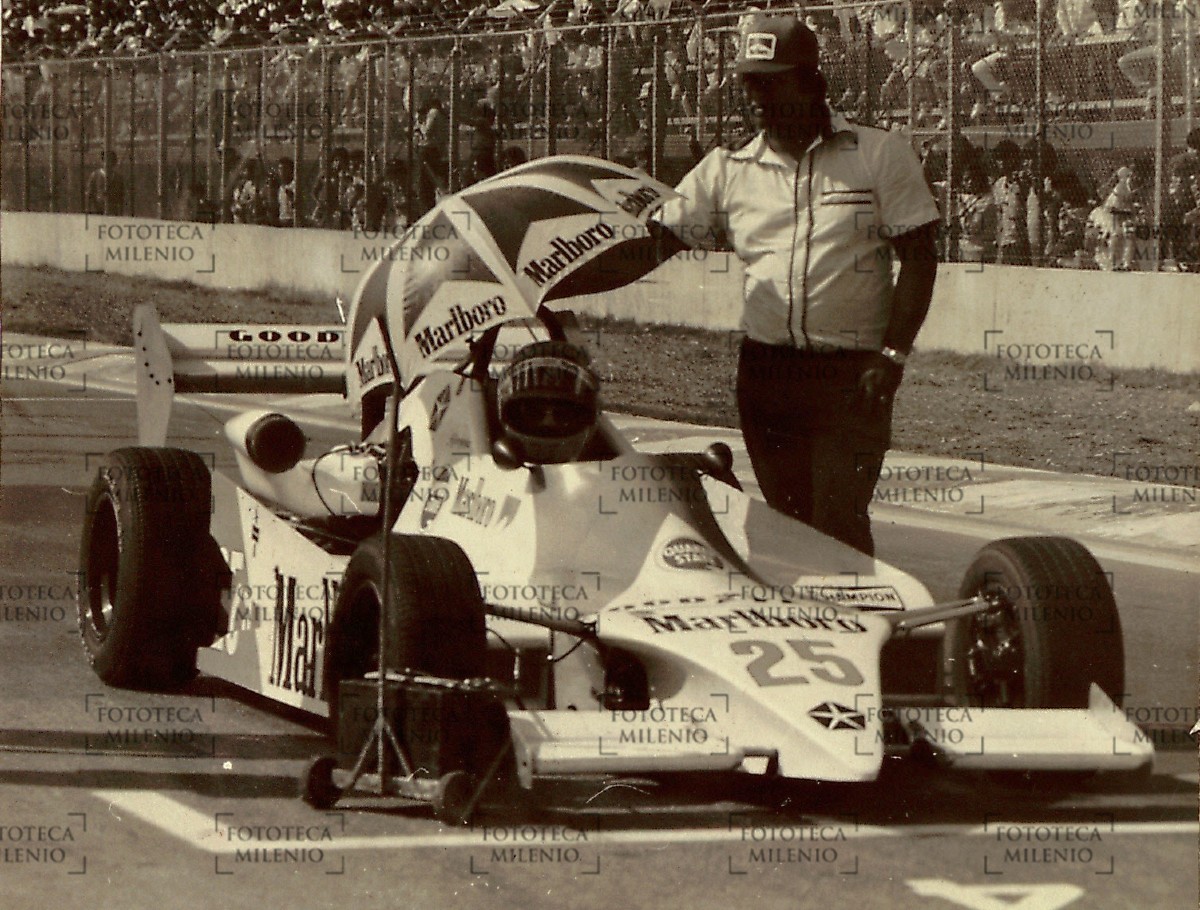 But like his son, Rojas Sr. also competed internationally, highlighting his participation in the 12 Hours of Sebring, the 24 Hours of Daytona and the 24 Hours of Le Mans between 1972 and 1976, although without the outright victories.

“We went to the 24 Hours of Le Mans and we weren’t very lucky. The engine failed around the eighth hour and we could not complete the mission ”, describes Rojas, who has returned to the La Sarthe circuit in France to accompany his son in the search for the long-awaited victory on that track. 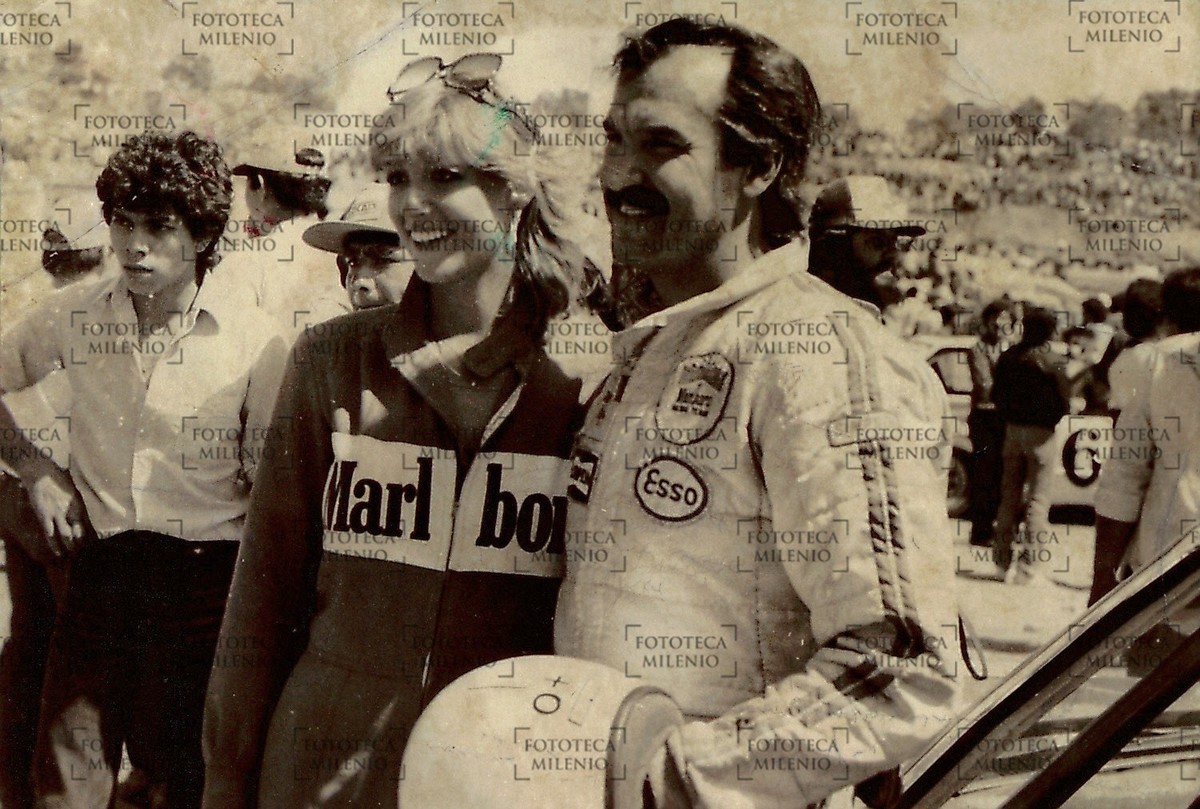 Not everything was bad luck in international races, since he is one of the few Mexican drivers who has triumphed in a competition of this type in the Autódromo Hermanos Rodríguez when he won the 1000 kilometers of Mexico in 1974, a date on the IMSA calendar for the United States.

Although he is no longer behind the wheel, his life is still in racing attentive to what Memo does on the track, something of which he is proud. “Somehow I see reflected in him many of the things that I could never achieve. My son has won the 24 Hours of Daytona, IMSA championships and the European Le Mans Series. I am very proud ».