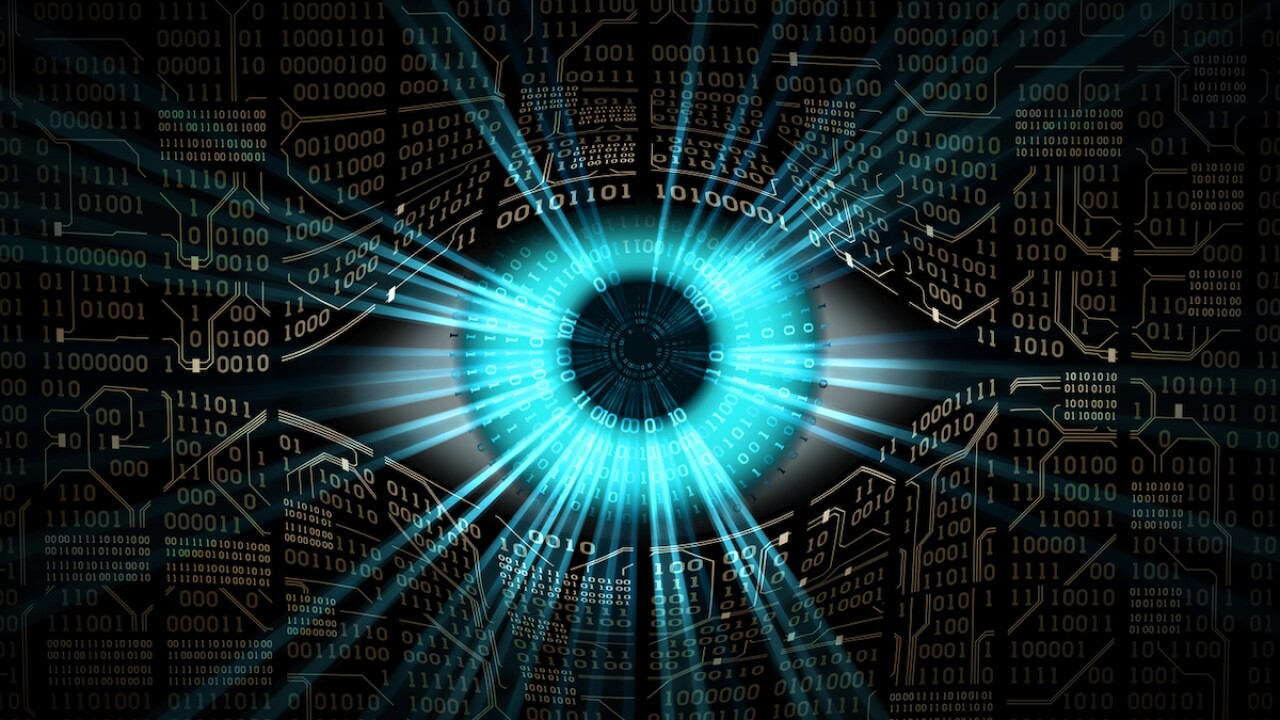 To remedy this failed health care comes digital control, the style of that text referred to as 1984. Orwellian reality is becoming more and more present. The program orchestrated in the bowels of the CDMX implies the collection of highly ‘critical’ personal data, because, when talking about a state of health, the red lights are immediately lit on the management that this could have.

One of its functions is to notify if someone has been in contact with someone infected with COVID, immediately identified as “the plagued”, whose discrimination would undoubtedly become notorious, seeking some kind of derision and rejection due to the fact of not knowing their health status, until the application indicates it.

You do not have to go to the bottom to find out that behind there are technological mechanisms for identifying any person, whose location, CURP, personal number, will be linked, which is already the case with the CDMX app. In this case, it is presumed that to have a little security, privacy must be given.

There is a digital technique called profiling or profiling, which at first glance could be identified as a marketing strategy to achieve a greater impact, analyzing habits, other times the simple fact of having a record with date of birth and name is enough to investigate , a location of mobility and use, etc.

Although the authorities affirm that some type of personal data will not be violated, the possibility that there are malicious third parties who use it for profiling beyond control is not ruled out.

Let us remember that election seasons are coming, in which the digital world is a key factor in adding supporters to the personal cause of each political figure, giving each one what they want to see, divided into groups according to age, to areas of housing where the GPS has more activity in the consultations.

There are also digital attacks where the use of QR codes is involved to carry out a redirection to an apocryphal website, inject malware, etc. Nor do I rule out the possibility that the scanning point is replaced with a previously printed decal by an attacker who seeks to harm or some economic benefit or information to diners who go to a highly crowded restaurant.