The Spanish automobile fleet is constantly increasing in age and is one of the oldest in all of Europe. What does Pere Navarro, director of the DGT, think about this? 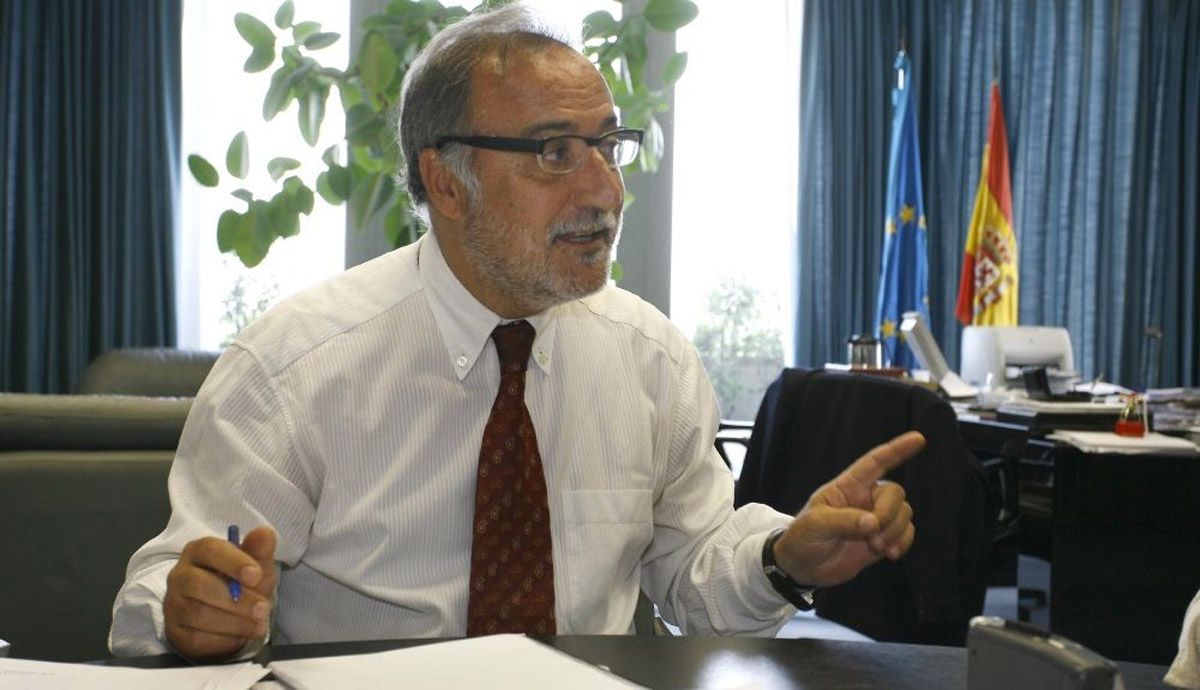 Pere Navarro refers to the average age of the Spanish automobile fleet.

One of the problems more latent that the automobile panorama of our country is, apart from progressive decrease in sales for a year and a half, the aging of our fleet of vehicles. The average age of cars that circulate on Spanish roads is around (and exceeds) 13 years!

A problem that the Government is not alien to, which promotes the scrapping old vehicles if you want to access aid of its latest electrified new vehicle purchasing programs, such as the Plan Moves 3. Regarding this problem, the Director of the DGT, Pere Navarro, during the inauguration of the Used and Pre-Owned Vehicle Show in Madrid 2021.

The used vehicle enters the equation: “Consolidating the culture of the used vehicle makes us more European. Have very good cars, very good, but they are not new. They are second hand and it is a bit the culture that has been consolidated in Europe and that little by little it is entering Spain here ”. It is not for less: the director of the DGT highlighted the ratio of 2.1 that exists in Spain; For every new vehicle that is registered in Spain, 2.1 used vehicles are sold. So far in 2021, 321,000 new passenger cars and light commercials have been sold, while 722,000 operations are for used vehicles.

“Consolidating the culture of the used vehicle makes us more European. All the renting are new vehicles, everything about the ‘rent a car’ is a new vehicle, all fleets, administrations buy new vehicles, but the young professional profile buys pre-owned vehicles. The trend, in some way, is to increase the procedures for used vehicles compared to those for new vehicles”.

The importance of the age of the car fleet lies in several aspects: not only the environmentalSince the pollutant emission levels of the most recent vehicles are much lower than those of more than a decade ago; It is also in the section of the safetyas the latest driving assistance and support systems make driving safer for drivers and other road users.

On Spain, 30 percent of the cars are less than 7 years old; the remaining 70 percent are from vehicles older than 7 years: “In addition to the new ones, one of the main objectives we have is to pass this 70 percent of vehicles with more than 7 years that we have in the fleet, to those of less than 7 years. It’s a little the pre-owned. From the point of view of both emissions and safety equipment, It is a huge step forward and a huge improvement“, has said Pere Navarro, in statements collected by Europa Press.