The league uses virtual matches to compensate for the cancellation of the event. 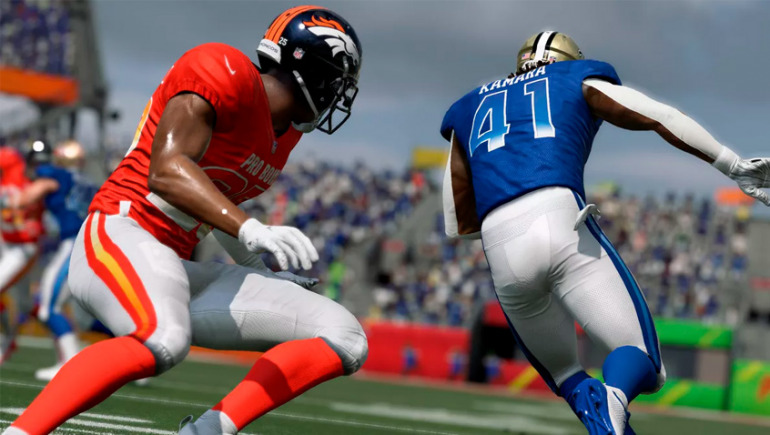 The NFL has announced that following the cancellation of the Pro Bowl, due to the health crisis, it will occupy the EA Sports game, Madden NFL 21, as an alternative to hold virtual and thematic events that serve as a substitute for the traditional meeting between the best players in the league, which had not been suspended since 1949. The physical event will return to Las Vegas in 2022.

Thus, the week of the Pro Bowl, which should be between January 28 and February 3, 2021, will see the celebration of Virtual encounters between current and retired players, celebrities, streamers and, of course, those selected for the also known as the Pro Bowl, using representative teams from the American and National conferences. That said, the specific mechanics are a question mark, as unlike FIFA, Madden does not support 11v11 duels. Perhaps the broadcast consists of a real-time simulation of the duel, within the game.

The Pro Bowl is an event that has been included in several American football games throughout the decades; however, Madden returned it to the franchise just a couple of years ago. Meanwhile, fans are waiting for the reveal of the game’s version for next-gen consoles, which should happen in the next few days and relieve some of the pressure the saga is under.