Volkswagen’s new electric launch in sight? The recent leak that exposed the new Volkswagen ID.6 reveals that it is more than ready for its presentation, scheduled for the 2021 Shanghai Auto Show in mid-April. A 7-seater electric SUV and almost 5 meters long.

The recent leak of the new Volkswagen ID.6 Completely uncovered, it shows that the German brand in China is preparing the presentation of what is the brand’s umpteenth SUV, and the third in the new range of electric cars for Europe. ORnot of the few zero-emission 7-seater SUVs sold on the market.

Except for surprise, Volkswagen plans to present the new ID.6 at the Shanghai Auto Show 2021, in the middle of next April. It may seem too hasty, but it really isn’t that much. The first spy photos were sighted last September in the Asian country and in Europe somewhat later, but it is only a presentation, because the tests will continue for a few more months until the configurations are completely finished. 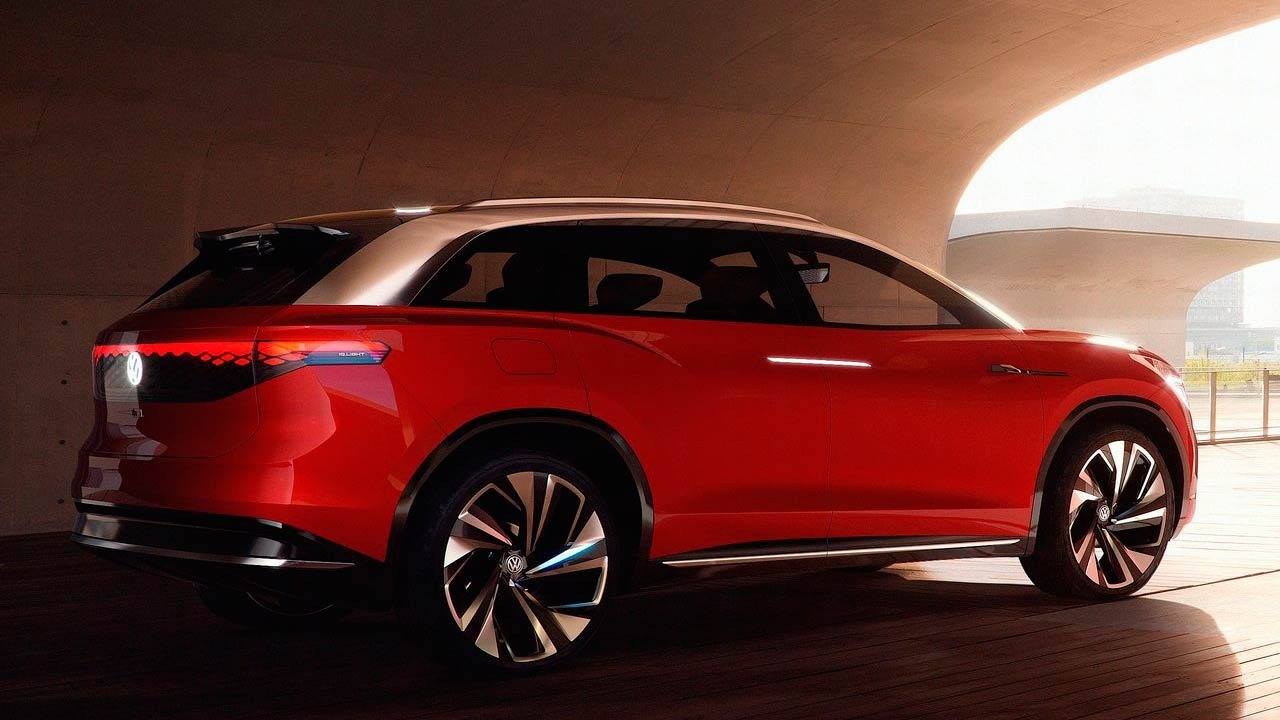 The Volkswagen ID.6 will arrive in Europe in 2022, after being sold in China

The most interesting thing that Volkswagen has planned to present the model almost imminently is the show of strength of present the series production model just two years after the concept car, and at the same event. Because yes, the Volkswagen ID. Roomzz was unveiled at this great fair. Although compared to the advance it presents some aesthetic differences, it conserves practically intact measurements such as the length of 4.8 meters.

Some 300 millimeters more compared to the new ID.4, a necessary increase for the third row of seats, and which is concentrated in the wheelbase that will touch 3 meters. A very generous space for passengers, and to house a new battery with a capacity of 111 kWh offering a maximum autonomy of 700 kilometers. The most powerful, along with the current 77 kWh that will reach 480 kilometers in this model.

The new Volkswagen ID.6 2022 is once again seen in tests in northern SwedenRead news

The Volkswagen ID.6 is considered a top of the range, the reason why it will have this powerful battery, and why will only be offered with all-wheel drive and two electric motors up to 225 kW, 306 hp. A figure that is adjustable, especially the rear engine power of 150 kW, so will have different versions below the limit. The brand will add a three-phase charger with a maximum power of 150 kW, so it will charge 80% of capacity in 30 minutes.

The new ID.6 will arrive in Europe and the United States in 2022. It will be a world first in China, with the commercial launch scheduled first for this market, but it will also reach the Old Continent. The Tiguan Allspace will have no relief at the end of its commercial life, so The replacement role has been assigned to ID.6.

The first images of the new Volkswagen ID.6 leak in ChinaRead news