The new 2021 range of the Mitsubishi Space Star is already on sale in Spain. The great novelty that it brings is the introduction of a new version with automatic CVT gearbox and a gasoline engine adapted to emission regulations. Mitsubishi has made a number of equipment-level improvements to each of the finishes. In addition, new customization options have been added.

The Mitsubishi Space Star 2021 is ready to carry out its landing in Spanish dealerships. Recently we echoed all the prices of the new range that the utility of Mitsubishi. An offer that has been renewed and adjusted to position this model as well as possible and that is able to face the first half of this year reaping acceptable sales figures.

One of the great novelties that the 2021 range of the Space Star points directly to the mechanical section. And it is that, like the rest of utilities in its segment, Mitsubishi must adapt it to the increasingly demanding emission regulations of the European Union. Although we will talk about it later. Before we must put the spotlight on the equipment. 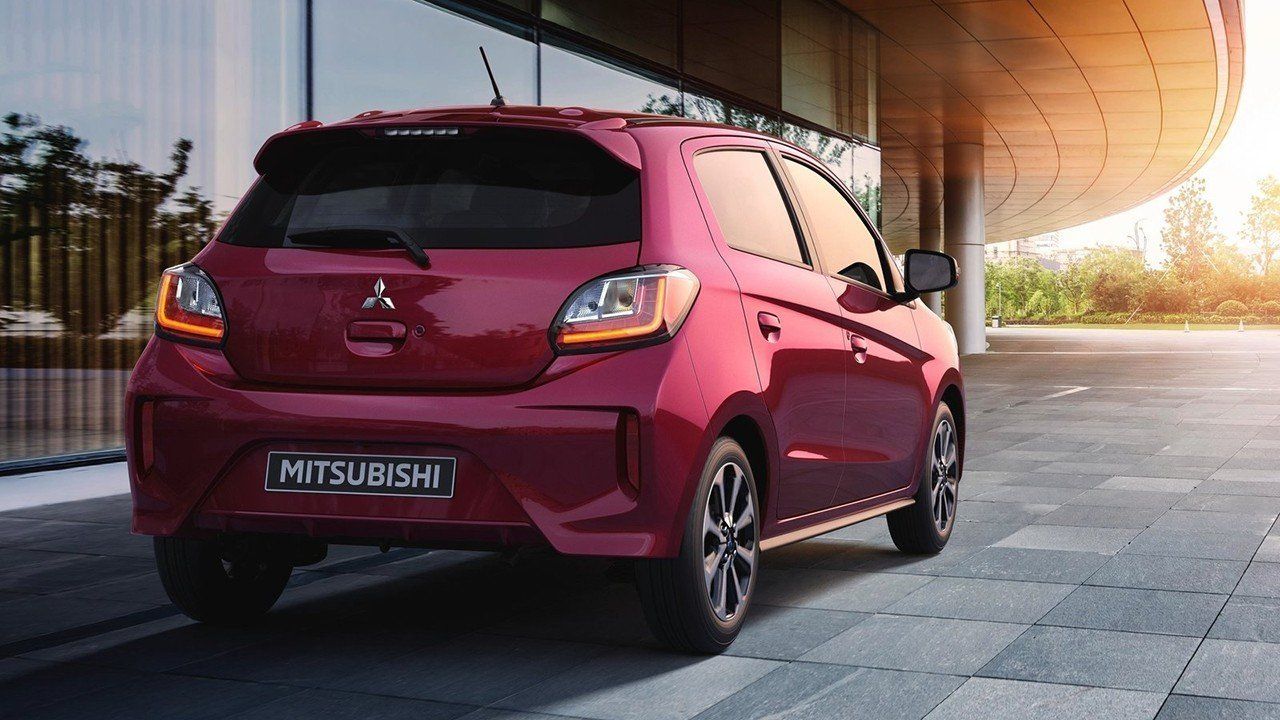 The Mitsubishi Space Star 2021 debuts improvements in the equipment

The 2021 range of the Mitsubishi Space Star

The new Space Star range continues to consist of Motion and Kaiteki trim levels. However, Mitsubishi has introduced several novelties in terms of standard equipment. The Access version Motion now has thedigital terrestrial radio (DAB). For his part, Kaiteki finish incorporates the SDA infotainment system, with better visual quality and a new look. It has a wide selection of connectivity when paired with any smartphone.

On the other hand, and equally interesting, it should be noted the introduction of a new body color. Its about Orient red with metallic finish. You can see how the Space Star looks with this tonality in the image that heads this article. Thanks to this minor novelty, the customization options are increased. A determining factor for many buyers.

In addition, the aforementioned Kaiteki finish is now offered together with a CVT automatic transmission. Since the new Space Star started its commercial in Spain, it has been exclusively available with a five-speed manual gearbox. This transmission is combined with the same gasoline engine that we found to date. That is, a gasoline MPI block. 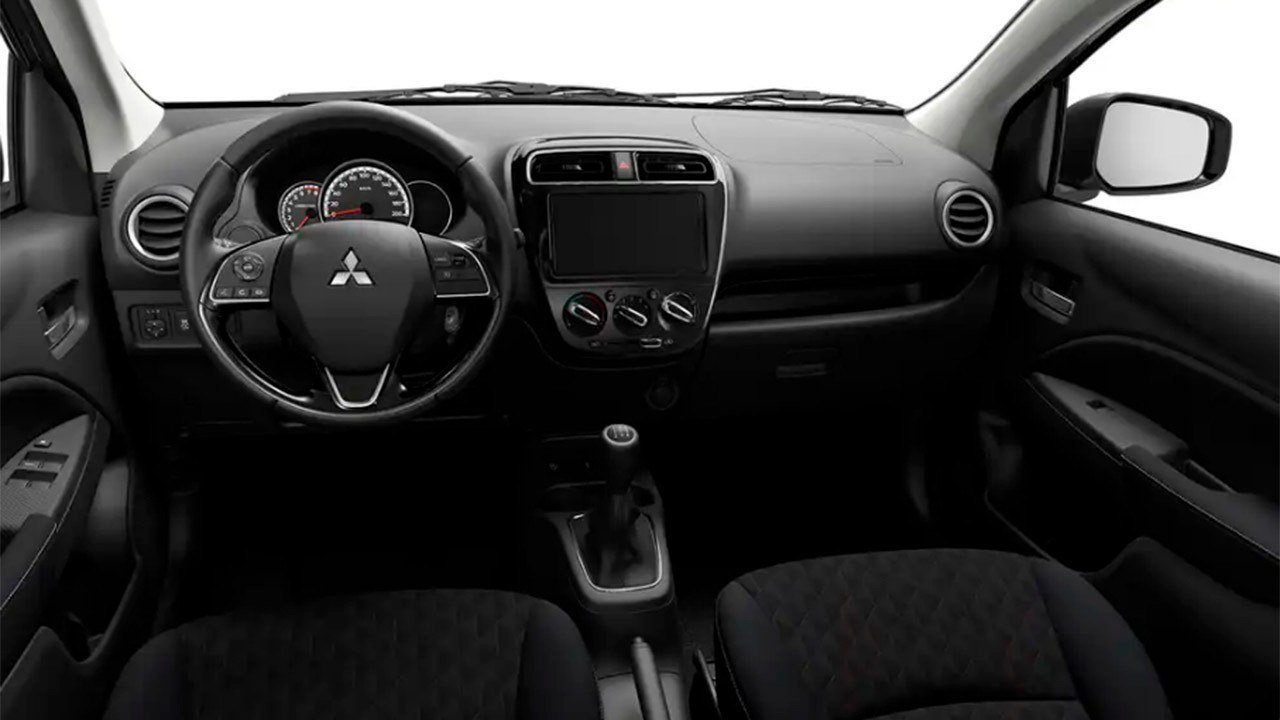 This is the interior of the Mitsubishi Space Star, an interesting utility

The Mitsubishi Space Star reduces the power of its gasoline engine

Under the hood there is still a 1.2 liter MPI gasoline engine. However, Mitsubishi has had to carry out some “modifications” to improve its efficiency and to comply with stringent emission regulations. Specifically with the Euro6 standard. The first adjustment made is neither more nor less than reduce engine power from 80 hp and 106 Nm to 71 hp and 102 Nm respectively. All engines have a EGR system to reduce NOx emissions.