The launch of a new Mercedes SL is getting closer and closer and we have already been able to know some details about what this new generation will be like, and among some of those things that we already know is the fact that the new SL will actually be called the Mercedes-AMG SL. This change of denomination was already quite advanced, however today we can confirm that the worst of the omens has been fulfilled, and that is The new Mercedes-AMG SL will spell the end of the Mercedes-AMG GT Roadster.

With the disclosure of the first data on the development of the new generation of the SL, Mercedes-AMG not only confirmed its full participation in this program, but the use of a new dedicated platform designed to be shared by the new generation SL and GT. A priori, the coexistence of both models is not a problem, at least not until we focus on the convertible variants. 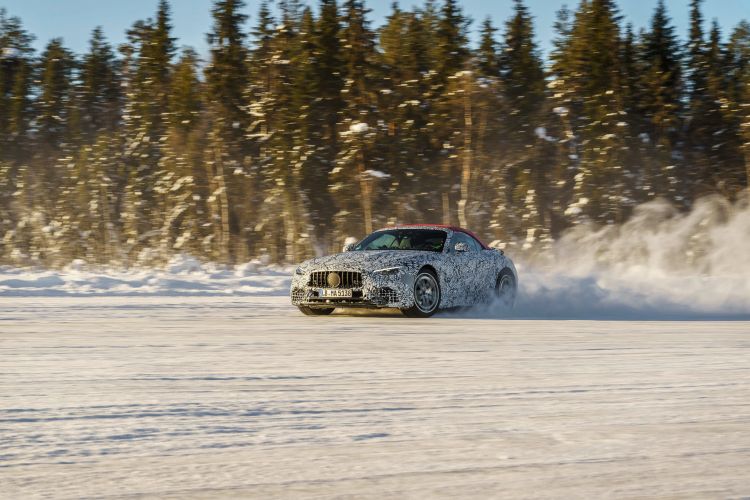 And right there is where Mercedes-AMG has decided to focus on its latest statements confirming what seems to be a sad decision, although very logical. There will be no new Mercedes-AMG GT Roadster, that role will be covered from now on by the Mercedes-AMG SL, a car that will evolve to be able to cover the larger touring market (SL) and the sportier market (GT Roadster). Thus, the SL not only gains relevance in the range, but is also postulated as a car that is bound to offer really sporty versions capable of satisfying all those customers looking for the performance of a true supercar, something in which AMG seems to be very confident thanks to the new platform and its possibilities in terms of propulsion, transmission and traction system (4Matic +).

6-cylinder engines will have no place at AMG 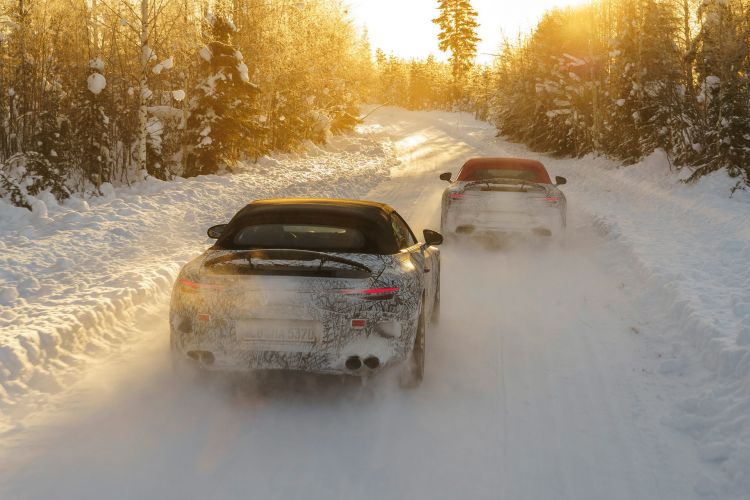 Remember that This new Mercedes-AMG SL will have versions of 4 and 8 cylinders, counting in both cases with different degrees of hybridization in order to complete their benefits. In this way, and although it may draw our attention that AMG does not use 6-cylinder engines, the reality is that with the 2.0 Turbo (4L) and 4.0 Twin-Turbo (V8) engines, the new Mercedes-AMG SL will be capable of to offer an enormous range of powers, even more so with the possibilities that we know will offer the new modular hybrid E Performance system that Mercedes-AMG presented a few days ago. 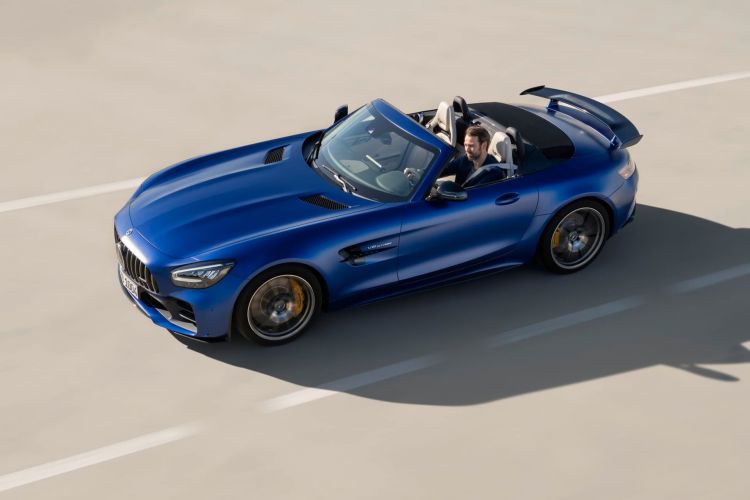