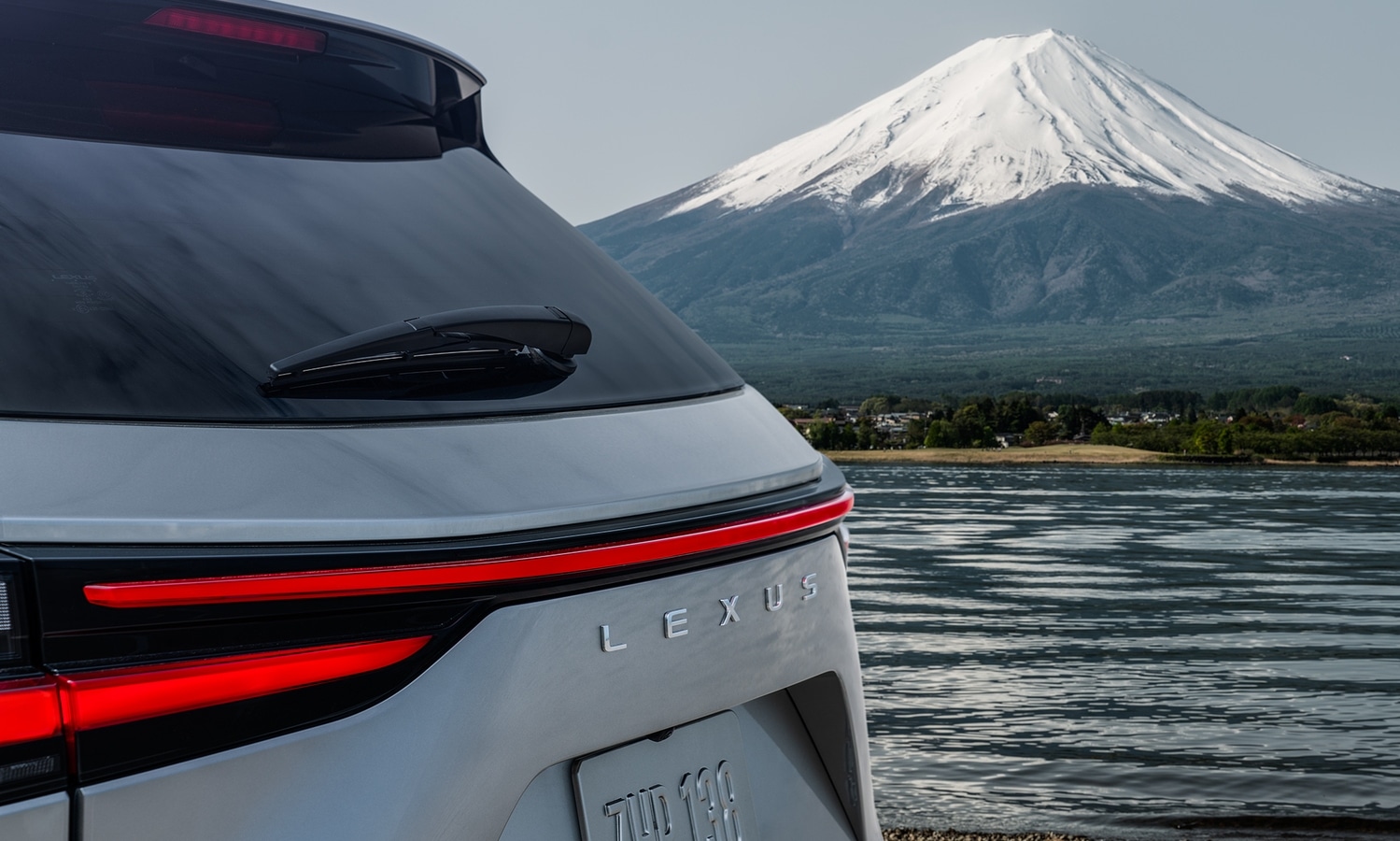 There is less and less for the official debut of the second generation Lexus NX. Toyota’s premium firm has spent several days “cameluding” us with new teasers that show certain areas of your model. In the first place, it uncovered part of its renovated gate. Later, they published a second image in which they exposed the side of its body. Well, now they return to the fray with a third teaser that reveals their wheels.

Who wants to “buy” our interest with these images is fine. The problem is that, as we already told you on some occasion, months ago, the design that the next NX will wear was completely leaked. However, we still have doubts that these images correspond to what we can see in the final model. The reason for thinking like this has to do with the fact that we have discovered some details that don’t fit. Now comes another that contradicts this approach …

With this latest teaser of the new Lexus NX, the brand wants to retain the anticipation of its launch 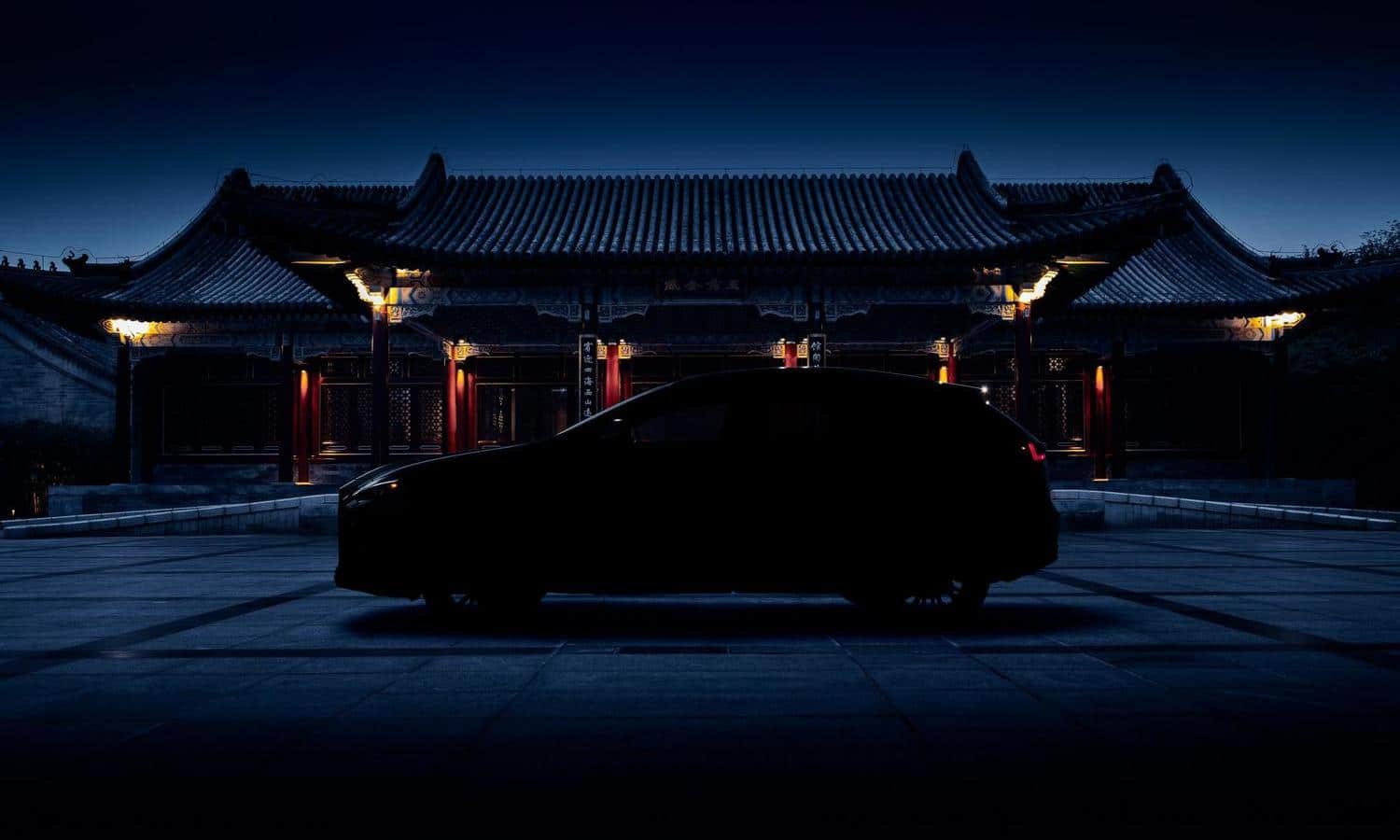 We refer to alloy wheel design. In the last teaser, the Lexus NX reveals this element plus the left front wheel arch (of the driver). If we are guided by them, we can confirm that the leak was correct. However, we cannot ignore that the wheels of a model can have many designs and, to mislead, these would be theirs. If to that we add the protection of the wheel arch, the thing fits.

Be that as it may, We are a few hours away from Toyota’s premium firm presenting the new NX. If everything goes according to plan, the event will take place this Friday and it will be then that we have doubts. In any case, it is clear that the design of this new generation will be more evolutionary, mainly in the side and rear view. For its part, the front will feature new LED daytime running lights integrated into the main optics.

As for his technique, little to say. It is more than likely that the new Lexus NX adopt the same platform that brings to life the latest generation of its cousin, the Toyota RAV4. Thanks to it, it will be able to offer thermal versions (not sold in Europe), hybrids and plug-in hybrids. These last two will be the ones that will probably be sold on the European continent, although until their debut we will not know if we are, or not, right. Less is left…