DR Automobiles has already registered in Spain the first units of its new models. The young Italian brand, directly connected to China, has renewed its product offer by introducing new and very interesting SUVs to carry out a new expansion offensive in the Spanish market.

In recent months DR Automobiles, a young Italian car brand, has carried out a very important, as well as ambitious, restructuring of its product offering aimed at the Spanish car market. This company is ready to face this new stage in Spain. Their new models are already in our “bull’s skin”, and the first registrations have been registered.

The new range of DR Automobiles It is made up exclusively of SUVs. And what is equally important, all its models are available in bifuel version adapted to the use of LPG (Liquefied Petroleum Gas). It is one of the brands with the strongest commitment to alternative fuels. More specifically gas, to differentiate itself from its competition and, in this case, put vehicles on the table that carry the ECO environmental label of the DGT (General Directorate of Traffic) with all the mobility advantages that this entails. 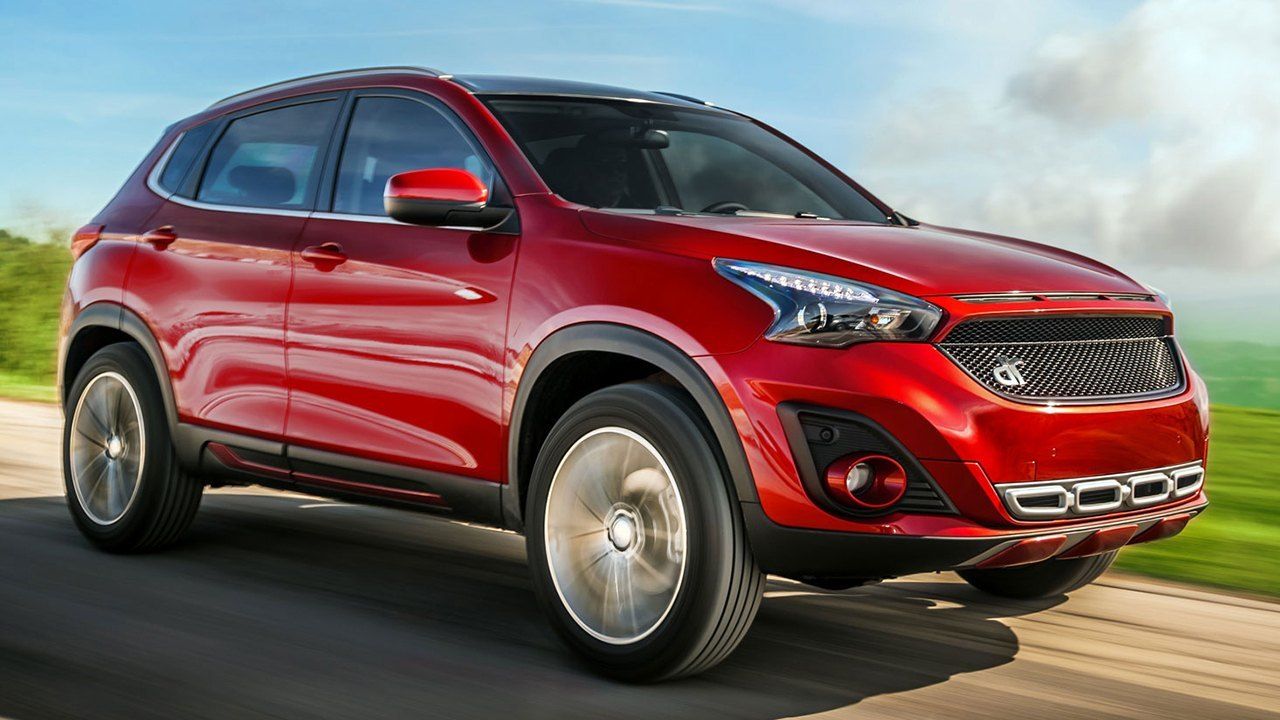 The new DR F35 and DR5.0 are now available in Spain

For many drivers, being able to wear the indicated label has become a determining factor when buying a car. During the past month of January 2021 DR Automobiles sales have reached five units. A figure that, compared to that harvested in the same period of the previous year, represents a growth of 25%. Of all of them, two correspond to the new DR5.0 and another two to the new DR F35. They are the first copies of these two models to be registered in our territory.

These units are most likely intended for commercial purposes. Exhibition, driving tests, etc … Despite this, it is a clear sign that DR Automobiles continues to bet on the Spanish market. Something very important considering that the company that had imported the DR Automobiles brand to Spain decided to terminate the contract.

Of these models, the DR.50
is the most affordable. With a length of 4,318 mm, it is characterized by its full standard equipment and its rugged, yet adventurous design. Under its hood is a 1.5-liter ACTECO four-cylinder petrol engine which develops a maximum power of 116 hp and 136 Nm of maximum torque. The engine is paired with a five-speed manual gearbox and a front-wheel drive system. 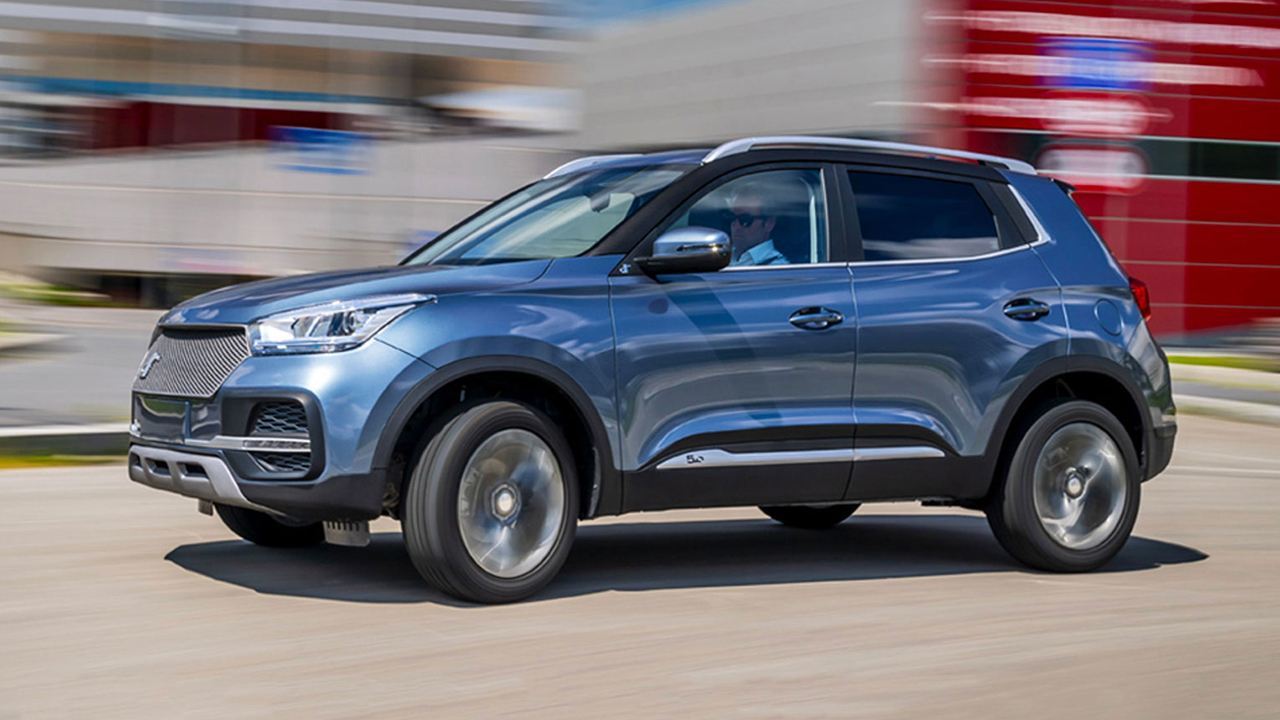 The new DR5.0 is one of the great bets of DR Automobiles in this new commercial stage

For his part, DR F35 It is called to fight in the segment of compact SUVs and, thanks to its proposal, it is a firm candidate to face the best cheap SUVs. It shows off a dynamic and modern image. Its equipment is also solvent and is powered by a 1.5-liter turbo four-cylinder engine with 154 hp and 210 Nm. It can be connected to both a manual and an automatic transmission, both with six relationships and always with front-wheel drive.