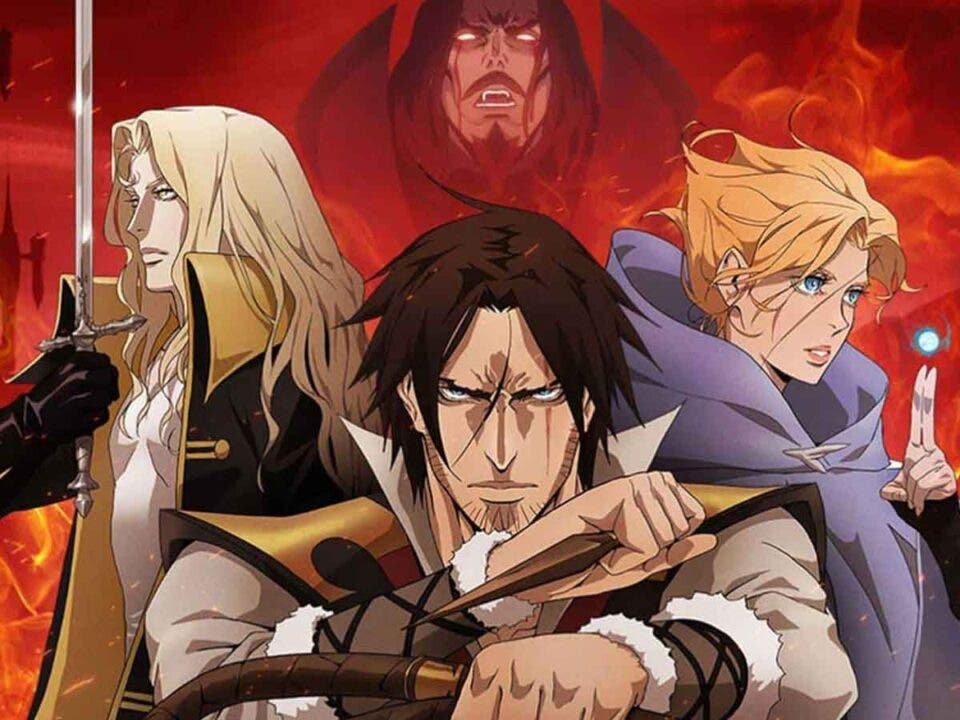 Castlevania Season 4 will be the last in the series, but this dangerous and bloody Universe will continue with more stories.

Castlevania from Netflix has come to an end with its fourth season, but that does not mean that they will not continue to exploit this saga. According to the executive producer Kevin Kolde, the new original series will take place in the same universe.

“We are not talking about what I would specifically call a spin-off because we are taking from the characters or spinning directly from this series. We are watching another series in the Castlevania universe. I can’t tell you any real details. At this point, we can certainly talk about it once those details solidify – right now, it’s really about finishing this series. As you know, there are a lot of great games, great stories, great characters in the Castlevania world that go back, before Trevor’s story, and continue into the future with Soma Cruz and things like that. There is so much to play with. I’m not going to tell you where we’re going to play, but those details will come out very soon. I think Castlevania fans will go crazy. “

What is the original series about?

Castlevania follow generations of the family Belmont while fighting against Dracula throughout the centuries to prevent the world from sinking into eternal darkness. The four-season animated series is a free adaptation of Castlevania III: Dracula’s Curse from 1989 and Castlevania: Curse of Darkness 2005.

Netflix has presented us with a world where Dracula wants to end humanity, since they are responsible for killing his wife. Only the union of a warrior, a magician and the son of his own Dracula they will be able to avoid that the vampires and the beings of the night destroy all the people. The Serie Castlevania he is not shy about showing violence, blood or sex.