More than a year and a half in testing, and now the new Alpina B8 Gran Coupé has just been hunted without any camouflage in Europe, despite the fact that the sports saloon tuned by the specialized preparer appears with US license plates. The presentation of the new Alpina flagship is almost imminent.

The new Alpina B8 Gran Coupé 2021 will be the most performance saloon of the German brand, conveniently retouched by the specialist from Aachen. With a year and a half in tow, full of tests in different scenarios, the Alpina team has already prepared their new flagship in view of the latest spy photos of the model.

The B8 Gran Coupé has been hunted in the Alps of a Central European region, while underwent a photo shoot for the United States. Hence, the reason why the sports saloon had this plaque on the back, and which attracted powerfully attention, as well as the peculiar situation of the model, dressed in the characteristic metallic green color and typical multi-spoke alloy wheels from the tuning specialist preparer. 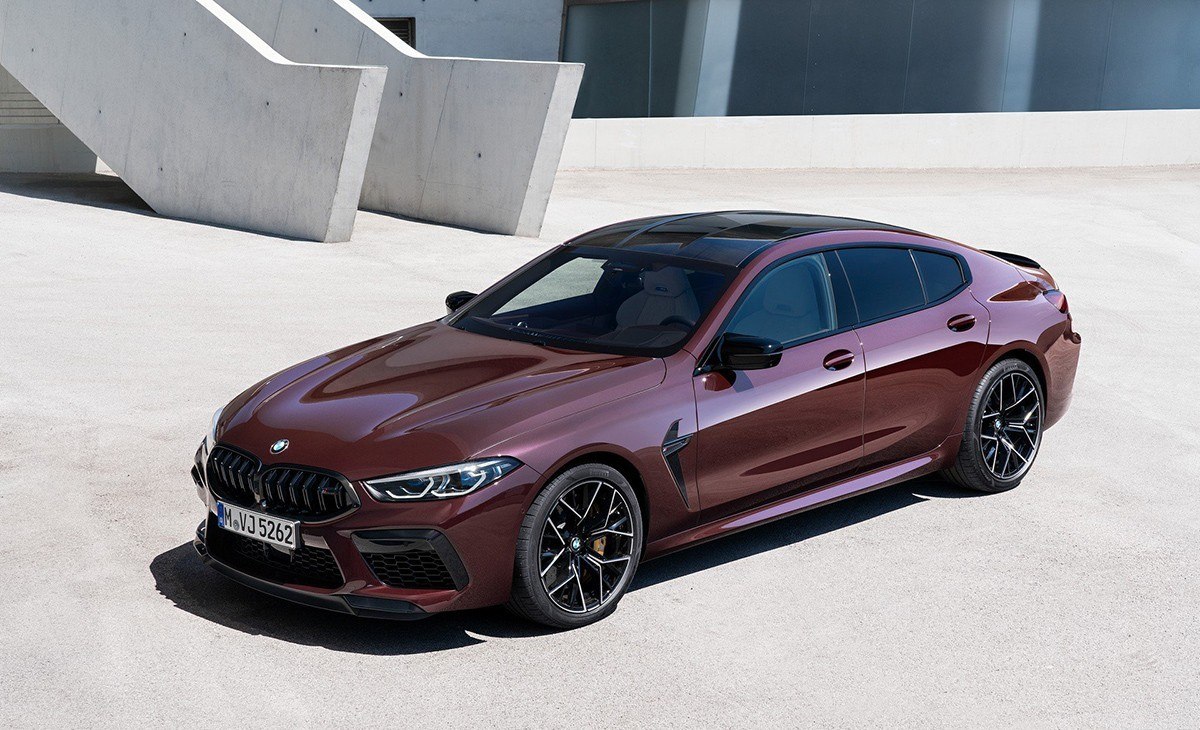 But the spy photo it also clearly shows the design of the back, until now hidden under a sheet of vinyl. The exhaust system with four spherical tubes integrated into the rear apron, the diffuser marking through and the discreet spoiler on the edge of the boot lid. Very simple changes that do not detract from the aesthetics of the BMW 8 Series Gran Coupe, but quite the opposite and which adds more sportiness to the whole.

Without a view of the front end, which will also feature a bumper with larger air intakes and a thin lip spoiler, the new Alpina B8 Gran Coupé will ride the same gasoline engine. 4.4-liter biturbo V8 providing maximum power expected to reach 650 hp, a small increase of 25 CV that will mean to stand out from the hitherto top of the range, the M8 Competition Gran Coupé.

With all-wheel drive and a special tuning of the air suspension and the 8-speed automatic gearbox, the sports saloon will be able to reach a top speed of 330 km / h and stop the clock at 100 km / h in less than 3.5 seconds. Some specifications that we will discover in more detail in just a few weeks.