The new generation of Toyota Mirai is ready to begin its commercial journey in the United States. Toyota’s successful hydrogen fuel cell car, completely renovated, will hit the US market with a range consisting of two trim levels and truly complete equipment.

Everything is ready to live the commercial launch of the new Toyota Mirai 2021 in the United States. The second generation of the successful car powered by a hydrogen fuel cell system is poised to start its landing at dealerships. With this model, the Japanese manufacturer significantly raises its commitment to hydrogen as an option for sustainable mobility.

Sales of the new Mirai in the US market will start from next December. And, although Toyota It has not revealed the prices that this model will have, which has been completely renovated, it has confirmed the details of its range. A range that will be made up of two trim levels and is characterized by offering a complete set of standard equipment. Especially in the security section. 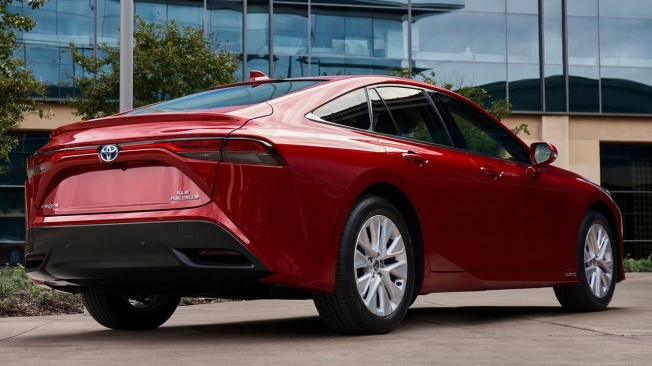 The new 2021 Toyota Mirai is ready to hit U.S. dealerships

North American drivers interested in getting the new Mirai can choose between two trim levels, XLE and Limited. We list below the Outstanding standard equipment that offers each of these endings: 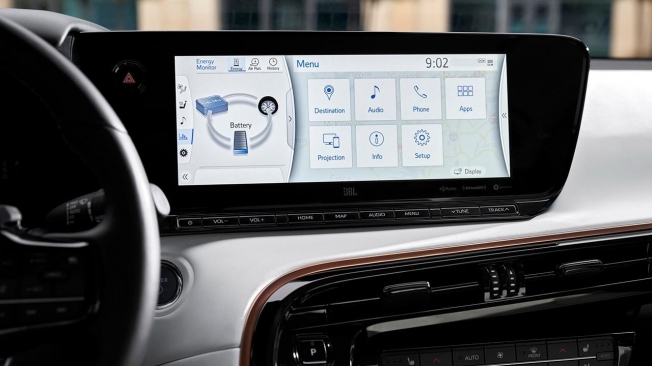 As an option, for the Limited trim, 20-inch wheels are available. The bodywork is available in five colors: Hydro Blue, Oxygen White, Supersonic Red, Heavy Metal and Black.

On a technical level, we are facing a totally new car. The new Mirai is supported by the TNGA platform from Toyota. Inside it has five seats for adult passengers. The cabin is more spacious since it has a longer wheelbase and, above all, a more compact hydrogen fuel cell system as it is a new generation.

In the bowels of the second generation Mirai lie three tanks to store hydrogen. With respect to the outgoing model, its autonomy has been increased by 30%. After its commercial launch in the United States, it will be Europe’s turn.

Video test of the first generation of the Toyota Mirai, one of the best-selling hydrogen cars

The network of hydrogen refueling points in the United States

The first generation of Toyota Mirai hit North American dealerships half a decade ago. Reached his high point in 2017 when 1,838 units were registered of the Mirai in the United States. In 2018 and 2019 its sales have been above the 1,500-specimen barrier. They are quite acceptable records if we take into account the existing infrastructure.

In the United States, the network of hydrogen refueling points is concentrated in a few small regions of the country. They are mostly located in the state of California. However, it is also possible to find hydrogen supply points in South Carolina as well as in several places in the northeast of the country.