The Caterham Seven, a symbol of automotive purity plus petrolhead that has remained largely the same for more than half a century, will incorporate an electrical mechanic within five years, as the CEO of the company has told the British media Autocar, driven in large part by the anti-pollution regulations that will come into force in the United Kingdom, as well as by the suspicion of extreme downsizing that we have been experiencing in recent years. 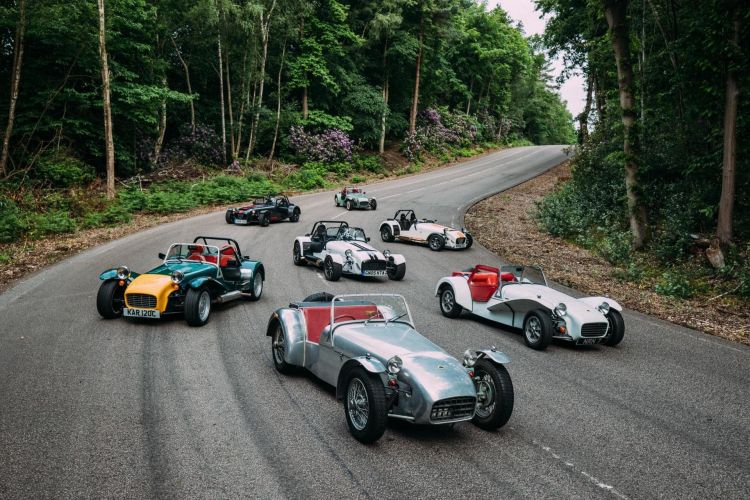 Since Colin Chapman introduced the Lotus Seven in the mid-1950s, which was later renamed the Caterham Seven when the Crawley manufacturer acquired the license to manufacture it in 1973, has remained true to its original design of “less is more”. However, recently the Japanese conglomerate VT Holdings took over the British company, which has undoubtedly played in favor of this decision.

Graham Macdonald comments to Coach colleagues that this decision has been made with the Intent for Caterham to survive another 50 more years in the industry, without losing sight of the fact that from 2030 in the British Isles, the second main market for Seven, it is planned to prohibit the commercialization of diesel propellants and non-electrified gasoline.

So that, Before 2026 that Caterham Seven EV will see the light, although everything indicates that it will be in 2023 for the 50th anniversary. However, Macdonald has already got behind the wheel of the first prototypes, pointing out that “it is like a kart: it has two pedals, fast acceleration and a different ride, no less exciting, but exciting in another wayLikewise, it will have similar performance to the Caterham Seven Superlight 620R, the current top-of-the-range version that equips a 315 hp turbocharged two-liter with 0-96 km / h (0-90 mph) in 2.79 seconds. .

The electric Seven will incorporate a system of interchangeable batteries or ultra-fast charging in order to reduce weight.

However, the biggest challenge facing the brand is maintaining a contained weight, characteristic that is totally antagonistic to any electric car. For this, it will do without systems such as regenerative braking, and the batteries used will be as compact and small as possible, so that the version focused on the circuit has a interchangeable battery system or ultra-fast charge. 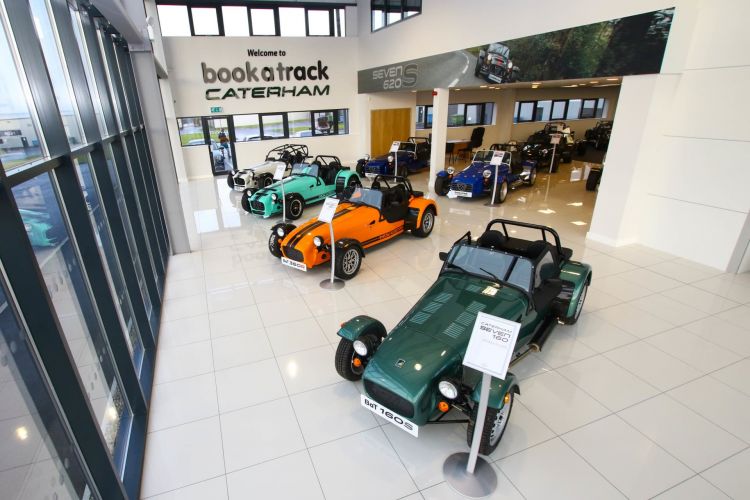 In addition, as it is currently the case that the English turn to external suppliers for the powertrain, such as Ford, they are hopes to acquire that electric powertrain from another car manufacturer, with the advantage of keeping production costs low and benefiting from the technological development of a third party.

Finally, Macdonald has added that his wish is to extend as long as possible a Seven with a combustion engine, although it is becoming more and more difficult, as the market tends towards very supercharged small engines that do not fit with their philosophy. 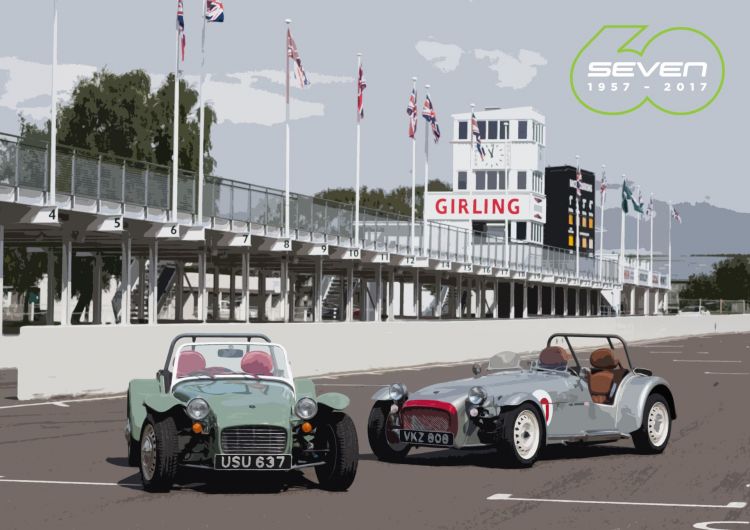