Innersloth’s successful proposal will show news at an evening where it is opting for two awards. 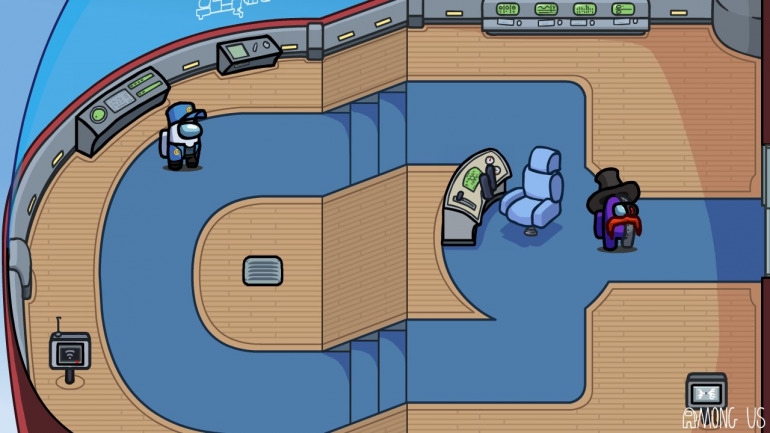 A few weeks ago Innersloth announced the cancellation of Among Us 2 to focus on the original Among Us, plans that included the design of a new map for this successful multiplayer video game. Now those responsible have left us with a first look at this scenario where once again crew members and impostors must seek to gain victory. If you know the image little by little, the Seattle development team has called to be attentive to The Game Awards 2020 in December.

On this evening, Among Us is opting for two awards for the best titles of the year, specifically for best mobile game and best multiplayer, something that already advanced a few weeks ago those responsible for the awards by leaving the door open to distinguish productions released in previous years. The Game Awards 2020 is thus configured as an event where Innersloth can go out amid applause, and with a very promising future by presenting its next novelties.

Besides this new map inspired by Henry Stickmin from which we can barely distinguish several details in the image, the developers of Among Us are working on improvements for the servers, a support for colorblind as well as a friend system. Innersloth also advanced the design of new roles for the video game, although at the moment they have not shared clues of what they could be, with the aim of increasing the replayability of an adventure that so far only has three maps.

Among Us is undoubtedly one of the greatest hits of the year, with more than 200 million downloads only on mobile phones. Analysts explained their success in an interesting interview a few days ago, arguing how the title of Innersloth has been seen by many people as a way of communicating with each other for many friends around the world in the midst of the global health crisis due to the pandemic. Innersloth, on the other hand, opened the new collectibles store for Among Us a few days ago.

More about: Among Us, Innersloth and The Game Awards 2020.