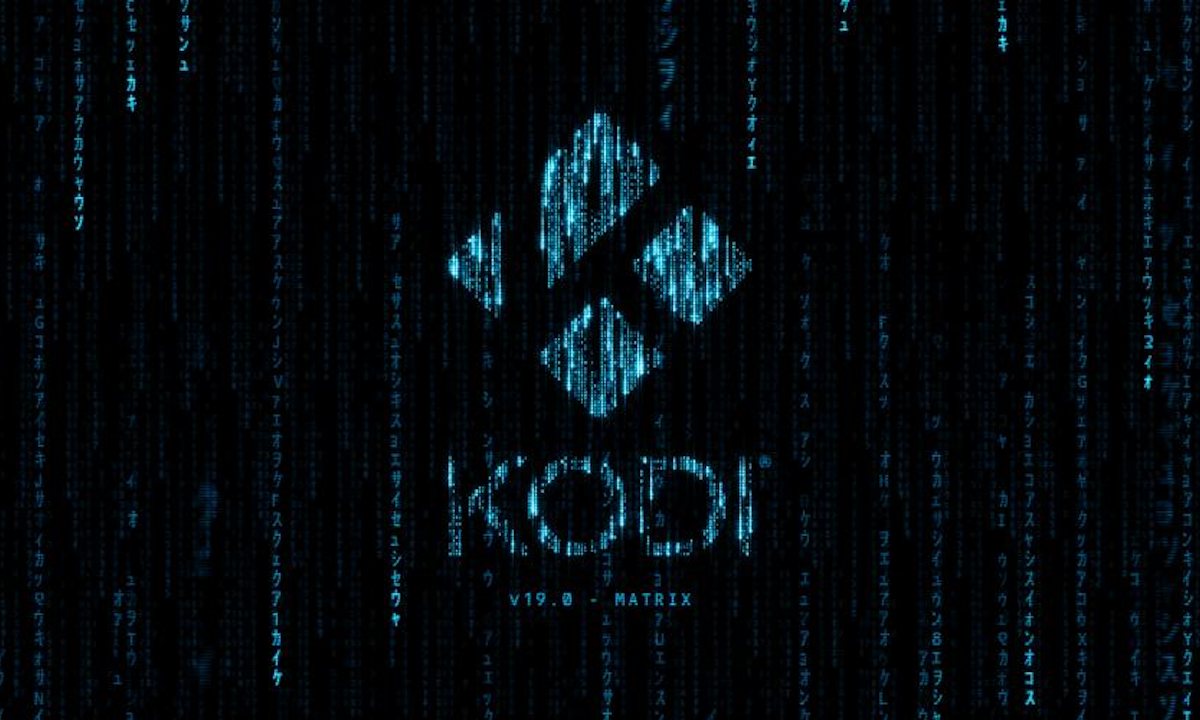 It is now available Kodi 19, the new major version of the popular open source multimedia center that in its latest iterations has opted for a slow development model with a release every two years in which, in general, it usually presents important changes in form and substance.

Thus, while Kodi 17 focused on updating the interface, which it lacked, Kodi 18 did so by expanding the suite’s capabilities in terms of content. And Kodi 19? Codenamed ‘Matrix’, this new version of the multimedia center brings improvements on all fronts, but especially in content playback.

As explained in the official announcement, Kodi 19 has given a good review of the music collection and player, which now greatly improves the handling of track metadata (labels, dates, views, duration, multiple albums, etc.), as well as a new view inspired by the code name of this version. It also improves integration with plug-ins for the audio decoder and the player itself.

In the section of the video playback, the improvements are mainly below the interface and its support will depend on the hardware the application is running on: «software decoding for AV1, HLG HDR and static HDR10 playback in Windows 10, support for static HDR10 and dynamic Dolby Vision HDR on Android and more OpenGL bicubic climbers »catch up on the news on this front.

Other enhancements to shared audio and video playback include integration in the display of the database and file metadata, a new function to group videos by artist and not just by album; support for .NFO files that allow you to list all the artists participating in an album and not just the main artist; or better search results that include albums and related videos by the same director.

Finishing with this section, Kodi 19 includes support for scaling numbers in pixel art games, thus improving their representation. Kodi is one of the first applications to add that support, which in Linux is only possible using the latest version of the kernel, Linux 5.11, released this week (more data in that news).

All of these changes seem like a small thing at first, but they pack a lot of work into the Kodi 19 development cycle.

Other new features in Kodi 19 include interface improvements to accommodate the changes described; improvements to the subtitle system; plugin enhancements, now based on Python 3; improvements in the usability of PVR and live television; security enhancements that will prevent third-party repositories from overwriting unrelated official plugin code …

In short, the news of Kodi 19 ‘Matrix’ can be summarized as improvements everywhere. Improvements that I would have liked to be able to illustrate with some screenshots, but at the time of publishing this post, the Linux installers are not available even on the official download page, even though one of the novelties of this version is offer a single binary for graphics systems with support for X11 and Wayland. It is to be expected that in the next few hours and days they will reach the usual channels.