Home>Sports>Motors>The MOVES III Plan will be presented on Friday, April 9

Last January we already echoed the first information from the MOVES III Plan, but it is now when the holder of the portfolio of the Ministry of Ecological Transition, Teresa Ribera, has reported that it will be the next Friday, April 9 when the details of the third edition of this aid program are revealed, which is presented with a historical budget allocation: up to 800 million euros if necessary, eight times more than the current one.

Although the distribution will be by communities, it promises to satisfy all the demand

Unlike the Renove Plan, which encouraged the purchase of vehicles with traditional, hybrid or micro-hybrid mechanics, and which has gone down in history as a complete failure due to the low economic amount with which it promoted these acquisitions, the MOVES II Plan If that has become a success which has needed an extra injection of 20 million to complement the initial 100 million.

However, this aid program “administered” by the IDAE presents a great handicap, and that is that a budget distribution by autonomous communities according to population, and there is no demand for zero-emission vehicles, which means that some, such as Madrid, run out in just a few weeks, and that in others it never happens, thus leaving a unsatisfied demand. 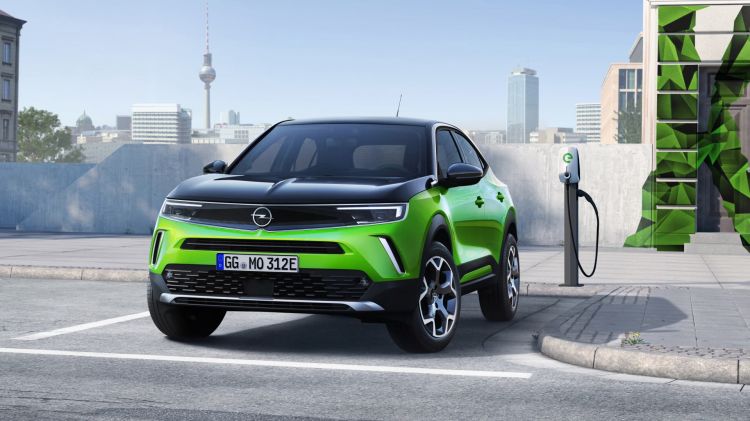 To solve this problem, MOVES III’s initial budget, which will be 400 million euros, may be extended with an additional 400 million, so that when each autonomous community runs out of its game, it will be automatically renewed. With all this, the Government intends to reach the figure of 250,000 electric vehicles by 2023, the year until which this incentive program should be in force, as well as a network of fast charging points of more than 100,000 stationsBecause let’s remember, MOVES not only encourages the acquisition of cars with a ZERO label, but also the creation of “green infrastructure”.

Currently the aid to buy an electric car can reach € 5,500 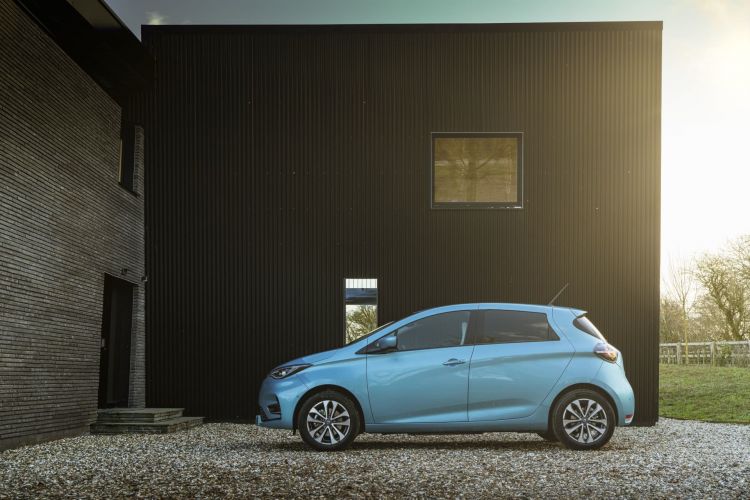 Until now It has not transcended what the amounts of these aid will be nor the conditions to be able to request them, although it is to be expected that they will be very similar to that of the current MOVES II Plan, which by the way, will remain in force in parallel until its completion. Thus, these grants range from € 1,900 for the purchase of a plug-in hybrid without scrap up to € 5,500 for an electric vehicle with scrap, as long as the vehicle to be purchased has a price lower than € 45,000 before taxes.

In our MOVES II Plan guide you can consult all the details: conditions, aids, inconveniences …

Likewise, we must not lose sight of the help of € 750 enjoyed by electric motorcycles thanks to the aforementioned MOVES II Plan, which must have a price lower than € 10,000 before taxes, an electric motor of more than 3 kW of power and a range of more than 70 km, in addition to belonging to the L3e, L4e or L5e categories , which means that At the moment, electric mopeds do not benefit from any type of incentive, which is an aspect that should be corrected this Friday. 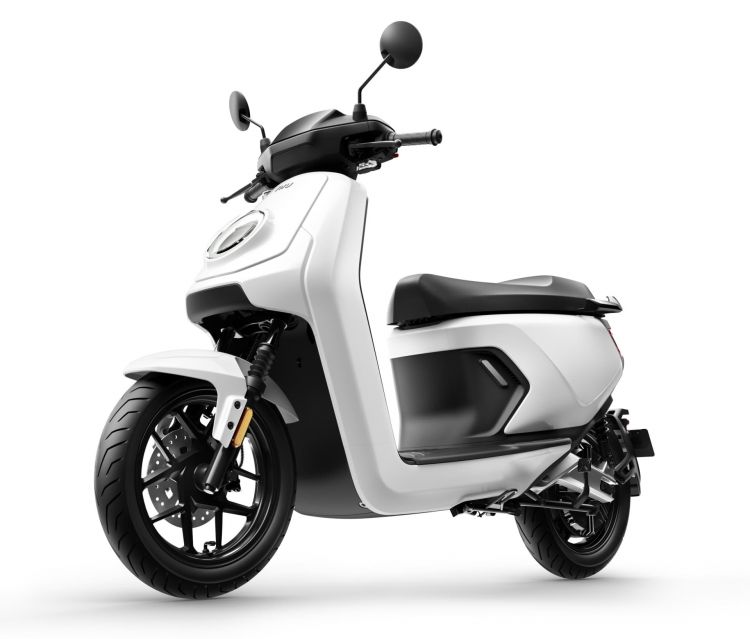