From collisions between trains to wagon derailments, they are among the most notable accidents in the history of the CDMX Metro.

Collisions between wagons. Derailments. Deaths due to material damage to public infrastructure. Since its founding in 1969, accidents in the Metro CDMX they have marked milestones in the history of public transport. These are some of the most serious throughout its years of operation:

It was 9:36 in the morning when the conductor of train 10 could not stop in time and crashed into train 8 parked at Viaducto station. pic.twitter.com/aOpfMXIDYS

The Viaduct Station saw the most violent crash recorded in the history of the CDMX Metro during the last quarter of 1975. A train from the Line 2 departed from Chabacano on its daily route with around 140 passengers. In parallel, in Viaduct another vehicle was preparing for users to board the wagon.

Since one of them was parked, there was no way to avoid the collision. The impact occurred at 70 kilometers per hour. At that time, it took the lives of 31 people, while 70 were seriously injured. All the wagons were destroyed. Although attempts were made to restore the engines, they never worked again.

Accident at the Oceania station of Metro L5. Photo: @luiguickorrea

As one of the most efficient systems in the world, the Metro kills 9 million people every day. However, a new event similar to that of 1975 was repeated in 2015. After forty years of the October incident, at the Oceania station two trains collided due to a fault in in the Metro’s automation system.

At the time, the possibility that the error had been caused by the heavy rains of the time. On this occasion, 12 injured people were registered. The damaged wagons were transferred to the El Rosario station workshops by order of the CDMX Metro director, and they worked normally again.

We suggest: Hail collapses structure in the Archaeological Zone of the Templo Mayor 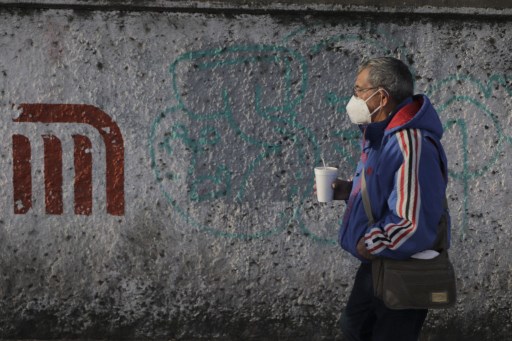 As one of the most densely populated capitals in the world, the Public Transportation System has faced derailments of the CDMX Metro. Such was the case of the Polytechnic Station in March 2016. The incident “was caused due to a breakdown in the track change device,” according to El Economista reported at the time.

For this reason, the carriage eighth and ninth were mounted on the rail. Unlike on other occasions, this accident did not leave people dead or injured. It only caused minor material damage to public infrastructure, which was quickly repaired. 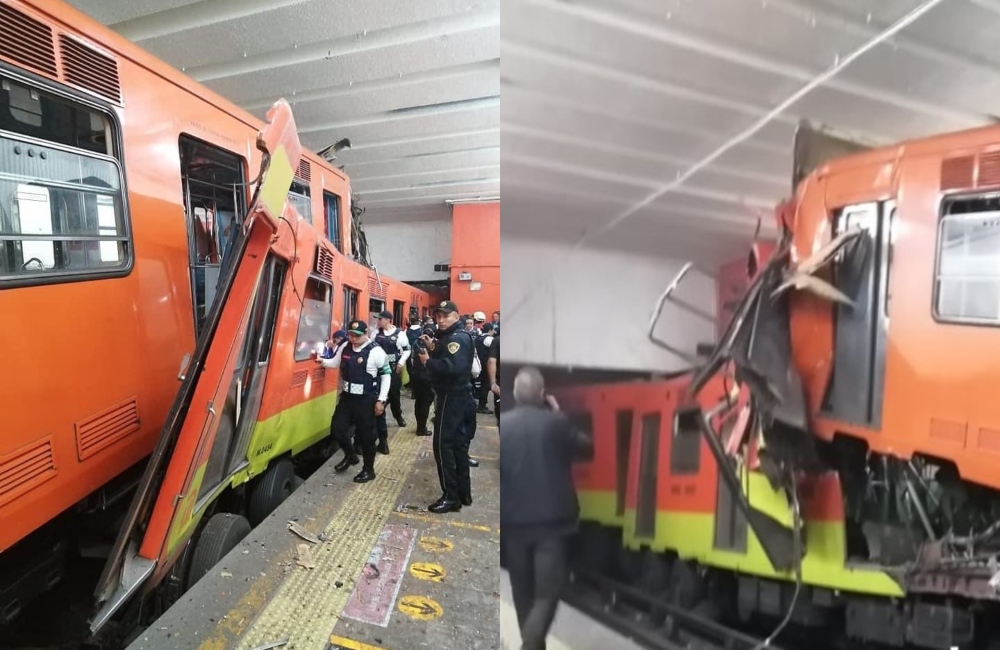 Last year, a crash in the Tacubaya metro on Line 1 caused the provisional closure of 3 stations in Mexico City. Following the collision on the night of March 10, Claudia Sheinbaum, the head of government, announced that there would be no services in Observatorio, Tacubaya and Juanacatlán until new notice.

The first reports from the CDMX Metro detailed the death of one person and a total of 41 injured. Among them were two drivers of the three involved. I know hospitalized 16 victims of the accident, while thel expertise of three black boxes of the wagons involved.

At around 11 p.m., the Mexico City Metro collapsed. The accident caused the fall of two carriages with passengers inside. Claudia Sheinbaum, the head of government, pointed out the death of at least 23 people, in which fewer were included. At the moment, you have record of 65 injured, awaiting medical attention amid the COVID-19 health crisis.

On this occasion, the accident happened on Line 12. At the moment, the causes of the resounding collapse of the structures are unknown. However, the president assured that will be investigated in detail and those responsible will be punished.

The Cutzamala System that supplies water to the Valley of Mexico could collapse in a year, warns expert

Accident in the Mexico City Metro: background to the tragedy