In just over two weeks, the European Union Transport Commission will review some of the keys to the future Euro 7 emissions standard, to issue the final draft that will be approved in November. The new regulation will take effect in 2027, meeting the limits with more expensive technologies.

In a couple of weeks, the European Union will face a major dilemma. In June, the Transport Commission has ahead to set the maximum limits for nitrogen oxide emissions of the future Euro 7 standard which will be launched in 2026, and will be official in 2027, but also the average CO2 emissions of the fleet. A regulation called to “choke” combustion, especially by some European countries that have already asked to bring forward the cessation of combustion as much as possible.

Euro 7 will tighten the limits established in the current regulations much more, especially affecting diesel. This is the reason why many manufacturers do not want to invest in new propellants or simply withdraw this fuel of the range, already the problem in gasoline engines is solved with a particle filter. However, in the analysis of NOx emissions from diesel there are such important developments that they are forcing manufacturers to divest themselves of this technology. 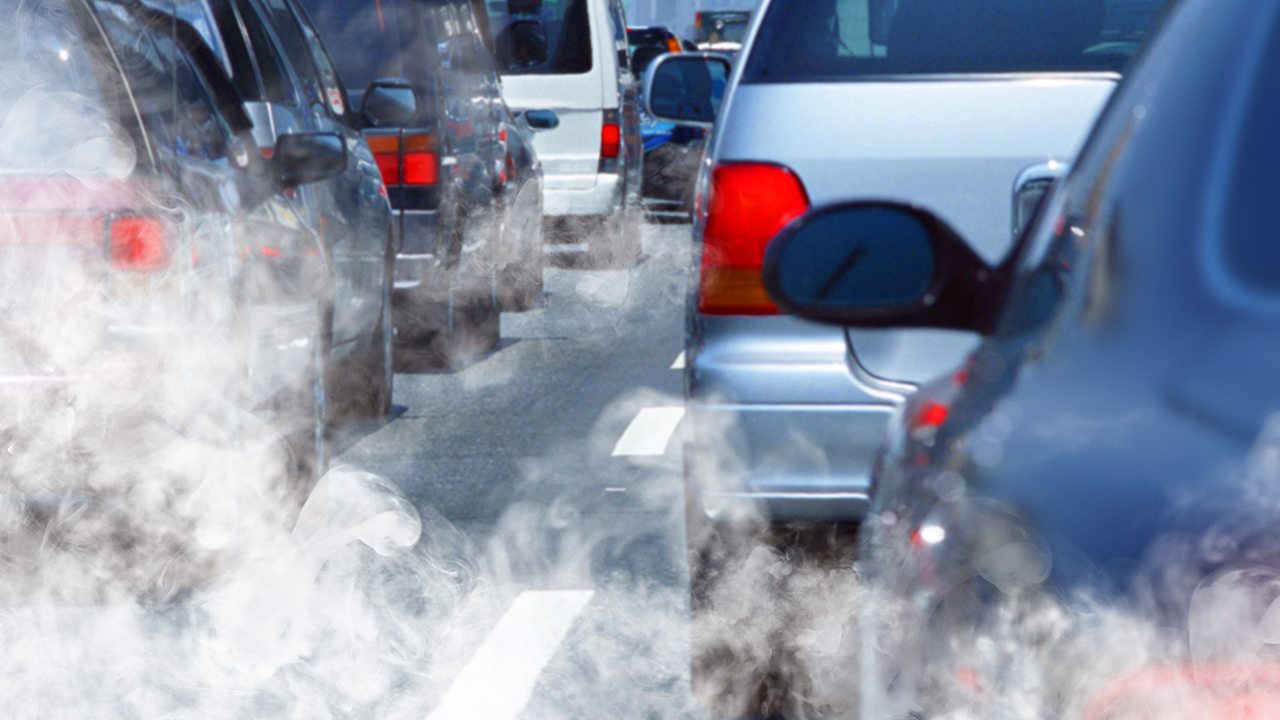 Some emissions that will be calculated on the road and not in the laboratory, with two very special features: the first is that conformity factor is lost. That one that allowed to consider an important difference between the legal limit and the real emissions and, therefore, to pollute more, so the result obtained in the test of real emissions on the road will be the one that counts. The second is that the new limit value will not be per kilometer, but will be a limit value for a route of 16 kilometers and calculated for an entire route.

Although these points represent an important difference with the current Euro 6, it is not so much as the limits that are trying to impose: 20 or 30 mg / km, which means 320 and 480 mg / km, respectively, in the total route of the test. That is, manufacturers will adjust the technologies of their diesel engines so that these figures are not exceeded in a route of 16 kilometers.

The other big problem for brands revolves around the technology needed to meet the limits, bearing in mind that the tests are carried out cold, with load and with the pedal fully open, with the aggravation that the first is the key, by not having sufficient temperature in the catalyst to achieve incineration. Manufacturers like Volkswagen have pulled out of their sleeve the double dosage, two injections of urea, one cold and one hot, but they are also thinking of 48 Volt technology, with an electric motor to help heat the catalyst. Euro 7 will be more restrictive for diesels, and also more expensive for those who buy them, technology doesn’t pay for itself. Gasoline prices will maintain their prices and electric ones will begin to fall.

The European Union, ready to lower the demanding limits of the future Euro 7 standardRead news