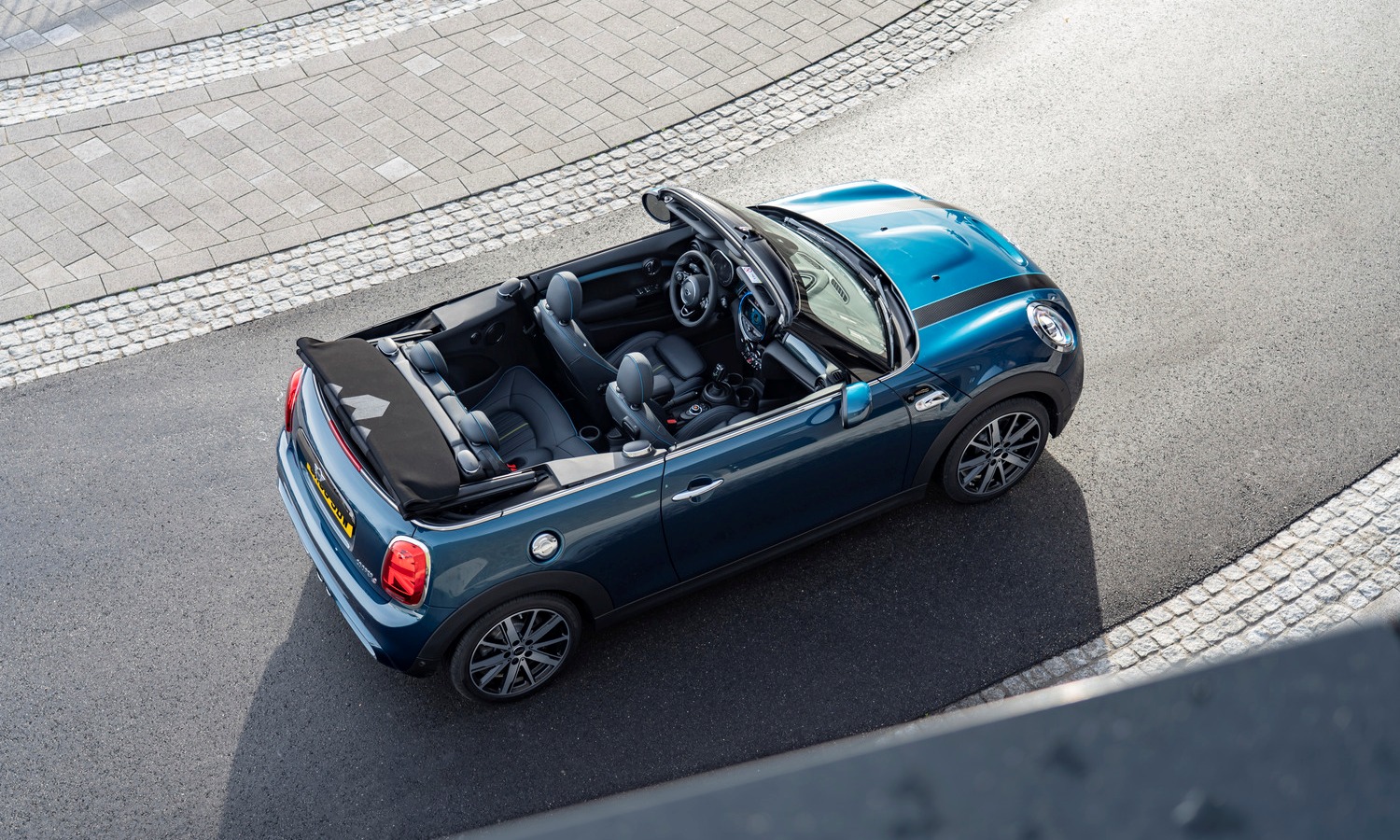 The evolution in customer tastes it is causing manufacturers to abandon some segments. We have already spoken a thousand times about what is happening with the SUV’s, but we cannot ignore the situation of the rafters. The first decade of the 2000s was very prolific, but as the years have passed, brands have put them aside. In fact, one of the most legendary models on the market has been walking a tightrope: the Mini Cabrio.

Recently it reached our ears that BMW Group would not give the green light to a new generation. The reasons for this were varied, although there were two that outweighed the rest. As you can imagine, they had to do with his low sales volume and difficulty in recovering the investment. In fact, in its main market, the USA, it sold just over 4 thousand units in 2019. However, something has changed, because there will be a new delivery. 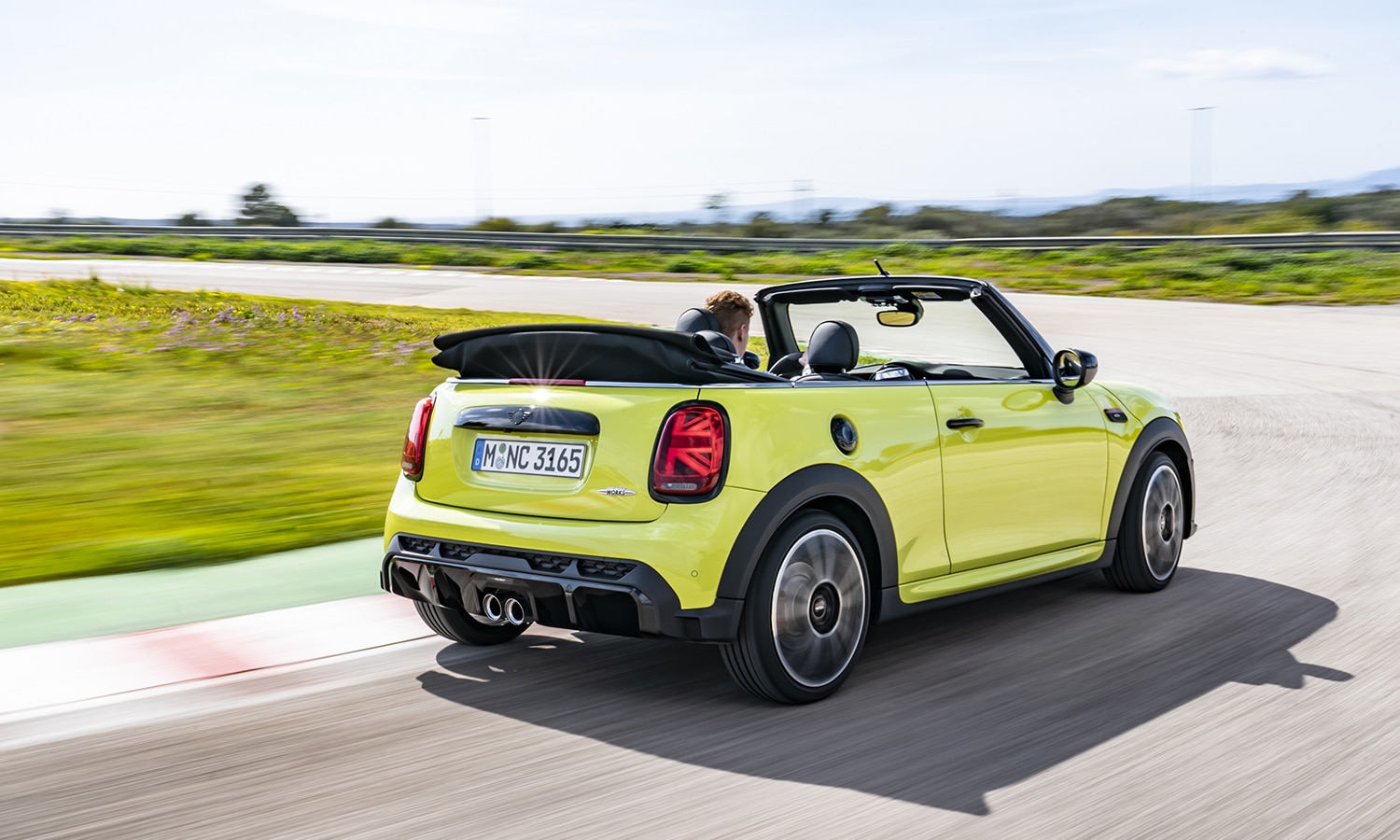 And you will wonder What has happened so that the Mini Cabrio has a new generation? Well, the only explanation we can give in this regard is included in the official press release that the brand has published. According Bernd Körber’s words, brand director …

«The Mini Cabrio has a large and particularly loyal fan base. This is also demonstrated by the high demand for the latest newly updated model.

“Last year, almost one in five Mini customers in Germany chose to have fun behind the wheel” […] “This shows the great enthusiasm of the Mini community for a vehicle concept like this in the future.”

Everything indicates that the Mini Cabrio could disappear after this generation

In fact, the heads of the English firm are encouraged to give a approximate date for his official debut. As they explain, the development of a new generation of the Mini Cabrio is already underway and everything should be ready for the year 2025. The question that arises is whether it will be presented in 2025 to be sold that year, or to start its sale a year later, in 2026. In any case, we know that the swan song of the cabrio body is very close.

The electrification is he next step for Mini and it won’t take long for us to see the first results of your bet. This will mean a change in philosophy and, who knows, even market positioning. Now, it will be necessary to see if this new Cabrio joins the electric fashion or if on the contrary dispenses with batteries to save weight and maintain sporty driving dynamics. Time to time gentlemen …