The acronym GTS appeared more than a decade ago on the Porsche 911 and served to distinguish it from other Carrera. Supposed that middle step between them and other versions such as the distinguished Turbo or the radical GT2 and GT3. To this day it remains and it was only a matter of time before it reached the current 992 generation. Porsche 911 gts in all the bodies of the model (coupe, Cabrio and Targa) with some important new features.

The first thing is to clarify that it maintains the 3.0-liter turbocharged six-cylinder boxer engine and some adjustments to increase its power. In this 992 generation, the 911 GTS reaches up to 480 hp and 570 Nm of torque, a figure that is 30 hp above its predecessor and the same amount above the Carrera S. It is interesting that this example can go with the seven-speed manual gearbox or the PDK dual-clutch eight-speed automatic. It is also available in the Carrera powered version or in the Carrera 4 all-wheel drive. 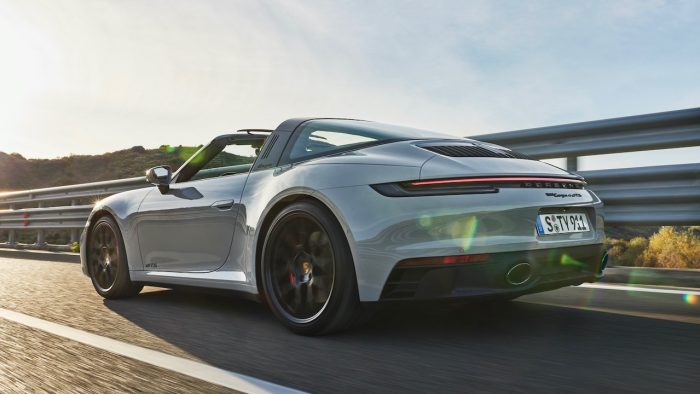 Performance is also greatly improved and the all-wheel drive automatic transmission coupe is capable of accelerating from 0 to 100 km / h in 3.3 seconds, three tenths less than its predecessor. And in addition to running more, he also does it better. At the chassis level, it is standard with the Porsche Active Suspension Management (PASM), the adaptive suspension derived from the 911 Turbo and adapted to this GTS. Optionally, you can choose the Lightweight Design pack to reduce its weight by 25 kg thanks to CFRP seats, lightened glass or a lighter battery.

The Porsche 911 GTS are distinguished aesthetically from the rest of the variants by a good number of black or darkened details. These include the front splitter, the center nut wheels that come from the 911 Turbo (20 inches front and 21 inches rear), the engine cover or the GTS lettering. As standard mount the sports exhaust system to improve sound and design. A Sport Design pack with differentiated trim is optionally available in addition to the Porsche Dynamic Light System Plus (PDLS Plus) headlights. 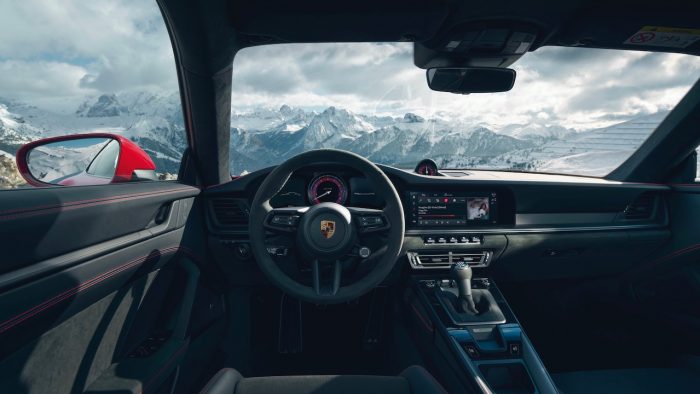 In the interior of the GTS models, elegance is also gained thanks to a good number of elements upholstered in Race-Tex. This microfiber material is present in the central part of the seats, the steering wheel, the door handles or the gear lever, which has also been shortened by 10 mm in the manuals. With the Sport Chrono pack In addition, the Sports Seats Plus seats with electric adjustment and the Porsche Track Precision application. There is also an Interior GTS pack with contrasting accent stitching and other inserts in matt Carbon.

This model is already available and here are its prices In our country: 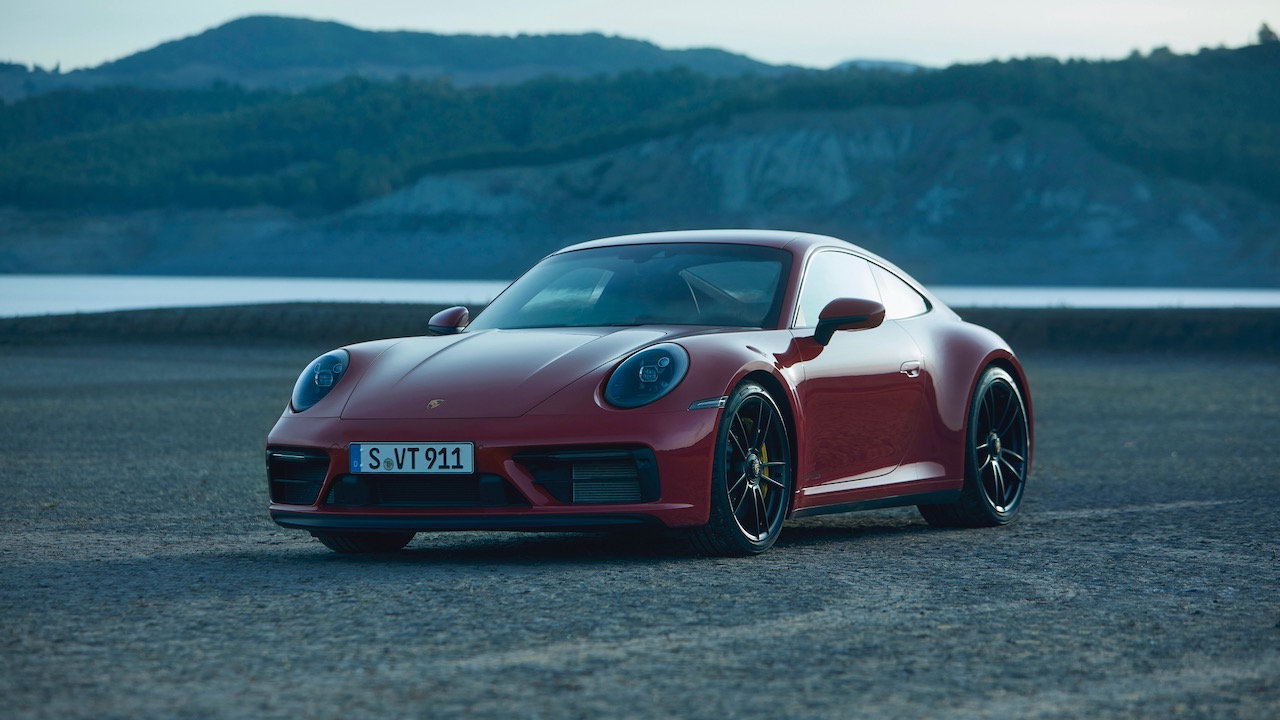