‘El Tri’ is the depository of the faith of millions of fans, eager to relive the feat of London 2012. Talent is left over from the generation of ‘Jimmy’ Lozano

The 2012 gold medal was something of a doom for future Olympic teams. Anything other than reaching the podium could be interpreted as a ‘failure’, perhaps without much support or with excessive demand. It is true that ‘El Tri’ Sub 24, now commanded by Jaime Lozano, is a project of almost five years, cooked over low heat, with ups and downs, some doubts and more certainties. The spine, yes, is easy to recite from memory and is full of talent. Johan Vázquez, Jesús Angulo, Erick Aguirre, Sebastián Córdova, Carlos Rodríguez. Tokyo will be his presentation on international stages of maximum demand, a baptism of fire to forge the spirit for future appointments, because the future of Mexican soccer is his. Diego Lainez also meets the age requirements, a consecrated man who already makes a difference under the orders of ‘Tata’ Martino. Guillermo Ochoa will guard the door, which is equivalent to buying life insurance, with the forgiveness of Jurado and Malagón. 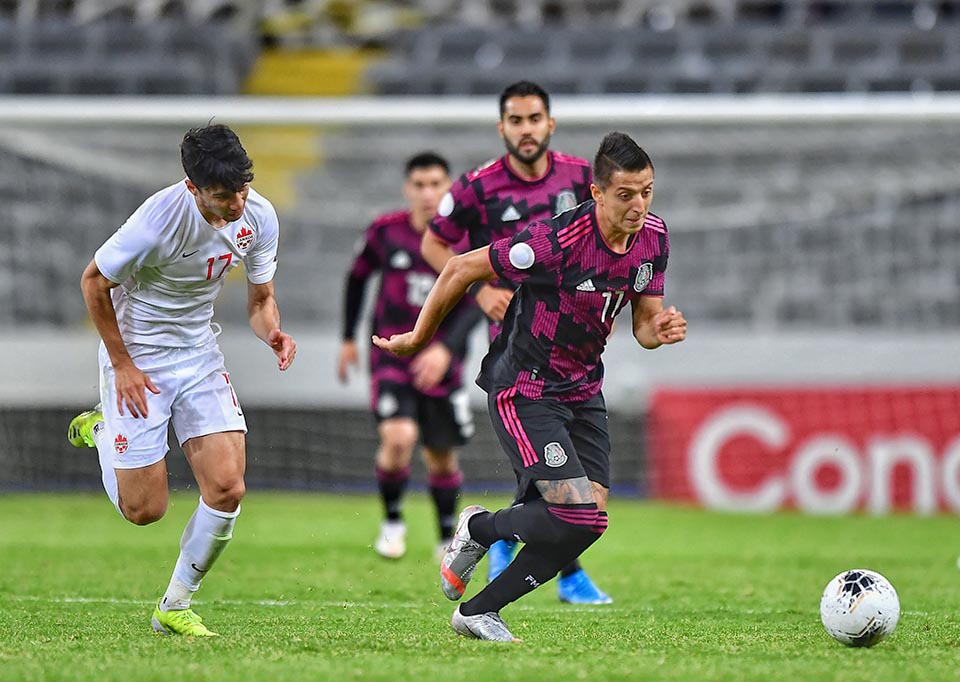 France, South Africa and the host Japan will measure, in the first instance, the power of the heirs of the glories of 2012. There are similarities with that process that invite enthusiasm: the pristine classification (without defeat in the Pre-Olympic of Guadalajara), the fixed base , prior art tours, and priority status for the FMF. The group winner will face the runners-up of B (New Zealand, Honduras, Romania and Korea), so the way to the podium could be paved.