The year 2021 is shaping up to be a milestone for the Marvel Cinematic Universe. WandaVision has already become the first MCU series to air on Disney +, with many more expected to do so in the next ten months. There are also several Marvel Studios movies on this year’s release schedule, including those that were pushed back from their original 2020 release dates due to the ongoing coronavirus pandemic. If we add all this up, there could be new releases of the MCU every week (or almost) until the end of 2021.

A Reddit user has provided a visualization of what the full MCU schedule could look like this year, based on Marvel Studios current release plans. As your breakdown illustrates, there could be a new episode of an MCU series on Disney + for up to 38 weeks this year, between WandaVision, The Falcon and the Winter Soldier, Loki, Marvel’s What If …?, Ms. Marvel and Eye of Hawk. The remaining weeks would be covered by the films Black Widow, Shang-Chi and the Legend of the Ten Rings and Eternals, with episodes of « Making Of » on Disney + that would form a cushion between the series and the films. 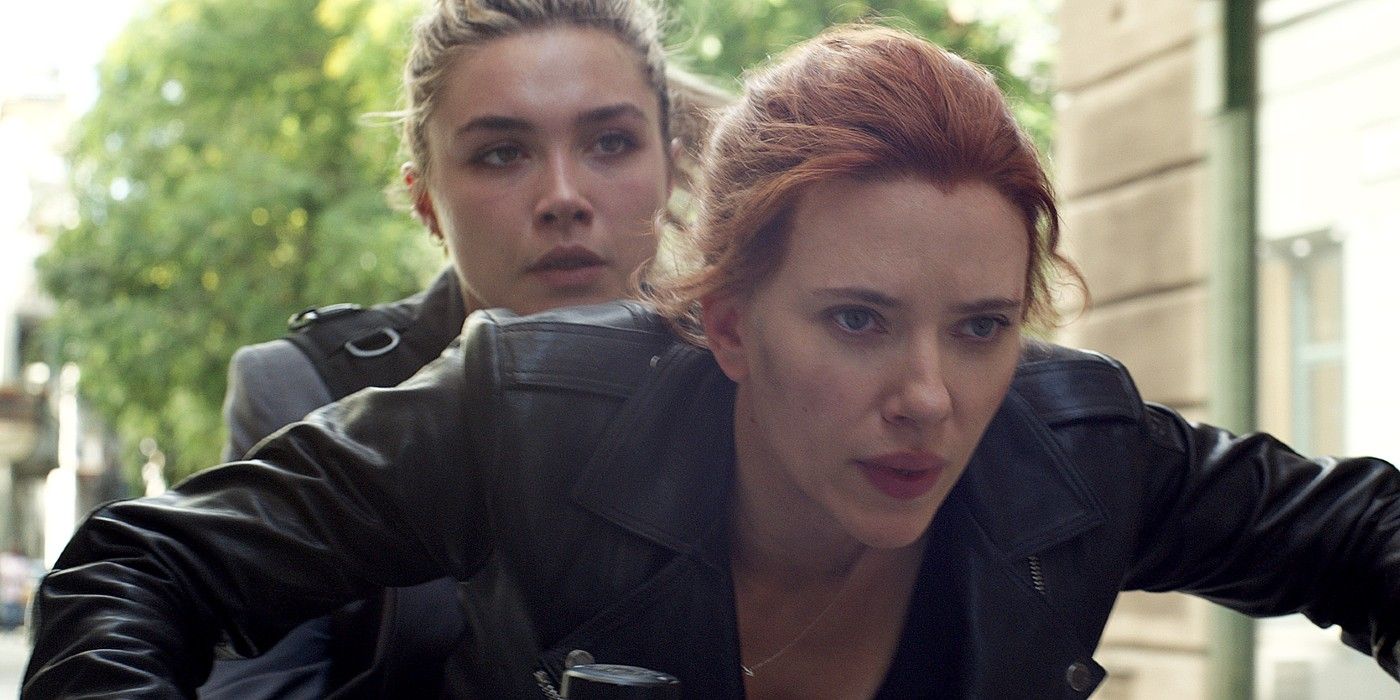 Obviously, there are some caveats to this. The most important has to do with the MCU’s movie schedule for 2021, which is highly subject to change and will largely depend on how the distribution of the coronavirus vaccine goes in the coming months. Likewise, unless Disney decides to give Black Widow a simultaneous release on Disney + and in theaters, the odds are not in favor of it sticking to its current May release date. On the other hand, even if it does move, Marvel Studios could simply choose to advance Loki and Marvel’s What If … and delay Black Widow and Shang-Chi later this year, without moving anything else.

‘Power Rangers’ could have up to six sequels

It’s clear that the MCU has some leeway to change its Phase 4 release schedule without creating continuity issues. Initially, WandaVision was going to be released after The Falcon and The Winter Soldier, but in many ways it has worked better as the first installment of Phase 4. Similarly, since Black Widow takes place before the other movies and TV shows from Phase 4 of the MCU, it shouldn’t be a problem that it came out after Loki. Also, Loki, Marvel’s What If …? and Hawkeye have yet to receive specific release dates, so Marvel is more or less playing by ear right now. 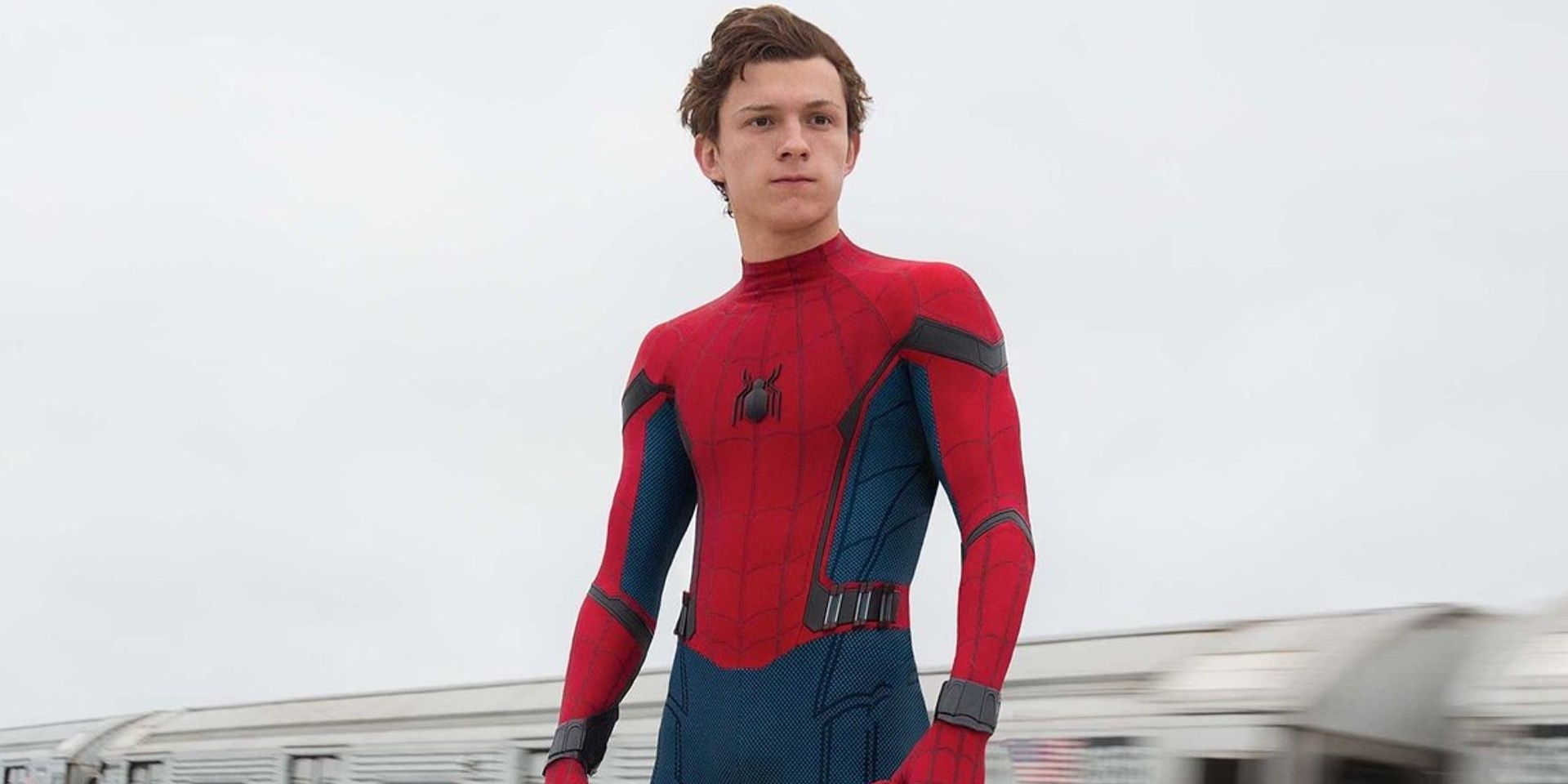 The Reddit breakdown also leaves out the untitled Spider-Man 3 movie, which is currently the last MCU movie slated to release this year. Of course, it’s hard to say how that sequel will be affected by the rest of the MCU’s lineup this year, given it’s a Sony movie. The general public is expected to have achieved herd immunity against coronavirus long before Spider-Man 3’s release date of December 17, so if the movie moves, it should be to accommodate Disney and Marvel Studios.

Either way, it seems like viewers won’t have to wait long between new MCU premieres this year. Although franchise fatigue is a more real concern than in the past, with so many MCU titles releasing in a single year, the schedule featured here would make it easier for audiences to stay on top of the latest happenings without feeling overwhelmed. . Also, as the discussions on WandaVision demonstrate, people seem to enjoy having new stories from the MCU to dissect and analyze each week.