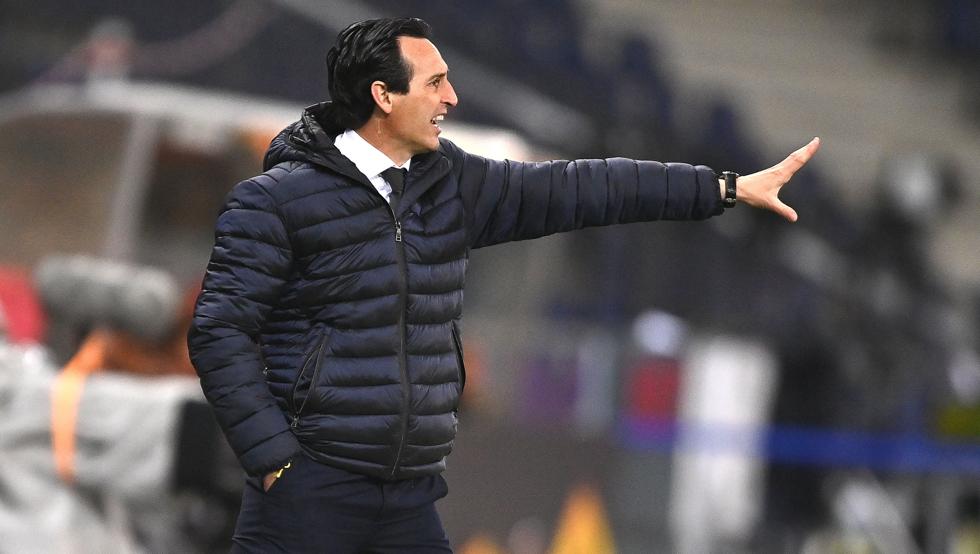 Unai emery has highlighted today the difficulty that matches have against Athletic and more since he has arrived Marcelino to the bench of San Mamés. “We want to be regular, but Athletic is going to demand a lot from us and it will do so with very high pressure. We know that it will be difficult for us to be in control of the game as we would like, but we know that we must adapt to each moment of the game. They are a team that can also have the ball, and that will also require us, “said the Hondarribia to the media.

“We are going to see how we can control their virtues, since they have many quality players. It’s going to be a nice game, my experience with Marcelino it is always very demanding matches. It forces you to work against a very strong rival in defense, teams that are very well worked and a team that always demands a lot from you in the 90 minutes ”, he added.

Emery He assured that after four draws and a defeat in the last five days, they must “regain regularity, leave doubts behind and look at ourselves to continue growing.” The positive side is that they come from beating Salzburg on Thursday (0-2) in the first leg of the round of 32 of the Europa League.

“An important game is coming against a strong opponent who has confidence, so we have to play a serious game, regain feelings and maintain the level achieved and demonstrated on Thursday -Against Salzburg-. The league is 38 games and we must have a high regularity, we must think about each game and not think in the long term, “he said.

The Villarreal coach pointed out that Athletic is “a very recognizable team” that leads to demanding matches of duels and that always squeezes you “and to which the change of coach has meant maintaining its DNA and adding” things of Marcelino”.

“It is a team that has full confidence, they have won a title, they are growing in the league and they look strong. We have gone through a difficult time, and we are in a situation where we can recover and take another step, “he added. Emery.

Regarding the possible eleven in San Mamés, the Basque coach said that they will wait to see how some players are after the effort in Salzburg. “Mario is close to returning, Coquelin follow your work plan, Samu already works with the team, Pain it’s doubt, and Capoue We hope that he will be available, although we do not know if he will be able to play from the start ”, he pointed out.

In addition, regarding whether fatigue could affect performance, Emery recalled that they have a dynamic of playing every few days, which forces them to keep the players in many games, but that they must be prepared to play and rest.

“We are going to assess the situation of each one and how they are to face a very tough game with a team that is very confident. We have carried the season like this, with many games, but we are recovering players and that gives us confidence to face this stretch ”, he concluded.