343 Industries finally completes the computer version with Halo 4, and the premiere of its new season. 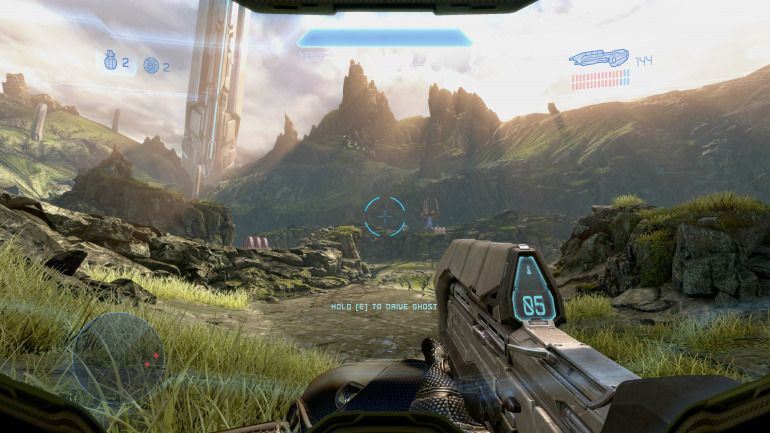 If you are reading these lines on November 17, you can boast of having celebrated a historic day for 343 Industries: After long years of pleading, Halo: The Master Chief Collection is available on PC, in full, with the arrival of Halo 4. Like the previous ones, it can be found in the computer version of Game Pass, and you can also buy it on Steam or Microsoft Store separately or as part of the MCC. But the news does not end there, far from it.

This news comes in parallel to an update that also brings the game up to date with Xbox Series X | S, among other things. From the official Waypoint forums they report on several substantial improvements for both consoles, including 60 FPS for split screen co-op (up to 4 players), HDR support, a higher draw distance, graphics comparable to the “revised” version of PC and Quick Resume to pause and recover the game instantly. The performance of each console differs a bit, yes.

Up to 120 FPS on next-gen consoles, or 60 on split screen for four players In the case of Series X, we can expect 4K and “up to” 120 FPS when playing alone or sharing the sofa with a friend; while Series S goes down to 1080p but with the same fluidity. On the other hand, we should also mention that support has been added for the cross game for multiplayer, Gunfight and Forge between PC and consoles. And season 4 debuts too!

“With season 4, we are going to add more than 70 unlockables over 50 levels” comment those responsible, reminding us that we can unlock the cosmetics of each group of ten at will. That is, if you go up to level 20, you can access any item until level 30 opens another section of the pass. And then? Remember that Halo Infinite reserves news for the next few weeks … but we will not see it at the TGA.

More about: Halo: The Master Chief Collection, Halo 4 and Microsoft.