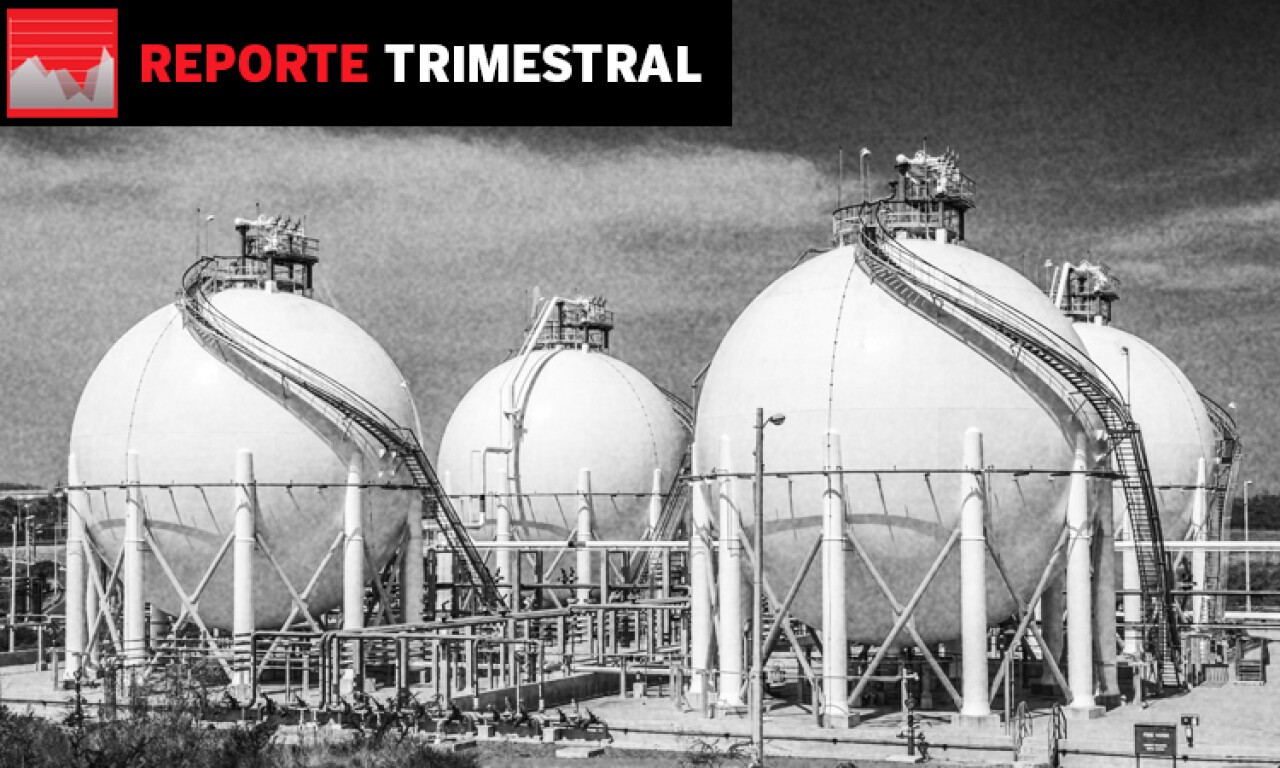 The offshore pipeline began operations in September 2019, after a series of delays. So 2020 was the first year the company reported annual earnings from this infrastructure work.

“2020 was a challenging year; the world faced unprecedented times due to the Covid-19 pandemic. I am very proud that at IEnova we were able to act in time and adapt to these adverse circumstances. Given the resilience of our model of business and the excellent performance of our team, we were able to reach our financial goals for 2020 and, for the first time, we exceeded the figure of $ 1 billion in adjusted EBITDA, ”said Tania Ortiz Mena, director of IEnova.

The performance of the gas pipeline, one of the works whose contract was renegotiated at the beginning of the six-year term, managed to compensate for a decrease in income in the Guaymas-El Oro pipeline and a lower operation in the Mexicali thermoelectric plant, according to the company reported this Thursday in its report to the Mexican Stock Exchange.

And it is that during 2020, iEnova registered a decrease in income of 9%. In this area, the subsidiary of the US Sempra Energy added 1,261 million dollars, compared to 1,379 million dollars a year earlier.

The company specialized in the energy sector explains that its income saw a decrease derived from a lower price in the natural gas it sells, due to a lower performance of its wind farms in Ventika, and the downward results of the Guaymas-El Oro gas pipeline and the Mexicali thermoelectric plant.

The foregoing, according to its report, was partially offset by higher transportation rates and the start of operations in 2019 of three new solar plants: Pima, Rumorosa and Tepezalá.

The company’s net profit also saw a decline, but only 1%, equivalent to a decrease of $ 6.6 million. This derived from the effects of the exchange rate and higher depreciation expense.

The company also reported that the final investment for the ECA Liquefaction plant, in partnership with Sempra and Total, will be $ 2 billion, which will be made through a five-year financing for an amount of $ 1.6 billion.

Last year, Ienova reported that the first phase of Energía Costa Azul (ECA LNG) would consist of a liquefaction train, next to the Ensenada terminal, with an expected production of approximately 2.4 million tons per year of liquefied natural gas.