Sideshow Originals has previewed their latest Hot Toys exclusive, a sixth scale figure of the fan-favorite Star Wars character, Bo-Katan, as he appears in The Mandalorian.

The studio is known for designing and distributing pop culture figures and statues. Bo-Katan is the latest expertly detailed and detailed Star Wars figure distributed by the manufacturer Hot Toys. The sixth scale figure line features characters from every movie in the first two Star Wars trilogies, including Boba Fett, as well as iconic characters from Marvel, DC Comics, and HBO’s Game of Thrones. 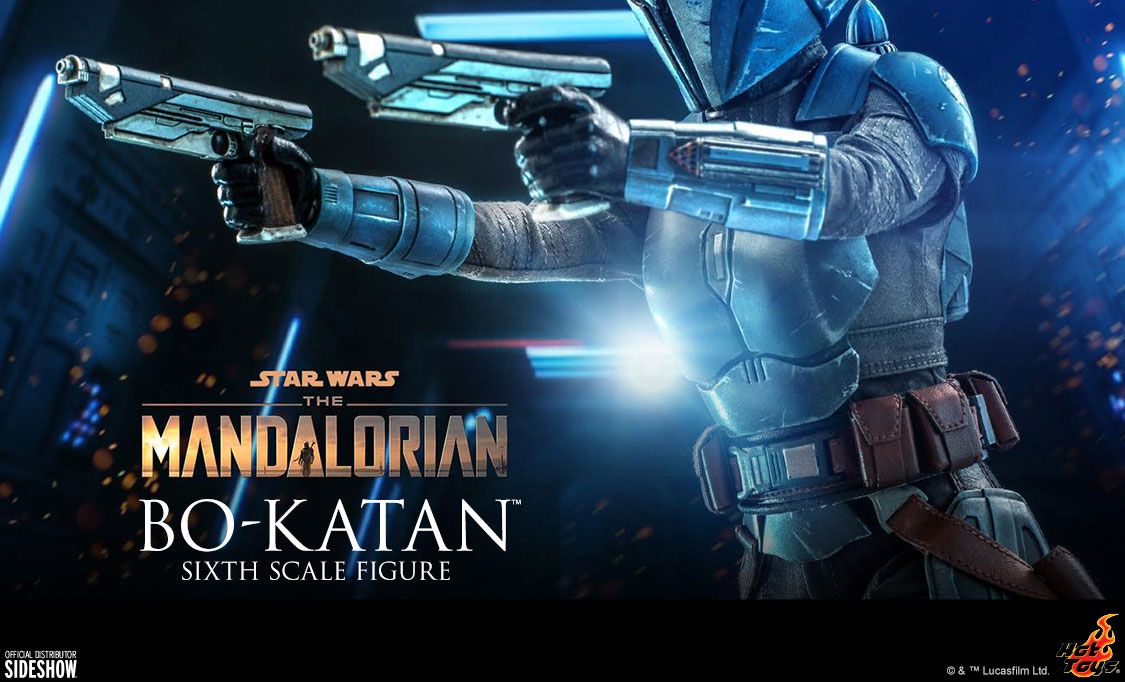 Bo-Katan was one of the most anticipated characters from the final season of Disney + The Mandalorian. The character first appeared in the animated series Star Wars: The Clone Wars, and eventually became a fixture in the follow-up series Star Wars: Rebels. The Mandalorian warrior was the sister of the leader of Mandalore, Duchess Satine. Her story began with her membership in the extremist group Deathwatch, but she eventually matured into a strong and level-headed leader.

Actress Katee Sackhoff has the rare honor of voicing Bo-Katan in two Star Wars animated series and bringing him to life in the live-action world of The Mandalorian.

Created by Jon Favreau, The Mandalorian stars Pedro Pascal, Carl Weathers, and Giancarlo Esposito. The third season has no release date yet.