The third season of “The Mandalorian” has not yet started. Its production is expected to start at the earliest in late 2021, or early 2022, so it is already looking to a premiere for late 2022 or early 2023. However, that does not prevent us from reaching details of some of those involved in the Star Wars series.

On the Star Wars Sessions podcast, The Mandalorian’s stunt double, Brendan wayne, has advanced what we can expect for the third season of the series, to explain that the new episodes will retake the essence of what we saw in the first season. 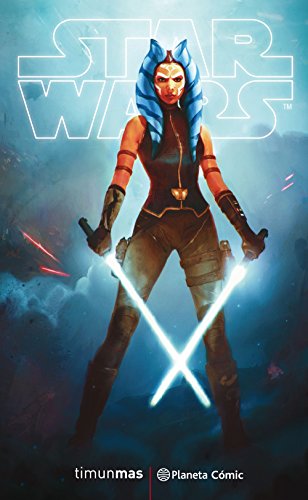 The person in charge of putting the body in command, that is, the person usually under the beskar helmet, while Pedro Pascal always puts his voice and is sometimes also under the helmet, explains that in the new season there will be news but not as many as in the second season:

I think we have introduced the world that Mando exists in now. It’s not that there aren’t going to be new things, I’m sure … I think there will be a lot less introductions, and much more back to the first season of go deeper into the character and things like that I think.

The truth is that the second season abused, so to speak, to bring many new faces to the series. Above all, debuts in live action formats of characters that we had seen in animated format or in novels.

Wayne, grandson of the mythical John Wayne, explains that he knows these details from things he has already heard, not because he has read any scripts, so everything can change at any given moment.

Have I read a script? No. Have I heard a few things? Sure, so I’m guessing. But I can tell you this. If anyone is going to be able to keep telling a story, it’s Jon [Favreau]. And up the ante? That’s Jon.

When the fans left Mando at the end of the second season, he was in possession of the Dark Saber and had just been separated from Grogu. The episode ended before he had time to process either event, coupled with all his beliefs about the Mandalorians being dismantled upon meeting Bo-Katan Kryze.