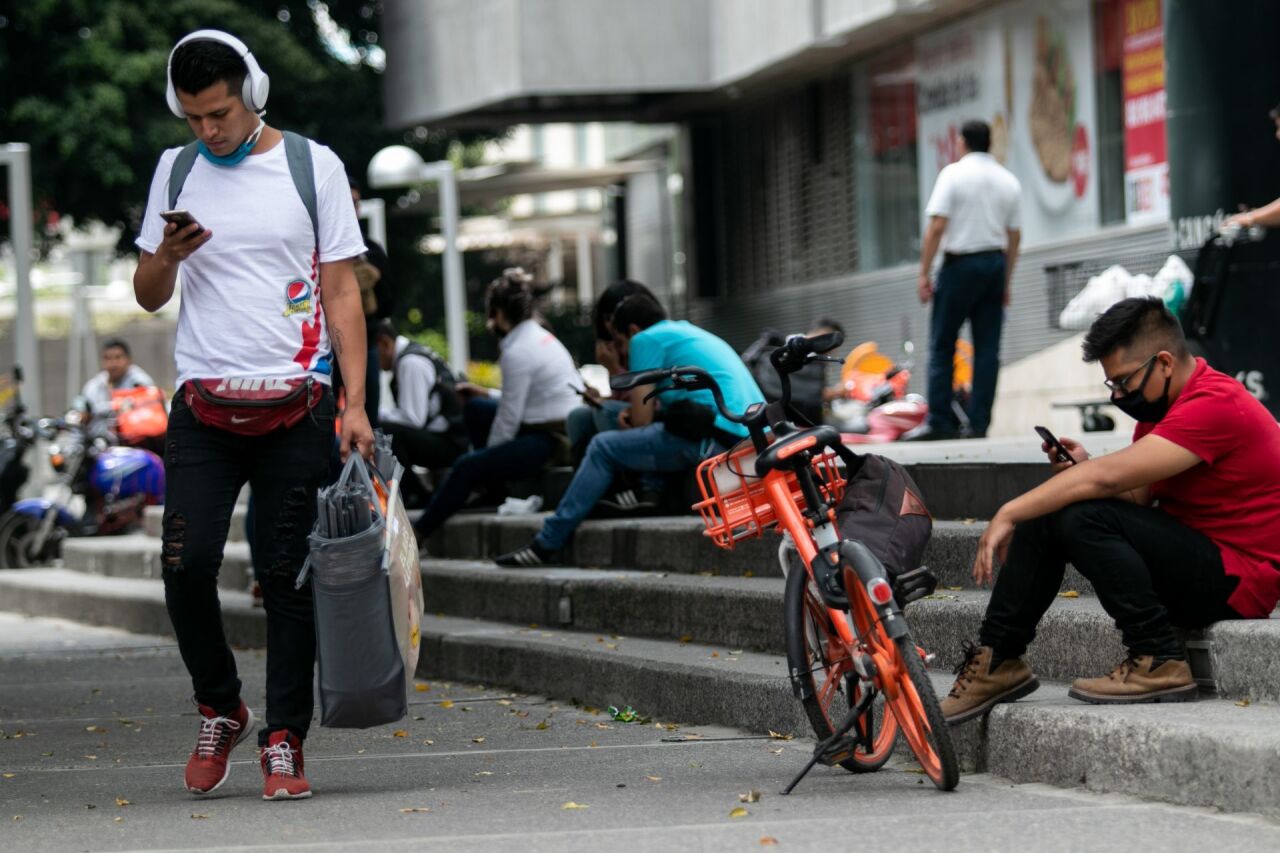 “And right at this moment where people were left without work and their income dropped significantly, virtual mobile operators are becoming an alternative,” said Gonzalo Rojón, director and senior partner of the consultancy.

Who dominates the market?

With more than 25 active MVNOs, this business model has a 2.3% share of the total mobile market in Mexico. Data from The CIU refer that Freedom Pop, which arrived in the country in 2017 in partnership with Dish, is the operator that dominates with 38.7% of the total market, this despite having one of the lowest average revenue per user (ARPU) with just 7.2 pesos.

It is followed by Oui Móvil, Elektra’s MVNO that operates under the Telcel network, with 23.6%. The consulting firm’s analysts said that it continues with an increase in subscriber adoption, despite the drop in mobile equipment sales so far this year.

The third virtual mobile operator with the highest number of lines is Virgin Mobile, with 7.1%. “This has not found its way and is practically on the way out,” said Alamilla.

Regarding what users spend on this type of services, The CIU estimated that the average ARPU for the third quarter was 55.8 pesos, a figure 9.1% lower than the 61.4 pesos registered in the same period last year.

“Despite this drop, consumption has been encouraged because virtual mobile operators have attacked with aggressive offers to promote 100-peso recharges. And, for the first time in Mexico, a postpaid MVNO (Izzi Movil) appeared, which will also generate significant movements in the market because it is a service of 250 pesos, well above the average ARPU ”, concluded Alamilla.