Some time ago we made an introduction to the concept of Lightning Network and its main alternatives. Well, in this case we want to carry out a more in-depth analysis about the so-called lightning networks, especially given its importance to the world of cryptocurrencies.

The fact is that, when we are in a growing business, one of the first things we ask ourselves is “how do we scale without breaking the model, preserving the essence and quality of what we are doing?”

Needless to say, this is a recurring question in the field of Bitcoins that, as we know, intends to expand almost daily. Then, questions arise about how the Bitcoins blockchain can handle more and more users, at more efficient speeds, without affecting the results.

And while there are ideas such as slow transaction rates or high fees, which prevent everyone from dumping directly on Bitcoins, there is also another element to consider: the Lightning Network. 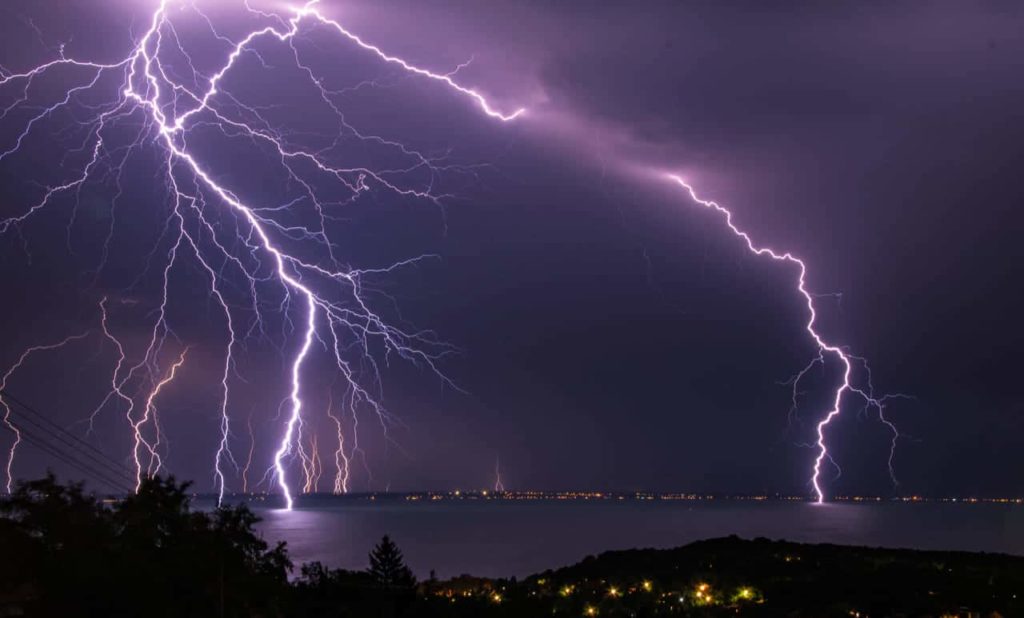 The current context of Bitcoin

Right now, if the Bitcoin network is ever to compete with existing payment systems, it needs to be faster. For example, the folks at Visa boast that they can process up to 24,000 transactions per second, although the usual average is only a fifth of that. For its part, the Bitcoin blockchain compensation only supports four to seven transactions per second, a much smaller number.

And what is the reason for this? In order for blocks to be added to the blockchain, all transactions in that block must be validated. While miner validation is key to Bitcoin’s decentralized and secure nature, it does mean that transactions are not instantaneous. And that represents a restriction, obviously.

In other words, within Bitcoin environments, transactions from all stakeholders wait online to be validated on the blockchain, which takes time. And to this we must add that users can entice miners to validate their transactions first by offering to pay higher fees.

At this stage, many begin to wonder if it really is necessary to record and validate each transaction on the blockchain, even when it comes to small exchanges with acquaintances. 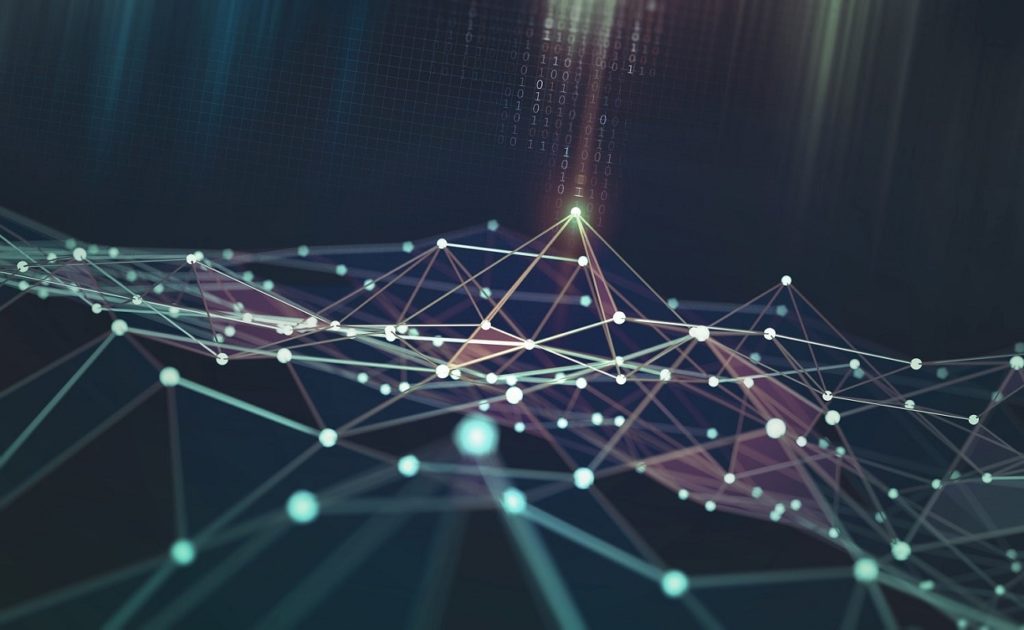 The role of the Lightning Network

When we talk about the Lightning Network in these areas, we do not mean a fork, a separate blockchain, or a new currency. We are basically referring to a second layer of the Bitcoin network that allows fast, very low cost and person-to-person transactions through a Lightning channel.

Generally speaking, it works this way: two friends or acquaintances who usually exchange Bitcoins, agree to open a Lightning wallet for their transactions, going from the usual validations.

This wallet would be owned by both, setting up a “multi-signature wallet.” When opening it, each of the participants will put an amount that is kept as a balance in the wallet. Maybe one or two Bitcoins each. Likewise, within this wallet all movements or transactions are contemplated, so as to review them later. It does not go through the chain of blocks, nor is a validation or verification necessary for each of them.

Only once the wallet is closed, transactions will be published on the blockchain.

And in the event that any of the members of the Lightning wallet deceives another, by publishing those results within the Bitcoin network, it will be easy to demonstrate that the agreement is not the one that had been agreed.

On the other hand, if you want to participate in a network of this kind, you have to configure a Lightning node, which is free software that runs on your computer or phone and allows you to open and close channels. 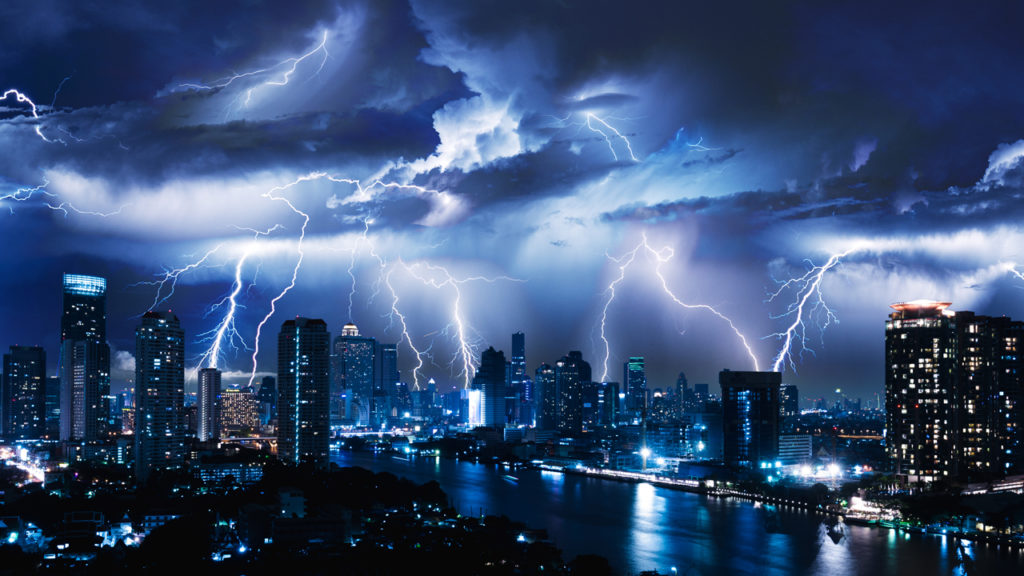 What situations does this technology solve?

We then find that these Lightning networks solve one of the main problems that affect Bitcoins: scalability, allowing transactions to be carried out outside the blockchain.

Transactions can now happen instantly, with extremely affordable fees. This gives the world’s most famous cryptocurrency another usability and functions, without affecting its decentralization.

But, for specialists, one of the main reasons why the Lightning Network will continue to grow in the coming years is that it allows us to make microtransactions, even for pennies on the dollar. Sometimes, we will not need more than that money, enough to buy programs or contract daily consumption services.

By verifying these transfers all at once at a later date, it will allow things to run much more smoothly and quickly. And all this, without losing sight of the fact that the Internet of Things is also shown as a platform that helps the development of minimal transactions that do not require human intervention.

In any case, and although the Lightning Network is still in its initial use, it offers a solution for many of the complications that Bitcoin had until now. Its adoption in the next few years may depend on Bitcoin becoming, finally, a currency for daily use.