Second teaser for Lexus. The Japanese firm has presented a new advance related to the new “F Sport” it is preparing. An advance so concrete that it has ended up revealing which sports model is the one that hides behind. For now, only one compared to the several that were speculated.

Watch out for this second teaser that the Japanese luxury brand has presented, an advance so precise that it has ended up revealing which model is the one that hides behind this image, and the announcement of a new version “F Sport”. One more sporty finish, but that will not be up to a more radical “F” as we expected from Lexus.

This strategy was already confirmed just a few days ago with the first advance, in which you could read the name of the finish on the carbon cap of the engine. A known hallmark in some models of the brand, but not in all, which leads to think about a decaffeinated sports version, without radicalism. The second teaser shows the design of the fixed rear window, and only matches one model in the range: the Lexus IS. 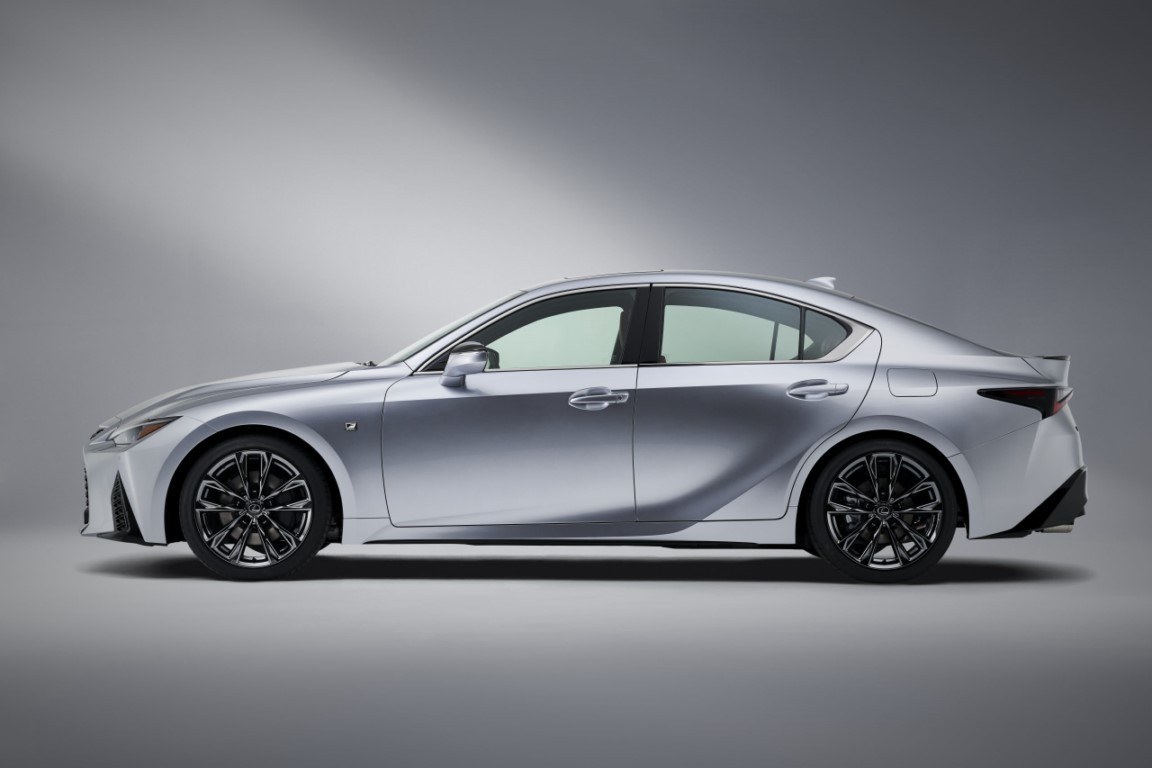 The difference with the current versions on sale is that the edge of the glazed surface is black, a detail that in all manufacturers is presented in this finish giving a particularly elegant and sporty appearance. Mysteries are being solved, therefore, although the original information pointed out by a Japanese magazine indicated that Lexus’ strategy was to add these acronyms to more models in the offerincluding the luxurious LC and LS.

In the case of the Lexus IS Sport, some of the more aggressive aesthetics will also be added. chassis improvements and a powerful gasoline engine atmospheric 5.0-liter V8 with a maximum output of around 470 hp. An architecture, displacement and type of propulsion that will leave the Japanese very off the hook of the European counterparts, at least in terms of efficiency, who have opted for hybrid systems, six-cylinder engines, even four-cylinder plug-in hybrids.

For now, the presentation date is unknown, but the approximate commercialization is. They should arrive around autumn 2021 although they will only be sold in the United States, Canada and Japan, so there is time for the brand to launch a new sports version in the coupe.