Since Cupra was consolidated as an independent SEAT brand, it has grown its range to have several models and multiple options. The Cupra Leon It is probably the most versatile at the moment, since it is offered with the compact bodywork and in the familiar Cupra León ST, with attractive and usable mechanics. Precisely to these specimens is added the 204 hp e-Hybrid version, which is the access plug-in hybrid with the DGT label ZERO.

Do not forget that for some time the Cupra León were available in its 245 hp e-Hybrid plug-in hybrid variant. Now there is another option for those who want this type of propulsion system, but do not need as much power and want to spend less money. The configuration is the same as in the other variant, since it combines the 1.4 TSI four-cylinder petrol engine with an electric drive, introducing the six-speed DSG automatic transmission and a 13 kWh battery. 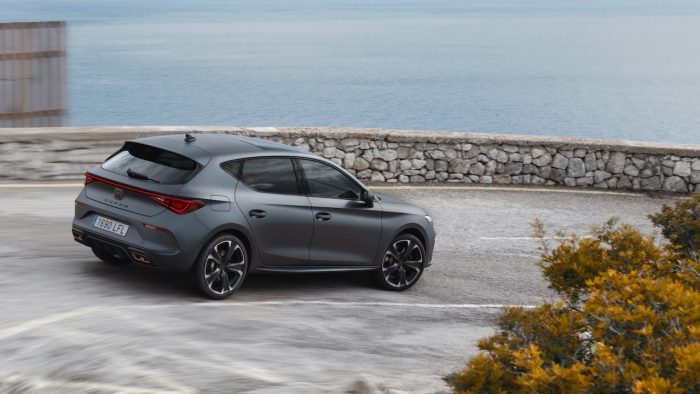 What changes are the final figures, as this Cupra León e-Hybrid develops 204 hp and 350 Nm of torque, providing 150 hp the combustion block and 115 hp the electric. The benefits of these front-wheel drive models are more than sufficient, as the compact accelerates from 0 to 100 km / h in 7.5 seconds (7.7 seconds for the station wagon) and both achieve a maximum speed of 220 km / h. The 13 kWh battery also makes it possible to achieve a electric range of 63 kilometers in León and 62 kilometers in León ST.

Said battery can be loaded in a household outlet in about five hours at 2.3 kW alternating current and in three and a half hours when connected to a 3.6 kW Wallbox. It is postulated as the most efficient of the range thanks to a consumption between 1.1 and 1.3 l / 100 km in the five-door and between 1.3 and 1.4 l / 100 km in the Sportstourer. The CO2 emissions of these 204 hp Cupra León e-Hybrid are between 26 and 30 g / km. 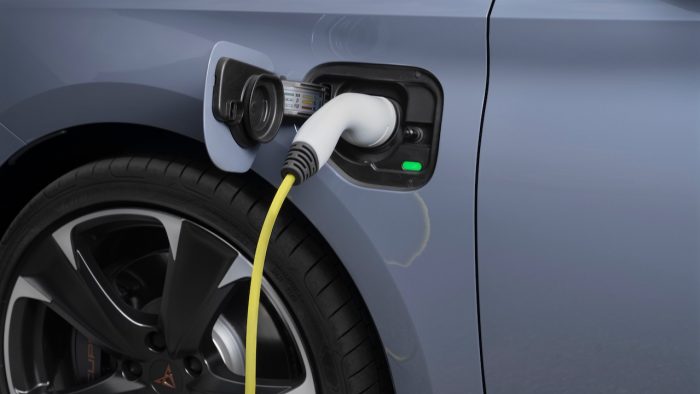 The 204 hp Cupra León e-Hybrid se distinguish aesthetically from the charging socket on the front right wing, the 18-inch wheels in Performance Machined Sport Black & Silver design, or the rear diffuser with copper-colored trims. Inside, it comes standard with the 10-inch Digital Cockpit with exclusive functions of the plug-in hybrid system. They also have the electronic differential lock (XDS) with dynamic traction assistant.

They will be the versions of access to the range with a starting price of 40,900 euros for the five-door Cupra León and 41,500 euros for the familiar Sportstourer. This is a fee 1,480 euros cheaper than to the other 245 hp plug-in hybrid, so the user will have to decide whether or not that difference in power is worth it. 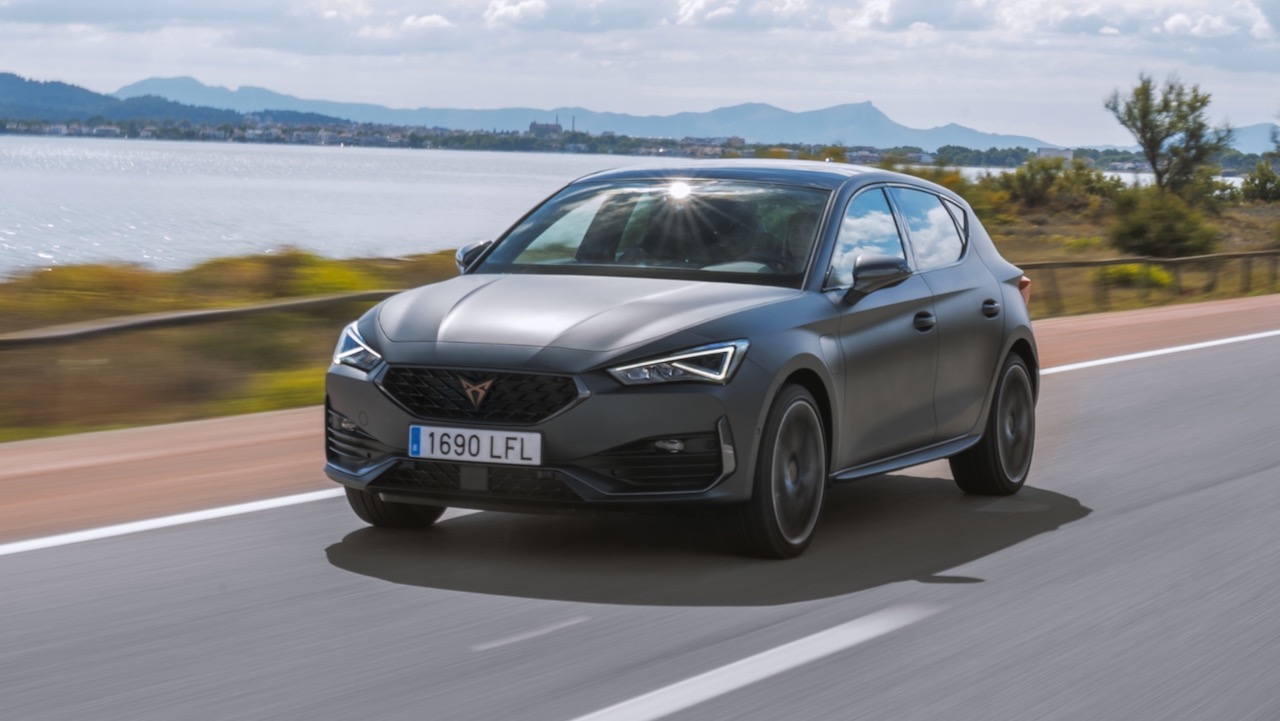