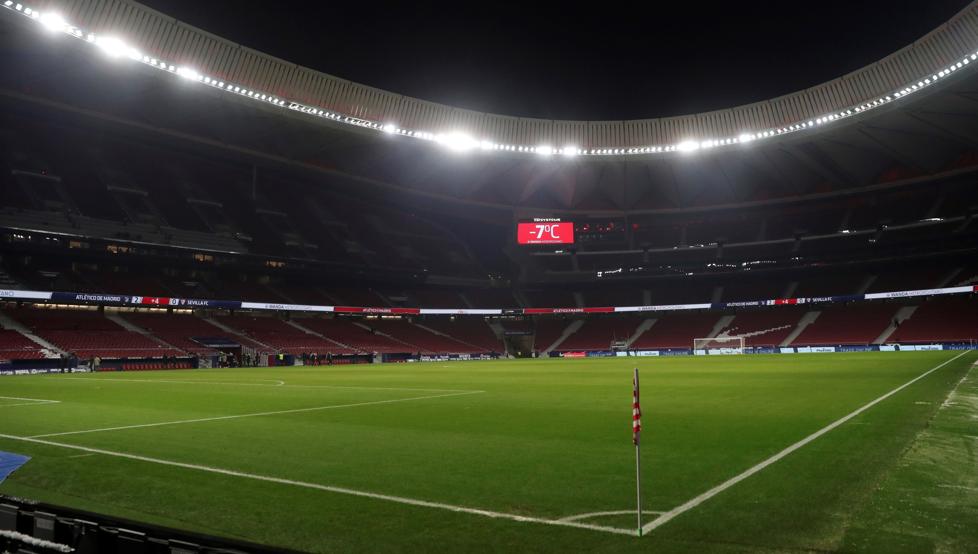 The match corresponding to the round of 32 of the Copa del Rey between CD Leganés and the Sevilla FC scheduled for this Saturday (8:00 p.m.) will be played at the stadium Metropolitan Wanda and not in Butarque, after the cucumber club has officially communicated the change of venue due to the impossibility of preparing the pitch due to the snows that have fallen in the Community of Madrid, which have damaged the state of the grass.

Leganés has publicly thanked the treatment received by Atlético de Madrid for the transfer of its stadium, better equipped (heating under the pitch) to be able to remove the snow and that last Tuesday hosted the League match between the team of Simeone and Sevilla, a clash that ended with 2-0 for the rojiblancos.

“After having proven that exceptional circumstances of force majeure concur and the Wanda Metropolitano stadium is located in the same territorial federation and province, and having thus communicated in the last hours to the Royal Spanish Football Federation, Sevilla FC and Club Atlético de Madrid Finally, an agreement was reached and the clash will be played in the venue where the rojiblanco team usually plays its matches. CD Leganés wants to thank all the parties involved for facilitating this management and especially the Club Atlético de Madrid for their solidarity and total predisposition ”, explains Leganés in an official statement.

The Butarque stadium already last weekend could not host the Smartbank League match between Leganés and Almería, which was suspended due to the snow discharged by the storm Filomena that hits the entire national territory.