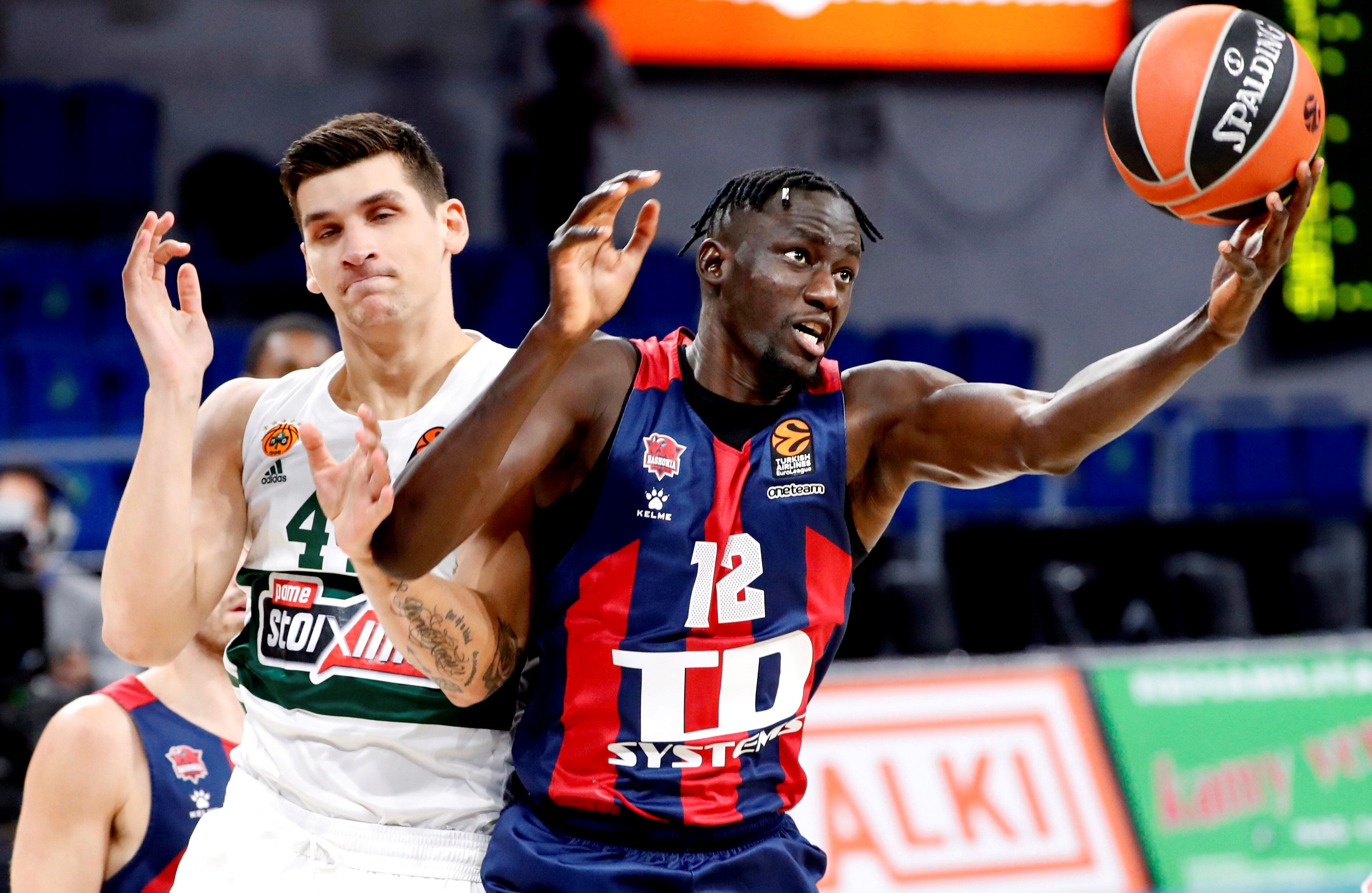 You never know if the radical change in a game that seemed even at half-time is due to the inspiration of one team or the collapse of the other, although it must be agreed that in high-level sport, the successes outweigh the errors, especially when the end result is resounding. It happened in Vitoria, between Baskonia and Panathinaikos, when in the last quarter the Vitorian team detached itself from the annoying Greek fluttering, from that buzzing that throughout the game it had felt in its ears, to project itself towards a comfortable and overwhelming scoreboard. He did it almost suddenly, as if the Greek rival had gotten into a hole from which he could not get out. It is not known whether due to his own successes or others’ mistakes, although Ivanovic’s day-to-day work is sensed there, but the last ten minutes were a highway to victory.

Although the game started as usual at Buesa, with Baskonia cold, getting carried away in defense and erring in attack, things stabilized when Raieste slipped on the court, lost the ball and the Baskonia coach decided to sit him down. He would not go out on the court again. The temperamental Serbian coach issued a warning to sailors. Three minutes had passed and it dominated the Panathinaikos. It continued to do so, although with less clarity, until the first quarter ended, because Baskonia was an irregular and intermittent team, which thanks to Vildoza’s triples put distances, but was too confused in defense, causing wide corridors through which the players entered. Greeks to score easily.

The Vitorians were amended in the second quarter. Peters contributed with his attackers and Jekiri with the defenders, but the home team suffered constant blackouts that allowed the Greeks to get back into the game. It seemed that the distance to the break was going to be eloquent after a triple by Sedekerskis, but in the last second Papapetrou responded with another (46-39).

Baskonia went with the fly behind the ear to the locker room, and they did not lack reasons. Another arreón of the Panathinaikos approached him to only one point (50-49), after a cantasta from Mitoglou. Ivanovic asked for time out, read the card to his people, and in a defensive effort they managed to make up the situation.

But the final ten minutes were joined by inspiration from local bombers and the failure of the Greeks to defend. Placed in the zone, they were not effective in stopping the Vitorian offensive. Voldoza and Peters, with two triples, destroyed their trenches (72-58), and from that moment, while Baskonia grew, Panathinaikos shrunk, with a Nedovic, who had started very well, totally disappeared. The final desperate attempts to reduce differences were lost in shots without aim, while the Baskonia got everything. Despite the relaxation of the final minutes, the difference, 21 points, was devastating.