An adaptation of the video game for television, produced and written by Craig Mazin and Neil Druckmann. 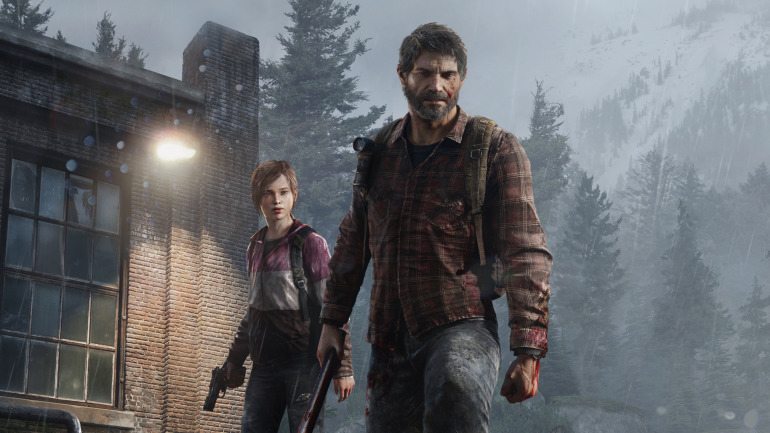 In March, the canal HBO (Game of Thrones) announced the exclusive development of a TV series based on the hit video game The Last of Us, in collaboration with Sony Pictures Television. Eight months later, a press release arrives confirming that the series has received the green light: production officially begins, in the hands of film screenwriter Craig Mazin (Chernobyl) and creative director and original screenwriter, Neil Druckmann.

More specifically, Mazin and Druckmann will not only handle the script, but will also join Carolyn Strauss (Chernobyl, Game of Thrones), Naughty Dog’s Evan Wells, Asad Qizilbash and PlayStation Productions’ Carter Swan as executive producers. Francesca Orsi, vice president of HBO Programming, assures that the series will like so much to the game fans like those who discover their post-apocalyptic world for the first time.

As we already knew, the series will be a faithful adaptation of the events that occurred in the original video game, where Joel tries to get the young and inexperienced Ellie out of a quarantine zone. Composer Gustavo Santaolalla will lend his music to the surviving duo once again, while Mazin will use the occasion to add a scene once removed from the game to surprise the most enthusiastic audience.

In video games, PS4 received a generational finishing touch with The Last of Us 2, but it also leaves Naughty Dog with no clear projects on the horizon. It will likely be some time until we get to know your next video game. In the unlikely event that you miss the launch, you can check out our TLOU 2 review.

More about: Sony, Film and video games and The Last of Us [HBO].