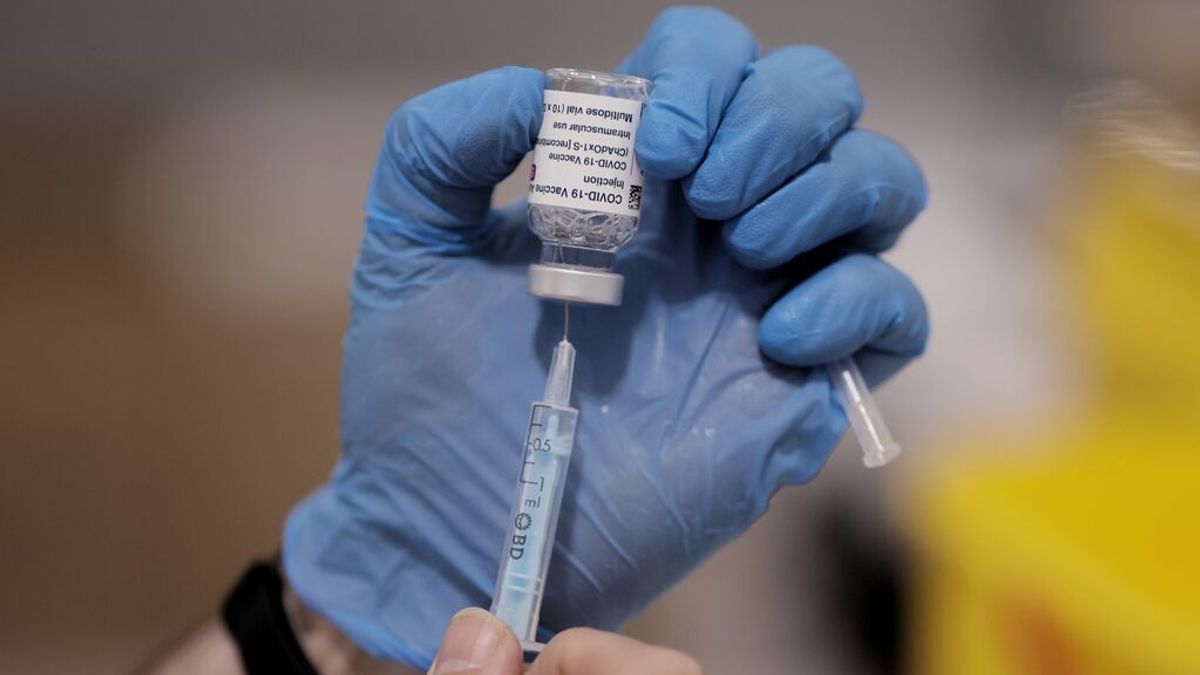 A health worker holds a vaccine against Covid-19. EUROPE PRESS

The study was unveiled earlier this month in a previous post, but now a peer review process, that is, an analysis by a group of independent scientists.

The combination of these two formulations has a profile of adverse reactions similar to that described when the two doses are given with the same vaccine, has informed the Carlos III Health Institute (ISCIII), which promotes the CombiVacs trial.

The study indicates that “no serious cases have been reported” and that the most common adverse reactions, “all mild or moderate”, were related to discomfort in the injection area, headache and general malaise.

This is the first human study to demonstrate “immunological and clinical feasibility” of the combination of two vaccines, which “opens the door to possible vaccination programs based on these combinations,” adds the ISCIII in a statement.

The trial was designed to evaluate a combined vaccination regimen in people under the age of 60 who have already received a first dose of AstraZeneca.

On the research 676 people participated, of which 450 were part of the group that received the second dose of Pfizer after having one of AstraZeneca and 226 of the control group.

The people of the initial control groupAs planned, they received the second dose to complete their vaccination schedule and the data will be available “shortly” so that they can be compared with the evolution of the first.