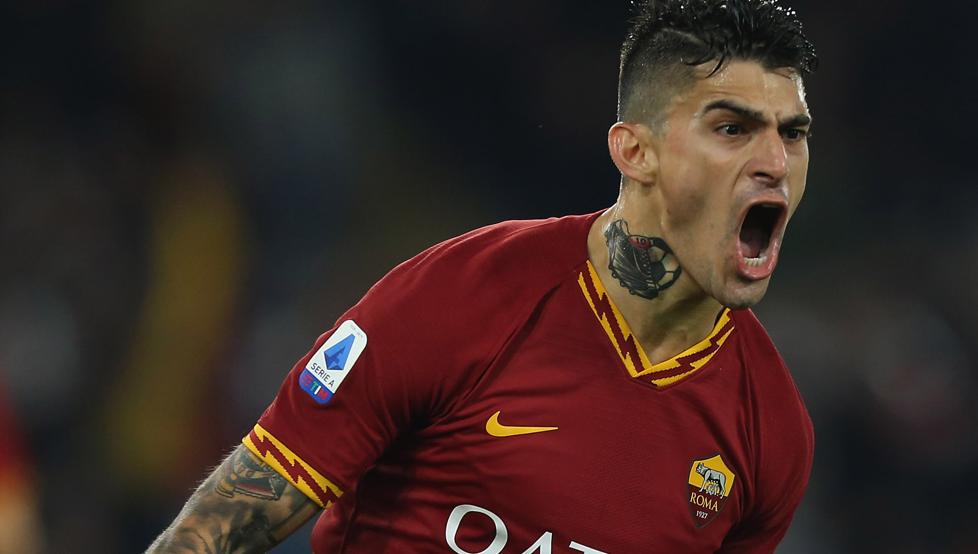 The journey of Diego Perotti in Turkey with the Fenerbahce shirt he had started in the best possible way. But his luck was cut short on November 29, when he suffered a atypical lesion in the transcendental derby against Besiktas. An ailment that, until now, only eight people have suffered in the world and what Never before had been seen in an athlete.

“It is the first time this injury has been seen in an athlete. There are eight cases in the world, and seven of them are traffic accidents. After the operation, the period of absence off the pitch appears to be of between three and eight months”, Explained Emre Belözolu, sports director of the Turkish team.

And he continued: “Suffers a near total tear of the knee ligament junction. Unfortunately, the process proceeds exactly as neither he nor we want. In case of surgery, we will have to sit face to face and make a decision with both him and his coach ”, lamented the manager.

Let us remember that the Argentine midfielder has a contract until June 2022. For this reason, the Turkish club wanted to take the lead and, in the last hours, it has taken over the services of Mesut Özil, who did not have too many minutes at Arsenal.