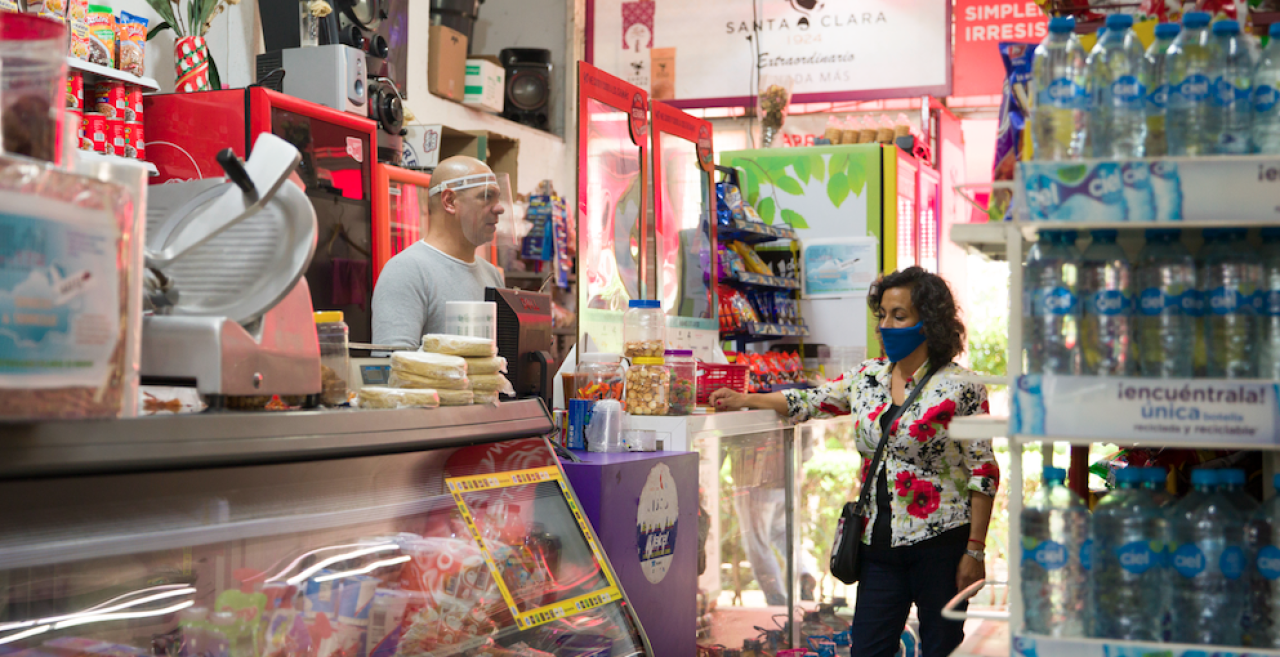 In this context, private industry deployed a series of measures to maintain its production and distribution to points of sale, in addition to supporting the traditional channel to face the so-called “new normal.”

An example of this has been the Mexican Coca-Cola Industry (IMCC), which has implemented a series of initiatives to support these small businesses that are the livelihood of thousands of Mexican families.

The main lines of action that the company has followed have achieved favorable results for more than 850,000 small businesses that did not lower their curtains and are part of the economic reactivation that is slowly advancing.

1. Safety for all
Having the necessary protection elements is essential both for suppliers, as customers and business owners, for this reason, the IMCC has delivered sanitizing kits, masks and more than 50,000 acrylic screens to protect the counters, since they resemble the window of a bank.

Precisely, more than a million PET bottles were used to manufacture the masks, which were recycled at the PetStar plant, located in Mexico and which is part of the company.

Finally, the shopkeepers received training with best practices to prevent contagion and ideas to keep their businesses open during the emergency.

2. Recognize the value of the traditional channel

Initiatives such as “#MiTiendaSegura” and “Separated we are small, together we are giants” have been promoted by the IMCC to promote consumption in local businesses.

This is considering that in Mexico there are about 1,200,000 small businesses, whose cash flow supports more than 3 million people and allows the country’s economy to keep moving.

The union is strength and to achieve this objective, the IMCC have approached the shopkeepers, in cooperation with the Confederation of National Chambers of Commerce, Services and Tourism (Concanaco) and the Employers’ Confederation of the Mexican Republic (Coparmex).