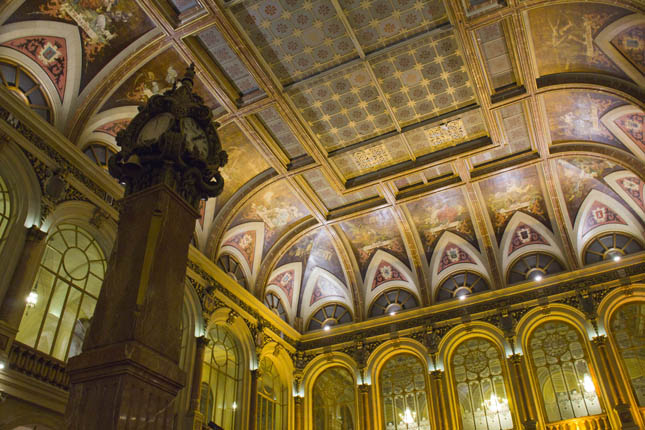 The Ibex 35 opened the trading day on Wednesday with a drop of 0.42%. The Madrid Stock Exchange began the day with its selective at 7,900 integers, the risk premium at 64 basis points, and the profitability of the ten-year Spanish bond at 0.061%.

The context is marked by the expectations generated in the markets by the news about the advances of Pfizer and Moderna vaccines.

In this way, after falling 0.65% yesterday, the Madrid selective began the session clinging to the psychological level of 7,900 integers, waiting for news in the round of bank mergers in Spain, which started with the union of CaixaBank and Bankia and that it could continue with the possible integration of Liberbank and Unicaja, on the one hand, and BBVA and Sabadell, on the other.

In this scenario, a barrel of West Texas Intermediate (WTI) oil, the benchmark for the United States, was trading at $ 41 at 9:01 am, after rising 0.2%, while Brent crude, the benchmark for Europe, stood at a price of 43 dollars, with an increase of 0.4%.

Finally, the euro starts the day trading for $ 1.1884 in the foreign exchange market.