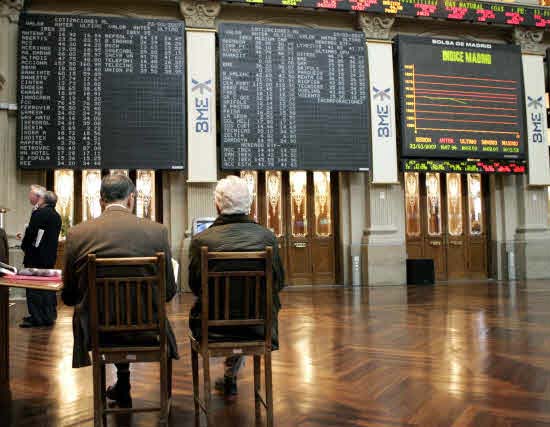 The Ibex 35 has lost 0.64% at the close of Thursday. The Madrid Stock Exchange ends the fourth session of the week with its selective at 7,930.2 units, the risk premium at 64 basis points, and the profitability of the ten-year Spanish bond at 0.068%.

The Madrid benchmark index has managed to stay above the 7,900 point level, attentive to the impact of the second wave of Covid-19, with new restrictions for Christmas in different European countries, including Spain, and in United States.

The context is still marked by the expectations generated in the markets by the news about the progress of the Pfizer and Moderna vaccines, to which is added the expectation of news in the round of bank mergers in Spain, which started with the union of CaixaBank and Bankia and that it could continue with the possible integration of Liberbank and Unicaja, on the one hand, and BBVA and Sabadell, on the other.

This Thursday it was known that the OECD GDP rebounded 9% in the third quarter, but is still 4.3% below the pre-crisis level.

In Spain, the Public Treasury has raised 1,844.45 million euros, below the expected average range, in the last auction of long-term debt in November and has deepened negative rates, marking a minimum in the case of 5-year bonds.