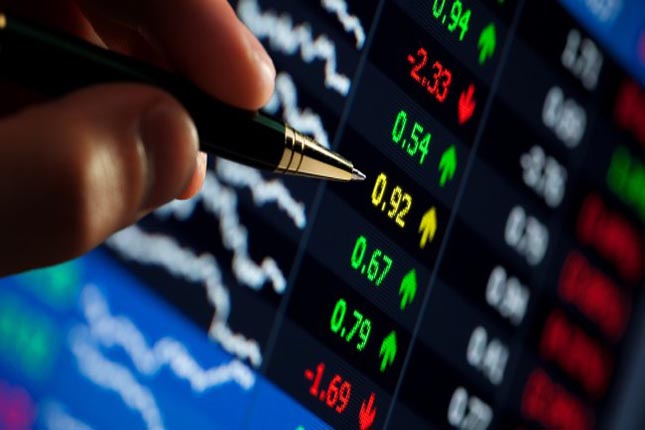 Excellent result of the Ibex 35 at the end of Tuesday (+ 2.46%). The Madrid Stock Exchange closed the day with its selective at 7,986.2 units, the risk premium at 65 basis points, and the profitability of the ten-year Spanish bond at 0.098%.

In this Monday’s session, the shares of Banco Sabadell and BBVA stood out, with increases of around 25% and 15%, respectively.

The main Spanish index rose more than 4% as the morning progressed, reaching the psychological level of 8,000 points, just after it became known that Moderna’s vaccine against the coronavirus is 95% effective.

The selective, which already rose by almost 2% in the half session boosted by BBVA and Banco Sabadell, further expanded its earnings when the progress of this vaccine against Covid-19 was known, after having marked its best weekly performance last week in two decades thanks to announcements about another vaccine, Pfizer’s.

The euphoria over the vaccine moderated as the session progressed, but Banco Sabadell and BBVA continued to be protagonists until the end.

Specifically, Banco Sabadell has risen by 24.59% and BBVA has done so by 15.25%, an entity that this Monday announced the sale of its subsidiary in the United States and that intends to use the excess capital in a share buyback , without ruling out dedicating a part to undertake a possible acquisition.

Precisely, just after closing the session on Monday, BBVA has confirmed that it is in talks with representatives of Banco Sabadell for a potential merger between the two entities.

The bank has also reported that a reciprocal due diligence process has already started, as is customary in this type of transaction, and external advisers have been appointed.

The Ibex 35 was also buoyed by good data from Asia, where Japan’s GDP expanded by 5% in the third quarter of the year compared to the 8.2% drop observed in the immediately preceding quarter.

The euro closed the day trading for 1.1843 dollars in the currency market.