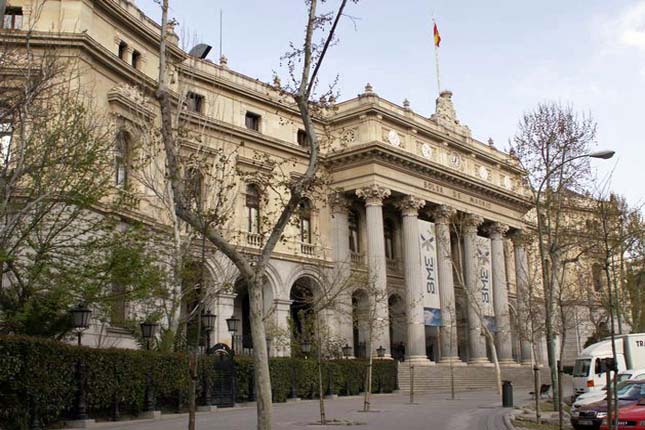 The Ibex 35 has lost 0.65% at the close. The Madrid Stock Exchange closed the day with its selective index at 7,934.3 units, the risk premium at 64 basis points, and the profitability of the ten-year Spanish bond at 0.072%.

The context has once again been marked by the dance of bank mergers, which began with the merger of CaixaBank and Bankia and which could continue with the possible integration of Liberbank and Unicaja, on the one hand, and BBVA and Sabadell, on the other.

In fact, BBVA and Sabadell, whose shares soared yesterday by around 15% and 25%, respectively, have already confirmed that they are holding talks in relation to a potential merger between the two entities, with the authorization of their boards of directors.

The confirmation by both of a possible integration, which would lead to the second Spanish bank by assets after CaixaBank-Bankia with almost 600,000 million, occurred yesterday, the same day that BBVA announced the sale of its subsidiary in the United States, an operation whose excess capital the ‘blue bank’ intends to allocate to a share buyback or this possible acquisition.

After the increases registered yesterday by both entities, BBVA shares have corrected 4.4% in the session this Tuesday, while those of Banco Sabadell have added another advance of 6.75%, leading the increases of the Ibex 35.

In Spain, the Public Treasury has placed 1,020 million euros in bills on Tuesday, within the expected average range, and has done so by charging investors less in the three-month reference and maintaining negative rates at nine months, in a context of historical lows in the returns of the last auctions and optimism in the markets due to the news about the advances of Pfizer and Moderna vaccines.

Finally, the euro closes the day trading for 1.1863 dollars in the currency market.