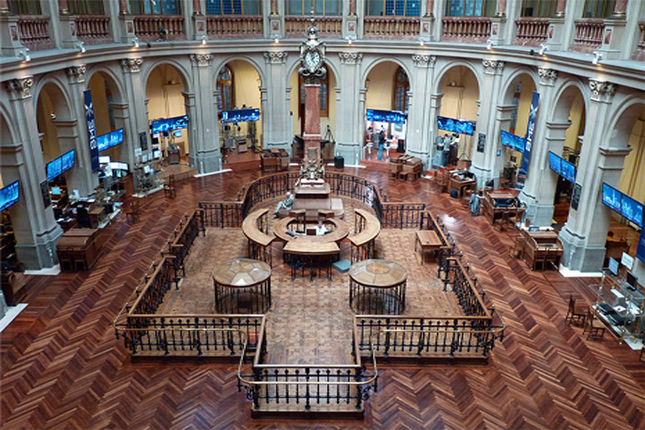 The Ibex 35 has registered a rise of 2% at the opening of the session. The Madrid Stock Exchange began the day and the week with its selective at 7,947 units, the risk premium at 65 basis points, and the profitability of the ten-year Spanish bond at 0.092%.

In this way, the Madrid selective continued with the gains and began the week above the psychological level of 7,900 integers, attentive to BBVA after announcing its divestment in the United States and encouraged by the good damage from Asia.

Specifically, the gross domestic product (GDP) of Japan registered an expansion of 5% in the third quarter of the year compared to the drop of 8.2% observed in the immediately preceding quarter, according to the first estimate of the data published by the Japanese Government Office, which represents the largest upturn in activity in the historical series, dating back to 1980. In annualized data, Japan’s GDP growth reached 21.4%.

Apart from this data, the markets are still attentive to the impact of the second wave of Covid-19, with an increase in infections and new restrictions in different European countries, including Spain.

The rest of European squares were also listed in green with increases of 1% for Paris, 0.7% for Frankfurt, and 0.6% for London.

In this scenario, a barrel of West Texas Intermediate (WTI) oil, the benchmark for the United States, was trading at $ 41 at 9:01 am, after rising 2.57%, while Brent crude, the benchmark for Europe, marked a price of 43 dollars, with a rise of 2%.

Regarding the euro, it opens the day trading for $ 1.1858 in the currency market.