The future of utility vehicles and sports compacts necessarily goes through crossovers, badly enough. Cars like the Volkswagen T-Roc R or the CUPRA Ateca have shown us that they can be manufactured very sporty compact crossoverAnd cars like the Ford Puma ST reward us with a driving experience as puristic and visceral as that of a Ford Fiesta ST. Hyundai doesn’t want to miss out on this party, and will be launching a Hyundai kona n. A little 280 hp sports crossover, which will not sell with manual gearbox.

The Hyundai Kona N will be animated by the same 2.0 turbo engine of the Hyundai i30 N, an explosive concentrate of power. A concentrate that in a car even smaller than the i30 promises strong sensations, despite a slightly higher driving position. With two driving wheels, an extremely sporty running gear and a mechanical limited-slip differential, the Hyundai Kona N promised sports compact sensations in a slightly different package. The only ingredient missing from the equation was the manual gearbox.

Hyundai Kona N: new images of the great rival of the T-Roc R

Hyundai is finalizing the details of its new launch, a very important premiere for two … 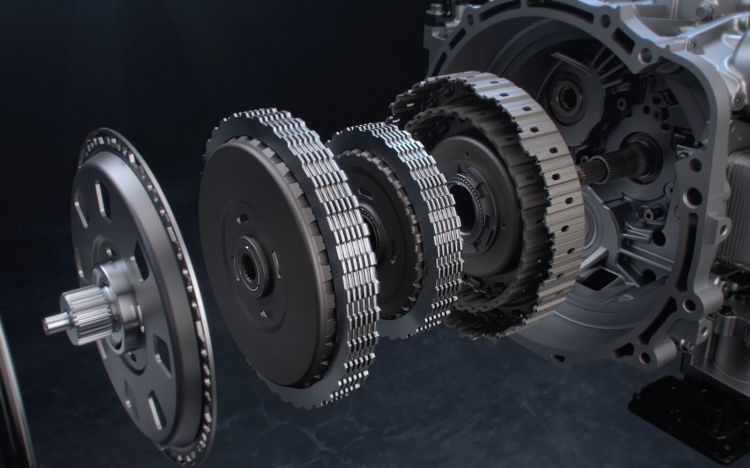 Like the Volkswagen T-Roc R or the CUPRA Ateca, it will only be sold with an automatic transmission.

I have a hard time understanding Hyundai’s decision. Until the facelift of the Hyundai i30, the N version was not even offered with an automatic gearbox. It was one of the most purist sports compacts on the market, competing with the Ford Focus ST or the Honda Civic Type R. Hyundai could have mounted the excellent manual gearbox of the i30 N on the Kona N without any difficulty. And yet you have decided to only make it available globally with the new N DCT eight-speed dual-clutch gearbox.

This gearbox is an evolution of Hyundai’s dual-clutch 8DCT gearbox, and technically, it’s a sensational gearbox. It has been reinforced to withstand abuse in models with the surname N and has specific developments for these. Its clutches are bathed in oil, for optimal cooling, a minimized friction and the correct digestion of the almost 400 Nm of torque of the 2.0 T-GDi of 280 CV. Its oil pump is electric, with the aim of robbing the engine of as little energy as possible. 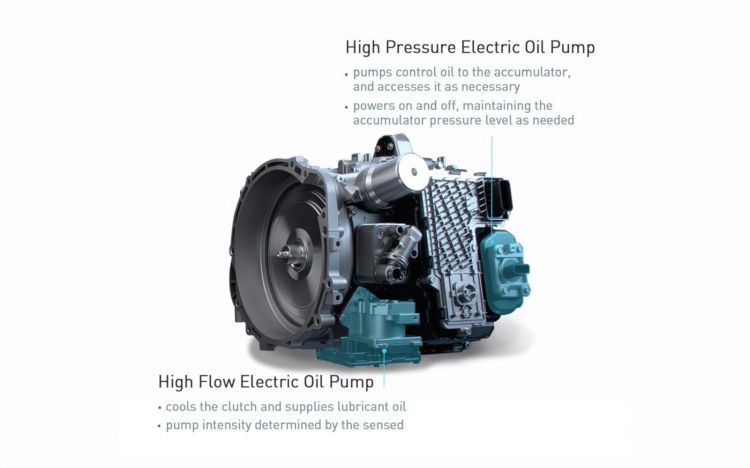 It will not change to a higher gear if we take it in manual mode, even if we reach the injection cut-off.

The N DCT gearbox also has interesting features for sporty driving. The function N Power Shift it engages in gear changes with the throttle above 90% load, shifting gears without reducing engine torque, offering more intense acceleration and a jolt when shifting gears. The function N Grin Shift It is activated by pressing a button on the steering wheel, and for 40 seconds, it offers maximum performance and acceleration, both from the gearbox and from the mechanics.

This Hyundai “Sport Response” is accompanied by the function N Track Sense Shift, which on the track anticipates curves and taxi conditions to predict gear changes. It does so from the driver’s behavior and telemetry data stored in your system. The change has been tested for 1,350 laps at the Nürburgring, to ensure its durability and reliability. These tests have made it possible to simulate 180,000 km of abuse and sports driving in the space of just six weeks. All correct, right? 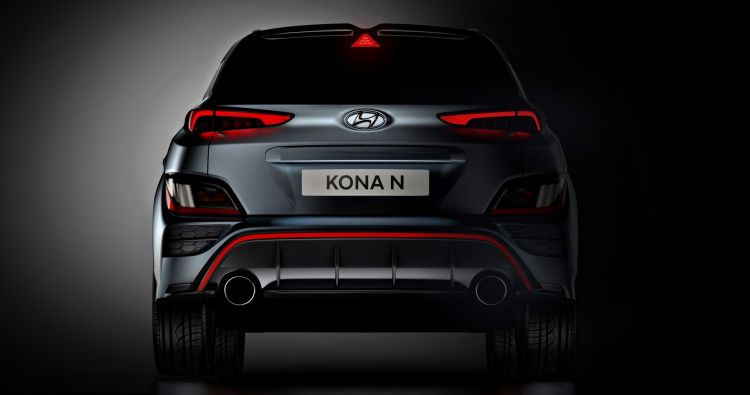 Interestingly, we can disable the forward function by having a gear engaged and releasing the brake. The car will only move forward if we step on the accelerator.

It is clear to me that this change is a great dual-clutch shift and a great companion for the Hyundai Kona N. But I still don’t understand why Hyundai won’t mount a manual gearbox, bypassing a significant portion of petrolheads and driving purists – and serving that market on a platter with the Ford Puma ST. A manual gearbox will be slower in acceleration and lap times, but offers the car driver a far superior connection to the machine. With automatic toe-heel functions, it would even allow you to be really fast in sporty driving.

The Hyundai Kona N will be presented in just a few days.