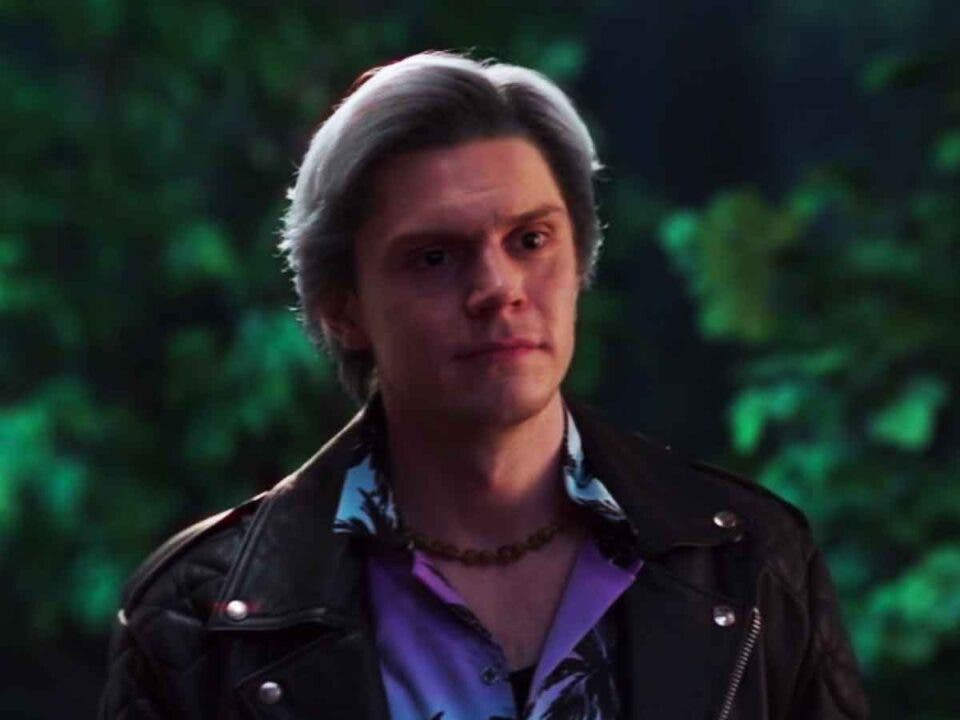 The WandaVision series shocked everyone when we got to see actor Evan Peters playing Quicksilver / Pietro Maximoff.

Every time an episode of WandaVision, on the internet there were a lot of theories about what was behind it. In fact, it was speculated that we could see different villains as Mephisto or Nightmare. But in the end it was revealed that the series was about grief and how to cope with a loss.

The creator of WandaVision, Jac schaeffersaid in a recent interview that the idea of ​​having Evan Peters it worked on multiple levels. In some ways, it served as a meta-joke meant to incite excitement from fans. On the other hand, the apparition also served as an additional comment on pain and the ways in which pain impairs memory.

“A grief counselor came into the writers room and we did a little research on grief, and there’s a lot about how people remember faces. The anxiety of not remembering the faces of loved ones, remembering badly or actively remembering things as a self-preservation tactic, all of that became fascinating to us, and we thought that by casting Evan Peters in the role, it would not only have effect on Wanda, but it would also have this metalayer for the audience. “

The Scarlet Witch will start to be very important in the next films.

The series of WandaVision made it clear that Wanda maximoff has already become the Scarlet Witch. A powerful character capable of rivaling him Supreme Sorcerer. It is also confirmed for Doctor Strange and the multiverse of madness (2022), so we will continue to watch his adventures now that he is learning more magic.

All series and movies of Marvel studios can be seen currently on the platform of streaming Disney + by following this link.