Mark Zuckerberg, Jeff Bezos, Sundar Pichai and Tim Cook appear before the House Security Committee, which considers that the four companies have become too powerful.

“The founding fathers (of the United States) did not bow to a king, nor should we bow to the emperors of the online economy.”

The four “emperors,” the tech heavyweights of the United States, appeared for the first time together on Wednesday – virtually – to account for their enormous power before Congress.

The managers of Facebook, Mark Zuckerberg; from Amazon, Jeff Bezos; from Alphabet, Sundar Pichai; and from Apple, Tim Cook, They staged an expected hearing before the Security Committee of the House of Representatives that questioned them about the growing power of their companies and their influence on the world political, economic and cultural scene.

During the opening of the session, the committee chair, David Cicilline, critically questioned the power of the big tech companies, which he pointed out about monopolistic practices and becoming “private corporations that control our economy or our democracy.”

“As guardians of the digital economy, these platforms enjoy the power of choosing winners and losers to shake up small businesses and get rich while stifling competition,” he said.

Cicilline called the big tech “emperors of the online economy” and called for steps to be taken to control their power.

Shortly before the start of the session, the President Donald Trump He asked Congress via Twitter to take measures to regulate technology companies or, he said, he will do so through “executive orders.” 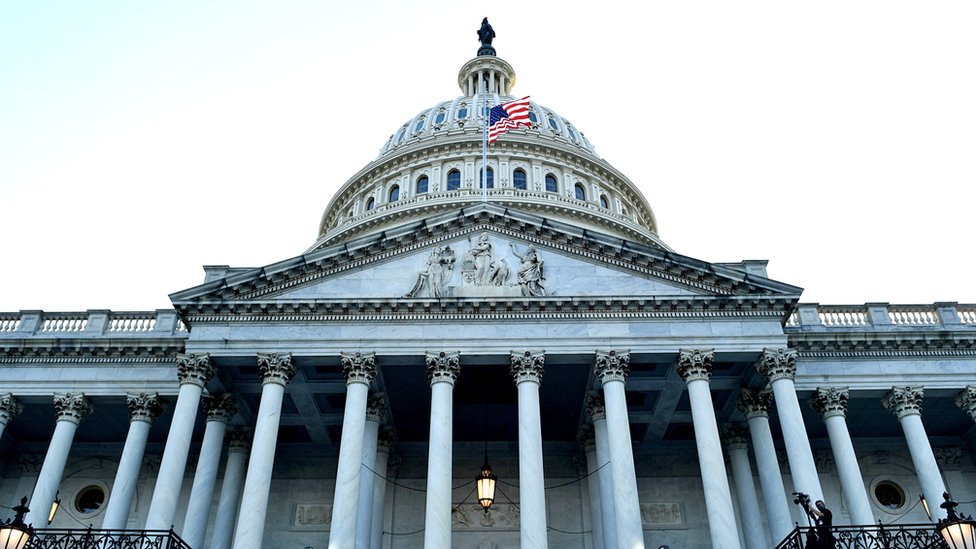 Together, the four companies represent $ 5 trillion of the American economy.

As a paradoxical fact, the appearance of the four heads of the large companies suffered several technological interruptions and had to be temporarily suspended to resolve technical problems.

What did the owners of the companies say?

In their prepared remarks before beginning the round of questions from lawmakers, company officials rejected initial questions and claimed to be proud to serve the United States.

“The scrutiny is reasonable and appropriate. But we don’t compromise on the facts, “Cook said.

Bezos, for his part, indicated that his firm faced significant competition from firms such as Walmart and defended the role of large companies in the economy. 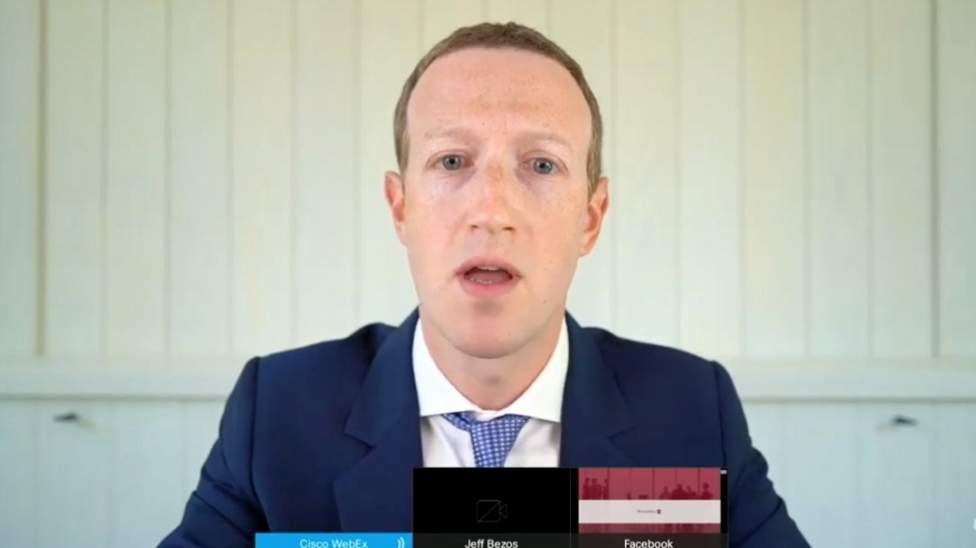 BBCThe creator of Facebook warned about the place that other foreign companies may occupy on the global stage.

“I love garage entrepreneurs, I was one. But just as the world needs small businesses, it also needs big ones. There are things that small businesses just can’t do, ”he said.

This is the first time that Bezos, the richest person in the world, appears before the US Congress and occurs at a time when his wealth is under additional scrutiny for his role in the coronavirus pandemic.

Zuckerberg, for his part, warned that if the American technological model does not win, another will.

“Facebook represents a set of basic principles that give people and economic opportunities a voice (…) And as global competition increases there is no guarantee that our values ​​will succeed,” he said.

“By using Android (the mobile operating system), thousands of mobile operators build and sell their own devices without paying us any license fees. This has enabled billions of consumers to pay for next-generation smartphones, some for less than $ 50, “he said.

What have been the main questions?

During the questions, the congressmen questioned the leaders of the main technology companies of unfair practices towards smaller companies, but also on more complicated issues of American and global politics.

Democratic Congressman Henry Johnson expressed concern about the Apple App Store, after considering that its moderators invent rules “on the road” and then interpret them arbitrarily.

Johnson considered that the rules sometimes “changed to benefit Apple at the expense of developers. [de terceros]”And also discriminated between different creators.

“We treat all developers the same way. We have open and transparent rules, “Cook replied.

Republican Congressman Matt Gaetz told Google to collaborate with Chinese universities that take “millions and millions of dollars from the Chinese army” and recalled that the investor in technology Peter Thiel he had previously accused the company of “treason”. 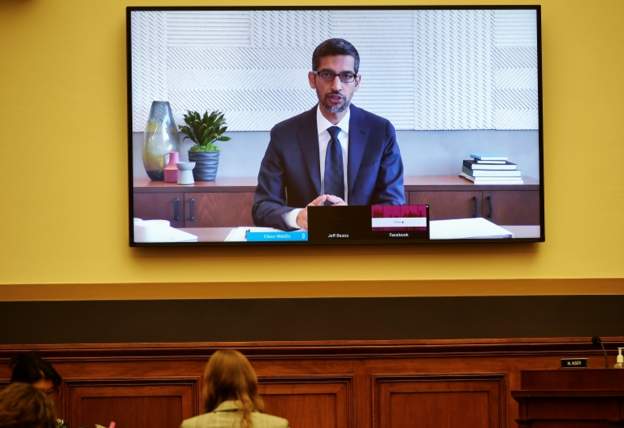 .Pachai denied that his company collaborated with the Chinese military.

Pichai denied that his employees were acting against American interests. “We are not working with the Chinese army, it is absolutely false,” he said.

Bezos replied that he couldn’t answer in such simple terms.

“What I can say is that we have a policy against using vendor-specific data to help our private label business, but I cannot guarantee that that policy has never been violated,” he said.

The questioning comes after recent reports that assure that Amazon had used data collected from companies selling products through its site to design and price their own products., something the firm had previously suggested had been limited to a group of dishonest employees.

Now you can receive notifications from BBC Mundo. Download the new version of our app and activate them to not miss our best content.

PS5 vs PS4 and PS4 Pro: a technical look

These smart plugs measure energy consumption to save on the bill only cost € 21.60 | Technology

What processor and what font do I need?

Pre-ordering PS5 on Amazon is now possible: run and get yours before they run out | Gaming

best emulators for PC and Android