Lance Stroll was investigated by the commissioners of the Italian GP not having respected the yellow flag rules, which force the pilots to slow down.

The incident occurred on lap 44, when Nikita Mazepin dropped out and his car was stopped on the track. At first there was yellow flags, before moving on to double yellow flags already a period of Virtual Safety Car.

There, Fernando Alonso I was chasing Stroll, which maintained the speed to increase the distance with the Spaniard until, according to Alpine, the double of which it had before the incident of the Haas.

A few seconds before the Virtual Safety Car, Alonso said on the radio that Stroll had skipped the first corner, that then “he had drifted a little” and that he had “gained a lot of time” during yellow flags.

An investigation was announced for after the race, and finally Lance Stroll only received a reprimand after giving his version to the stewards.

Right after crossing the finish line, and when his team confirmed that he had finished eighth, Alonso had: “Difficult weekend, I think it will be seventh anyway, because they were double yellow flags, not singles. So it was pretty obvious.”

The stewards’ explanation did not leave the Asturian happy, since while they admitted that the Canadian deserved a penalty for “not respecting the yellow flags at turn 8, 9 and 10”, they left the punishment in a reprimand.

“Although the lighting system did not display yellow flags, the stewards were displaying yellow flags from the entrance to Turn 8 to the exit of Turn 10,” the statement said.

“The stewards were able to determine that the pilot slowed down as required by the regulations, but he could have done it earlier. Therefore, the stewards issue a reprimand. “

While it is true that the lights did not come on immediately, there were yellow flags immediately and, whether you saw the singles or the doubles, Stroll should have reduced from the first moment. The FIA ​​maintains its double standards in the pursuit of safety, and this reprimand convinced few.

In addition, the pilot admitted that the message appeared on the dashboard of his steering wheel, but assured that he could not see it because he was in a cornering area. “I put my foot up,” Stroll told Motorsport.com. “The yellow flag went out when I was in the braking zone, so I didn’t see a clear indication that there was a yellow flag before braking.

“I concentrated on the sequence of corners and as soon as I saw the incident, at the first caution I saw, which in my case was after the corner complex, I lifted. So that was it.”

“The light panels did not turn on. And you get a notification on the screen, but if you are in the middle of a sequence of curves, you cannot see that notification because you are concentrating on driving.”

After knowing the sanction, Alonso went to Instagram to post an ironic photo that said: “Yellow = speed up. Green = yellow. You always learn something in every race.”

The Alpine team leader, Marcin Budkowski, gave his version of what happened to our website: “We thought we would have a chance to move to Stroll at some point, but it was a little too fast.”

“We were getting close just before the Virtual Safety Car, and it looks like Stroll benefited from that VSC, or just before.”

“Fernando informed us that he did not raise with double yellow flags. Obviously you have to lift a lot. After the Virtual Safety Car he already had twice the distance, which does not seem entirely correct.”

At the finish line, Stroll came in just 1.397s ahead of Alonso and one over George Russell. Therefore, with a five-second penalty, he would have finished ninth, just ahead of Esteban Ocon, who scored 5,064. And, if the penalty had been ten seconds, Nicholas Latifi would have scored (10th) and Sebastian Vettel would have been 11th, leaving Stroll 12th.

However, the stewards decided that he deserved punishment but not really much, and this is how Lance Stroll practically left. free of charge from a weekend in which he literally knocked teammate Vettel off the track on the first lap and then took advantage of a dangerous moment. 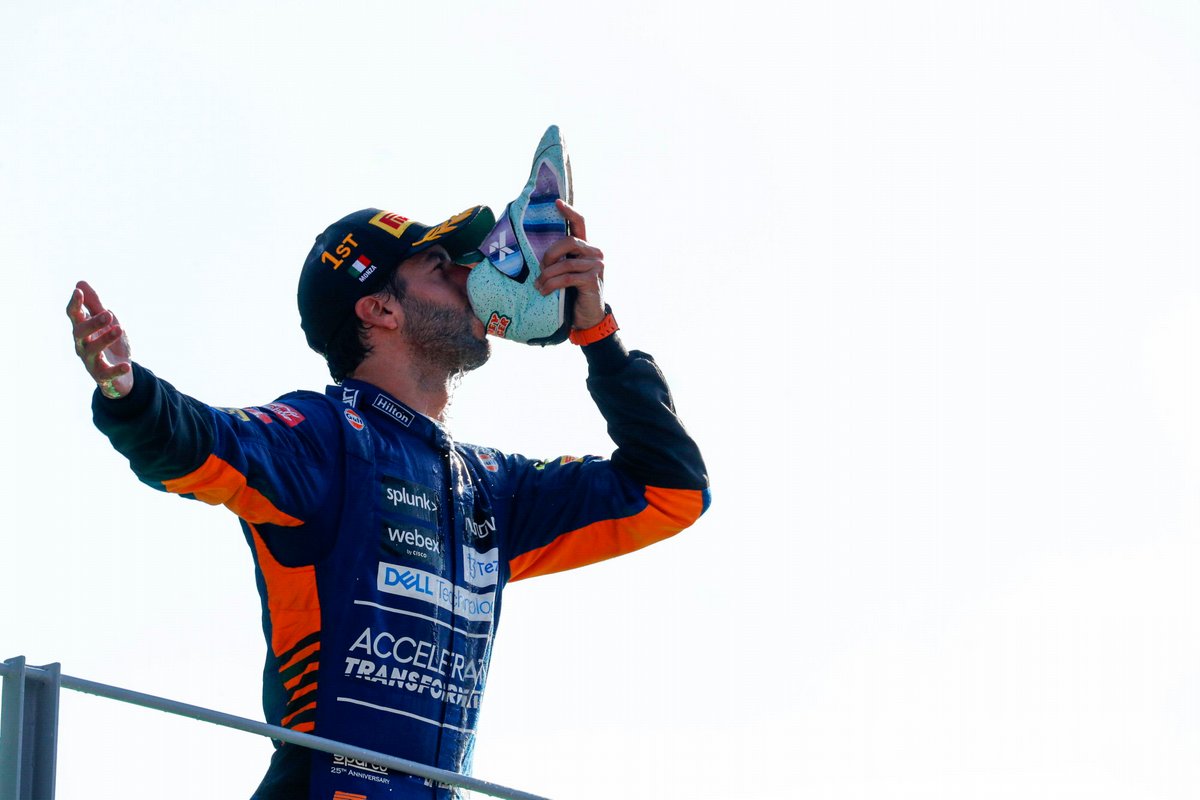